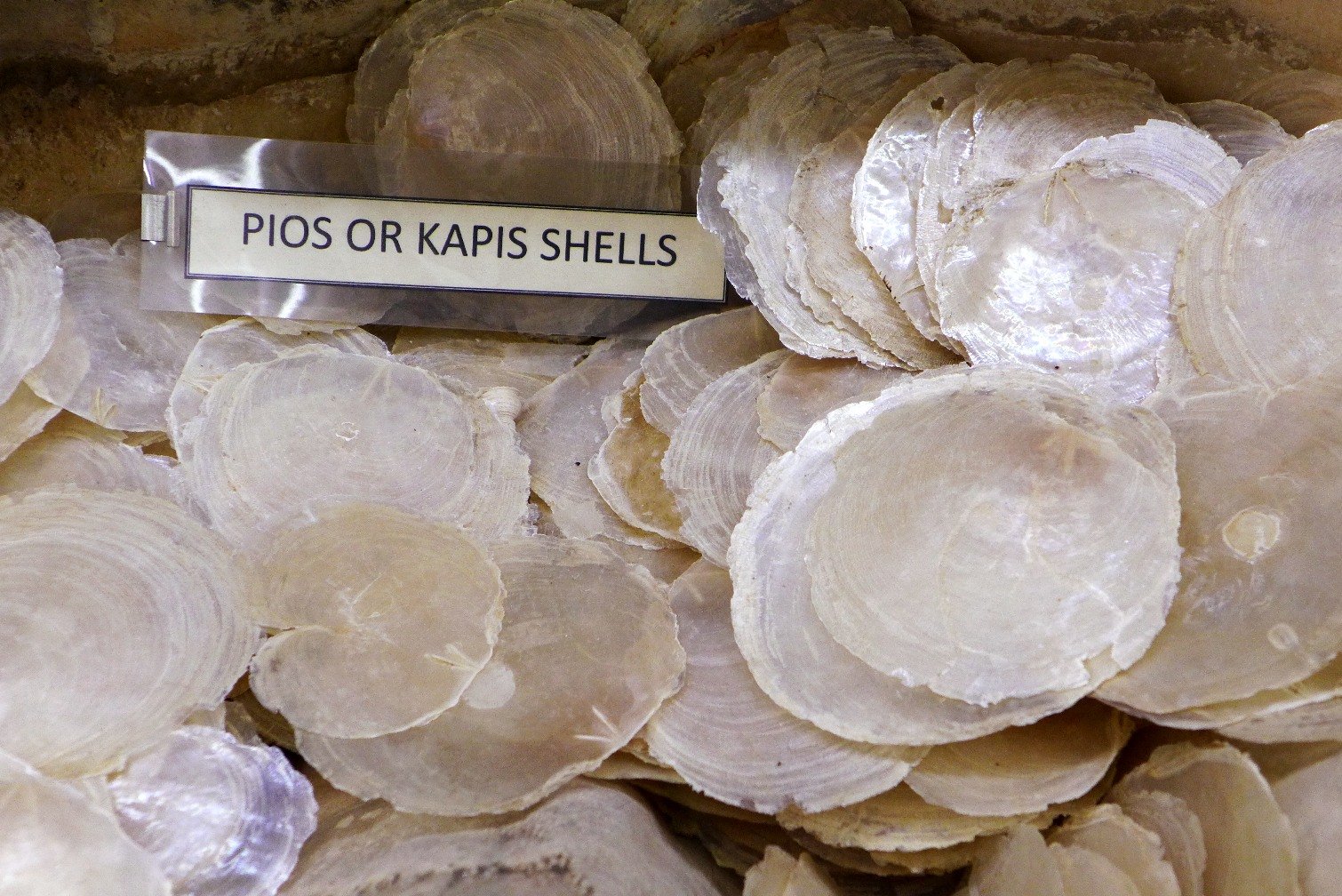 From the moment we set foot on the town center, it became clear to us how tiny Roxas City’s historic district was. The jeep dropped us off at the Provincial Capitol, which was behind a rotonda fountain and the Rizal Monument. The Immaculate Conception Cathedral was a mere few steps away, which stood beside the City Hall and opposite the Band Stand. After crossing Arnaldo Boulevard, a statue of President Manuel Roxas stood, hailing his hand up in the air as though welcoming any visitor. By the time we reached our hotel, Roxas President’s Inn, it had already become a joke that we already done a city tour.

That evening, as we strolled in search for a place to eat, we again went back to the city center. Food choices were limited in this area, but our eyes savored the nightlife of Roxas City.

It really wasn’t much of a spectacle, but more of an idyllic country night. Teenagers were busy on a breakdance showdown. A food truck was parked in a separate portion of the park to add variety to the food offered in town. The rotonda fountain was spewing water in all its might, while tricycles plowed the area endlessly. Near the river, a romantic path laid before me — a perfect spot for lovers. The bridge was illuminated beautifully; its arches reflected well on the dark blue water.

The next day, we took another short walk to the Birthplace of President Roxas, but the museum was closed. It was a typical Spanish-influenced house, with a brick first floor and a wooden second floor.

Defeated on our first agenda, we headed next to the Panubli-on Museum. It was still closed, and it began to rain. We took refuge under the roofed entrance as we waited for the person in charge to arrive.

Upon entering, several panel boards were set on the center, displaying the life and accomplishments of Jovita Fuentes, a national artist for music. The guide then told us to follow a clockwise motion from left to right to better understand the permanent exhibits. Most of which were of course about the province’s history and development. On display were bowls containing kapis shells and other artifacts. A digest of significant points was also presented to better grasp the province’s history. Photographs of how Roxas City used to look were also featured. It instantly reminded me of Melaka, where heritage houses bordered the river. Alas, in the case of Roxas, the city’s progress had somehow pulverized the rustic charm that it could have exuded. Finally, a portion was dedicated to the famous Capiznon, President Manuel Roxas.

Before our visit ended, the staff gave me a copy of their Heritage Walk to give insights to the historical edifices around the city center. Apparently, you should start at the museum, grab a copy of the Heritage Walk and tour the city. Oh well, I did it in reverse.