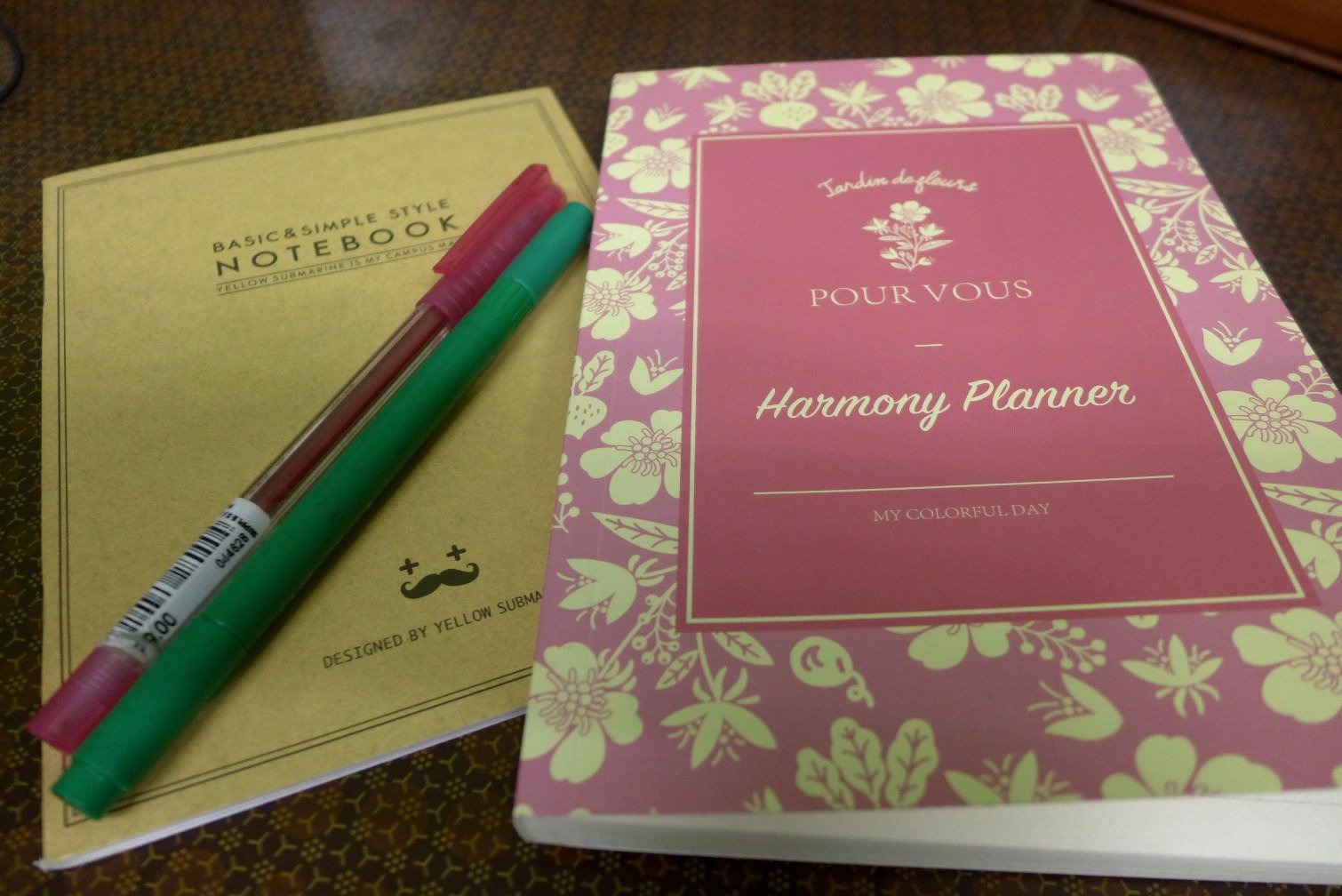 Admittedly, 2015 was so kind to me. I was able to travel to a dream destination, Japan, took advantage of the great stopover program in Seoul, and traveled from coast to coast in the United States. Furthermore, I finally crossed that local yet world-class destination, Boracay, off my list.

As I booked my tickets to Japan in late 2014, I was thinking that job-seeking would commence by the time I got back in March. But no. The plan changed as I got an invitation to attend my cousin’s wedding in the United States, where I spent six weeks traveling from the southwest America to the northeast. It was already June by the time I arrived in Manila, and knowing that Boracay was scheduled for mid-July, I was hesitant to apply for long-term employment.

The idea of job hunting, of being drilled down to your desk the whole day didn’t exactly fit into my dream job. Heck, if it was a dream job we’re talking about, I’d rather travel for all eternity. But I had to be realistic and knew that somehow I needed to settle down for a bit and earn some cash. So while I spent half of 2015 traveling, I spent the other half working. I started accepting orders for cakes and cupcakes to sustain my lifestyle. You see, the pay wasn’t a lot, but it was far more enriching than any paid job I had ever done. 🙂

It was only when 2016 rolled in that I was able to take my Christmas break. Everybody seemed to have lots of money during the holidays and orders were flowing rapidly, and it’s only now that I have the time to pause and enjoy some peace. It was during this time that I began to ask, ‘Where to next?’

The question has been dangling over my head for the last couple of weeks. I could only wish I had an endless stream of funds. But since money is limited at the moment, my six months of play for early this year might have to suffer some cutbacks. Somehow, it feels so challenging to work with so little money, but it’s humbling to go on trips that are now more budgeted than ever.

That trip I postponed for a very long time, because when I had the courage to trek, all my friends who climb had already done it! I’m still trying to determine whether to get an agency or not, or which one to take. Nonetheless, I’d make sure to do it before March arrives.

I have to confess that my hands were a little bit shaky when I booked my tickets to Legazpi. It has been a very long time since I booked airline tickets, and my fingers seemed unwary of which buttons to now click. In any case, I was able to buy round trip tickets to Legazpi for around P2,000! 🙂

I wanted to include Biri on this trip, but I read on a hotel site that the best time to visit is late March to September. Maybe next time.

A quick tip: I was looking for the lowest-priced airfare, when I realized that the PAL desktop site is more expensive than the mobile site. I saved about P200 in doing so. If you have multiple gadgets, check whether this works for you too.

I have been looking forward to this trip since last year, but it seems that my brother had other plans. And I have visa woes at the moment, the downside of being unemployed. And I have financial woes –> a train ride from Cambridge to London is about £40 (I thought staying with my brother in Cambridge might save me money), most attractions require tickets costing around £20. Thankfully, museums are free but then I just couldn’t bring myself not to see other touristy attractions. My mind is spinning just trying to compute for all the entrance fees and the train tickets and all the places I’m drooling to visit (Bath, Stonehenge, Cotswolds, London, Edinburgh, Cambridge…phew!).

So I’m thinking of changing UK to Myanmar…

I might join my friends then for a trip to Myanmar, provided that one or more of us had the time to plan and book tickets for everyone in the group (or if we even agree on the schedule!). I’m also considering to extend this trip to see more of Southeast Asia, something I’ll have to think about again (spend money in Southeast Asia or save it for the UK?).

I cannot express how much I adore the Malaysian capital, Kuala Lumpur. I’ve also visited a little bit of Pahang and Sabah in the past (though I’m keen on exploring them again). It’s time to see more of the country’s other states and visit two UNESCO World Heritage sites. I’m getting ready for the gastronomic adventure and sensory overload. Just looking at food shots in Penang already make my mouth water. Yum!

Other destinations high on my list, but could be postponed or cancelled:

I also missed this trip with my friends since I was saving for Japan last year. I plan to get to Cagayan by land, may be even stopping by Isabela or Nueva Vizcaya? If you have suggestions, let me know!

Follow me on my journey as I travel to these interesting destinations. I’m really excited about how my 2016 will turn out. Here’s to wishing everyone a good (travel) fortune for the rest of the year! Cheers!