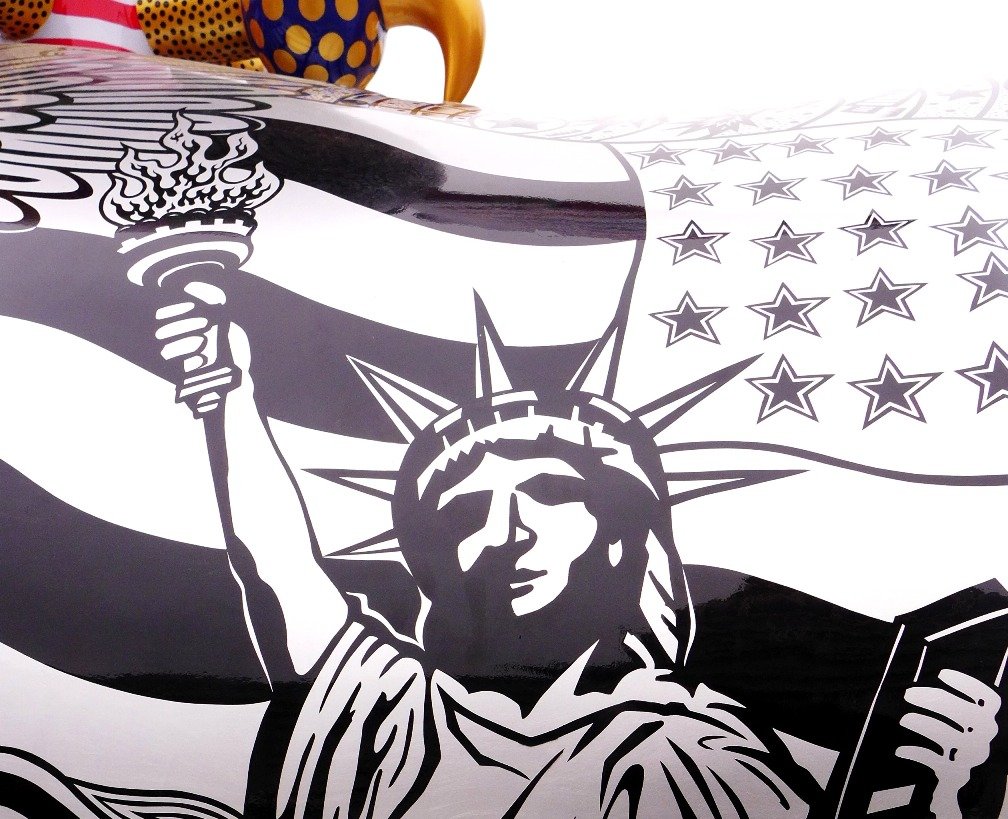 I never expected to explore the U.S. again, but I am happy that I did. A bittersweet feeling enveloped me as I boarded my plane in JFK — grateful for a chance to see the U.S. for two months, excited to go back home, yet a bit sad that the adventure had to end. As I conclude my tales about my U.S. trip, let me part some pieces of advice to you. These are lessons that I learned throughout my journey.

Train travel is the way to go.

Traveling across the country? Ditch your car. Forget the highway. The highways are boring, and tolls could eat a portion of your budget. It’s also physically exhausting. Flying is cheap, but the least exciting option. Free your time and travel by train. It is indeed the best way to see the U.S. Trains snake through the underrated landscapes in America. It has tracks where no other means of transport go, making the views extra special.

If you intend a lot by train, there’s a rail pass from Amtrak that costs a little more than $400 for two weeks and eight train rides. That’s a steal! I would gladly do that in the future.

If you’re trying to save, buses are your cheapest bets. You can get a ticket as cheap as $1, if you book early. Megabus was the cheapest option I got from Philly to New York, which cost only $5.

The U.S. is a foodie destination.

Of course, you get tired of the usual salads, sandwiches and grilled food, especially if you’re coming from Asia where everything is showered in spices. But if you travel around, you realize that each city has its own gastronomic pride. I loved how I ate across America: a Mission burrito from San Francisco, deep-dish pizza in Chicago, wings in Buffalo, Dibella’s sub’s from Rochester, a Philly cheese steak, donuts from an Amish Bakery, Maryland crabs, and thin-crust pizza from New York. If you’re down south, indulge in Southern barbecue and rich desserts.

Taxes and tips bite your budget.

Taxes are not included in the prices, so don’t be surprised to see a different amount when paying. (Delaware excluded, since it’s the only state with zero taxes.)

Tipping is mandatory. With 15-20% as the acceptable amount, eating out becomes so expensive. Though not required, tips are appreciated when ordering food to go.

If you’re short on budget, don’t despair. Look around and go somewhere free. City parks have no fees, and even some museums. My best free attraction remains to be the City Hall.

I could stay in San Francisco City Hall and witness people get married. On some occasions, I feel like I’m invading their privacy, but I honestly feel happy for the couples. Any couple can get married here, without prejudice to sexual orientation (yup, even before the US Supreme Court allowed same sex marriage), age or race. The City Hall, majestic and beautiful in its own right, is perfect for practical couples. In fact, the weddings I saw there were made more beautiful by the lack of frills — just two people in love and a desire to be together forever.

Tip: If you’re short on budget, skip the museums. A minimum of $20 per museum is the standard, making it one of the most costly expenditures.

The US is not utopia.

It may have a greener pasture than in the Philippines, but it has its fair share of problems. Homeless people are plenty in the big cities. Dirty sidewalks and trains and free-riding passengers are not uncommon. Racist remarks are unpleasant but remain as part of life. Money does not grow on trees either — everyone has to work hard like most people in developing countries.

Big cities make traveling around easier. There’s no need for cars; the subways make it easy for you to get around. The bus system is usually organized, but if not, there’s always your two feet to get you to your destination. Great restaurants are found here, making your trip extra desirable to the tummy. Art museums are abound, and so are observation decks of skyscrapers hovering above the city.

But America’s best sights are outside the big cities.

The U.S. has some of the world’s greatest cities: San Francisco, Washington D.C., New York, to name a few. But don’t be fooled – the country’s beauty lies on its natural landscapes. See the big canyons in Colorado, the pine forests spread everywhere, and the charming views of waters cascading throughout the country. I personally loved the vineyards in Napa and Sonoma Valleys, the Ruby and Glenwood Canyons, Sierra Nevada, Rocky Mountains and Letchworth State Park. I wish I could’ve seen the Grand Canyon, Yellowstone and Glacier National Parks.

Spring is a beautiful time to travel.

Spring in the U.S. is beautiful. It’s magical when leaves suddenly appear from a barren tree, then flowers of different varieties bloom with much gusto. You get to learn a lot about flowers – roses, tulips, azaleas, rhododendrons, peonies, poppies, irises, wisteria, marigold and dahlias are some of those that make your day more colorful. It’s also great to still see snow at some parts of the country. The downside: It’s difficult to pack clothes for the crazy spring weather.

American accents vary. It is such a language barrier. Different states, different pronunciations.

Choose your words. Use ‘close to’ instead of ‘near’ and ‘just’ instead of ‘only’ (the latter depending on the context). Know the differences among cold, chilly and cool. And understand humidity — they always compare humid and hot!

Dress for the weather. Mind you, nobody wears jeans on hot days. Capri pants or shorts are the way to go!

Goodbye for now, United States! I hope to see you again soon! =)