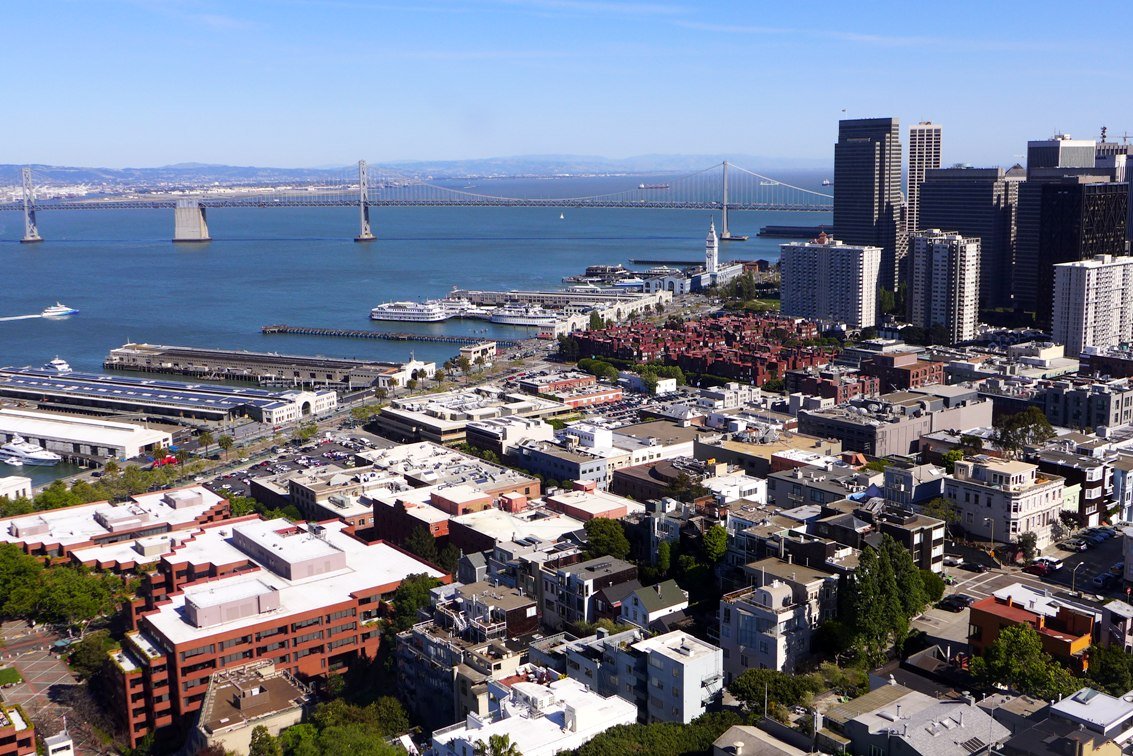 I left my heart in San Francisco…well, at least a portion of it. The City by the Bay is perhaps one of my favorite places in the US. After spending a couple of weeks in and outside this city, I learned a lot more about it and its ways of life. With hills covering most of the city grounds, everyone walking here was in for a trek. Don’t worry, the stunning views that the hilly city offers were all worth the effort. Only in this place did I need an altitude map, because no matter how fond I am of walking, a steep uphill climb was still painful to the calves.

Fitness was at the core of most locals, with walking, running and trekking on top of their physical activities. Biking is also a common sport, though it also serves as one of the city’s most common means of transportation.

But even if most San Franciscans love to work out, they also love to indulge in good food. Hundreds, or maybe even thousands, of restaurants sprawled across the city, catering to the common palate or to the most exquisite taste. Most Southeast Asian and Central American countries are represented in food scene, but of course they also have their fair share of Italian restaurants and French bakeries.

What is special to me is San Francisco’s love for the culture and the arts. Most of the bigger roads have musicians playing their instruments at the sidewalks. Outdoor art is everywhere, including an installation art in front of the Civic Center during my visit. The Mission District also features a lot of murals, with the Balmy Alley as the most notable of all. Fresco murals, on the other hand, dominate the interior of the Coit Tower and the Beach Chalet at the Golden Gate Park. 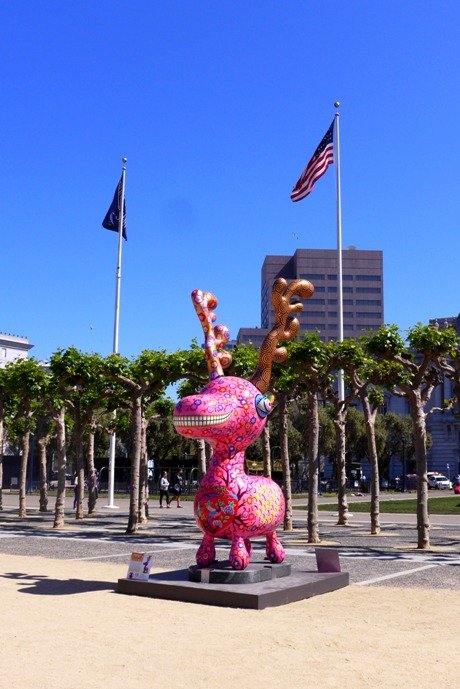 The city is occupied by a cornucopia of races. Asians, Europeans and Latin Americans have also made the city their home. Chinatown, Japantown, North Beach (Italian) and Mission District (Central American) have all become distinct parts of the city. San Francisco also embraces the LGBT community: the Castro district a testament to this.

While not a lot of old San Francisco remain, parts of the city still honor tradition, including six great Victorian houses known as the Painted Ladies, the cable car that each tourist must simply ride and old streetcars that were donated from all over the country (or even Italy). The City Hall is also one of the older buildings, with its still fantastic interior. It was here where I witnessed the biggest number of wedding ceremonies taking place — eight marriages in only thirty minutes! 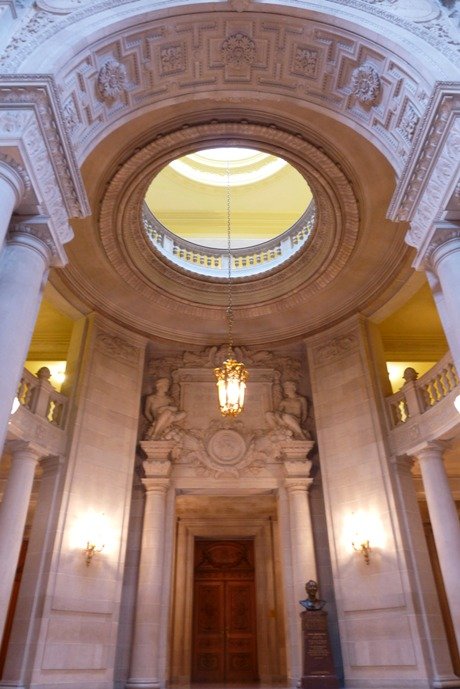 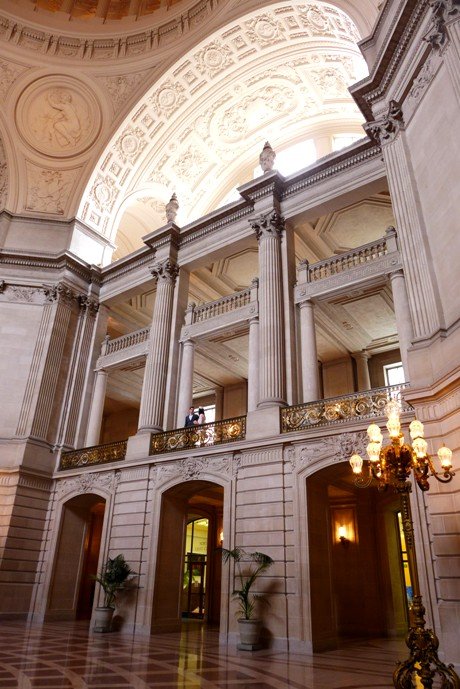