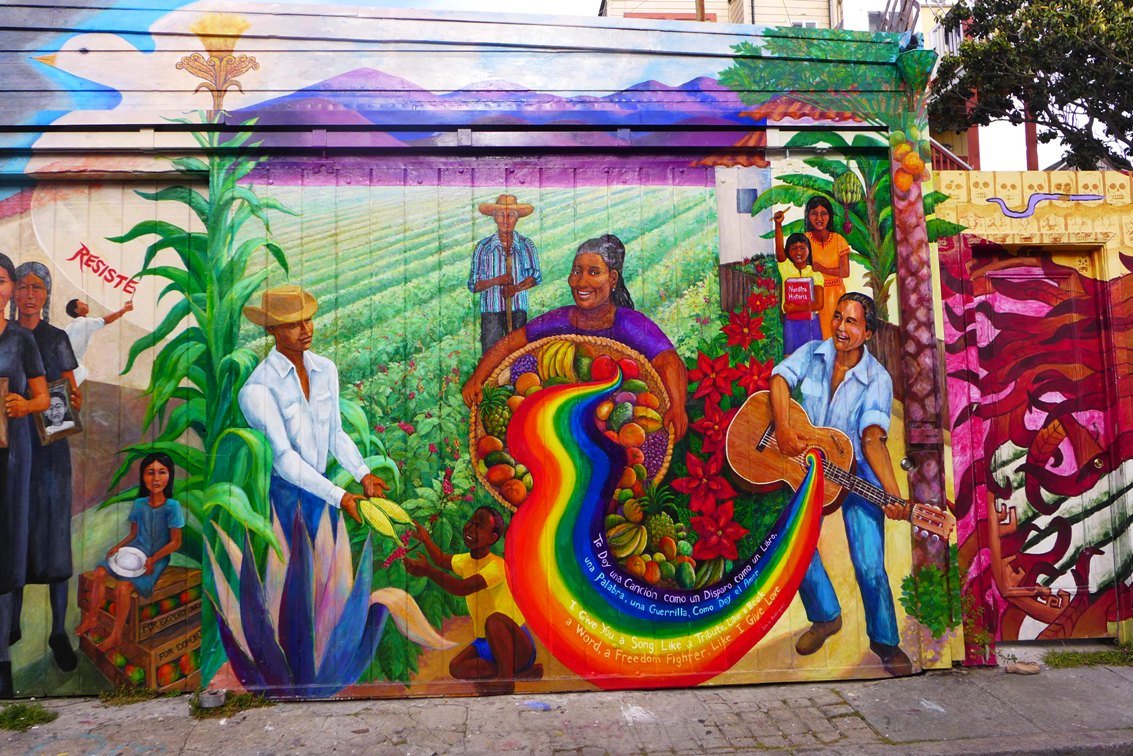 I could not complete my tales about San Francisco without paying tribute to the Mission District. It was here, after all, where my family and I stayed the longest while in the city. It was here where I learned what slow travel meant — if two weeks in this city would count.

The Mission District is home primarily to a multitude of Latin Americans. Walk its roads and you’d understand what I mean. Spanish is the most conversed language, and even most signs display both English and Spanish. Mexican food is the district’s top cuisine, with most city guide books recommending a Mission burrito as a must. El Farolito is a crowd favorite as judged by the long lines that extend even to the sidewalk. I personally loved their quesadilla suiza. Their burrito was also good, but I personally preferred the one from Papalote, just off Valencia.

If you’re not game for a Mexican treat, there are always other cuisines to try. Name it, they have it. Pizzeria Delfina in Guerrero is one of the famous pizza joints in the city, though I honestly didn’t enjoy their margherita pizza as much as I anticipated. Their pizza sauce was good, but the basil was lacking, and I didn’t love the cracker-like crust. Beside the pizzeria is Tartine Bakery, which also draws in crowds. Their croissant was heavenly, with its very flaky crust and buttery flavor that permeates through every tender layer. Their frangipane tart was also great — a sweeter and more textured version of their flaky croissant. Most Asian cuisines could also be found here, ranging from Chinese to Thai, Vietnamese to Cambodian, and even Filipino! For the less adventurous, a good burger could be had at Big Mouth Burger. 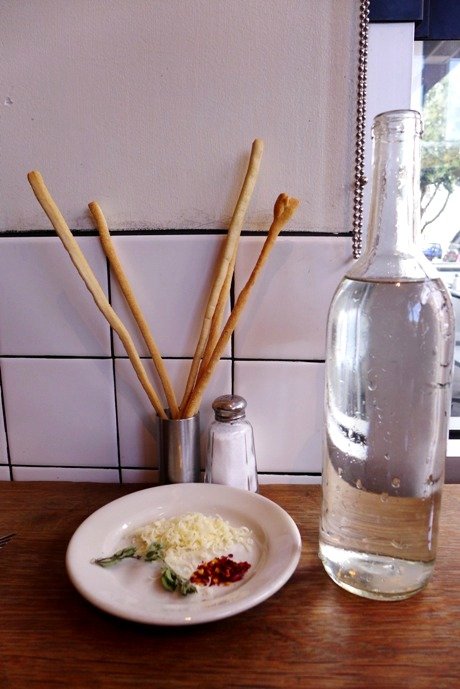 Several food stalls also set up shops on the 23rd street and Mission every Thursday. I had a tamale from Chaac Mool, which was great. People also queued up for a taco or a burrito. I heard that the rotisserie chicken from another stall in this market was also good.

But what you really shouldn’t miss is Mission’s murals. In every corner, there’s an artwork to be admired. On the 18th Street, between Valencia and Guerrero is a wonderful mural that covered most of the building’s side wall. Everyone interested in contemporary art should also pay a visit to Balmy Alley, where the entire street is covered in impressive and meaningful artworks.

I personally loved this district. Everything is colorful and alive. Here was where I felt like a local, no matter how short my stay in this place is. From using the public transport to grocery shopping, even ordering food in Spanish, I’ve done them in Mission. If you’re in for a cultural treat, head down to the Mission and enjoy!