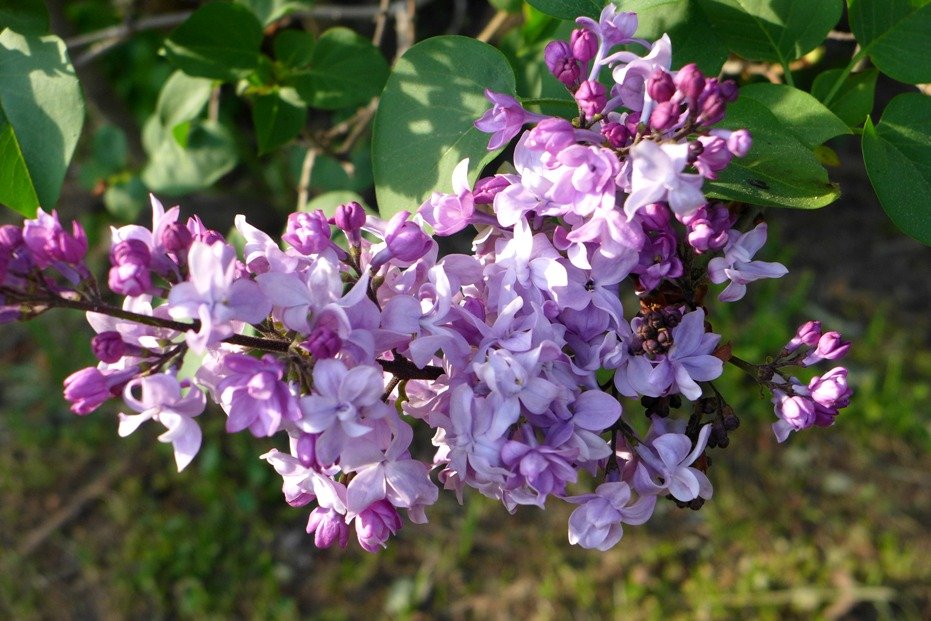 The freezing temperatures were mostly gone, and the warmth of summer was beginning to settle. Rochester’s abundance of snow was nowhere to be seen. In spring, the countryside was starting to become lush, and leaves were beginning to sprout in every tree. Perhaps autumn might be the greatest time to visit, but I have no complaints about spring. Flowers were everywhere – it seemed to me that locals have a planting frenzy as every nursery was full of patrons.

Apart from the gardening high, the locals celebrate the coming of spring with the annual Lilac Festival. Held in Highland Park, everyone made a mad dash to the outdoors and enjoyed the great weather. It was a Friday when we went, but boy, the crowd was big. It was one of the most populous places I’ve seen in the U.S. – a rarity, but was refreshingly different from the empty sidewalks I usually saw.

The weekend’s lineup of events was planned to be more grand, but we opted to on a weekday since there were fewer people supposedly. Roads would be blocked for the weekend, and more shops were to open. Residents in the area even offered their driveways to visitors, but of course you would have to shell out a parking fee of some sort.

People of all shapes and sizes scrambled into the place. Most were dressed in their skimpiest of outfits as the temperature suddenly rose. Several vendors set up shop, mostly catering to feed the visitors’ the grumbling stomachs – from humongous roasted turkey legs to drinks in cool plastic glasses. A beer garden was open to everyone (of age, definitely!). Kids could play around the transient playground. Some vendors went with the theme and offered a few things made of lilac, mostly fragrances. Another was selling lilac plants, but they were pricey.

At the far end of the park, organizers set up a stage where free concerts were held. I had no idea who the performers were, but people thoroughly enjoyed the music (or the great outdoors, I guess) since they stayed put for a longer period of time. Everyone seemed to be having a good time in spite of the sweltering heat.

What was ironic to me was that the grounds opposite to the festivities – the grounds where the lilac trees stood – were largely devoid of visitors. These lilac trees were of different varieties, with varying hues of purple and (surprisingly to me) white. Most weren’t in full bloom yet, but there were a handful that had early blooms, emitting a sweet scent into the air. 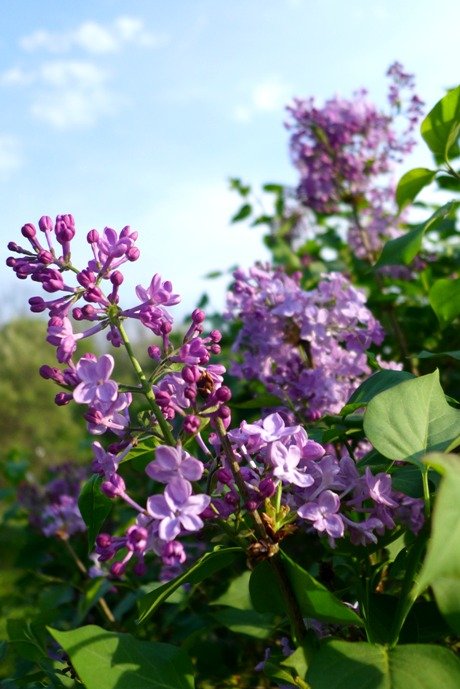 The few people who strolled along this portion of the park kept to themselves, or cherished the season’s wonderful blooms with their loved ones. Magnolia blossoms in pink and yellow were past their prime, but some petals were still hanging on to dear life. Pear trees were plenty, making my heart jump as they somehow resembled the blooming cherry trees from afar. Music flowed into the air as struggling musicians played their instruments. 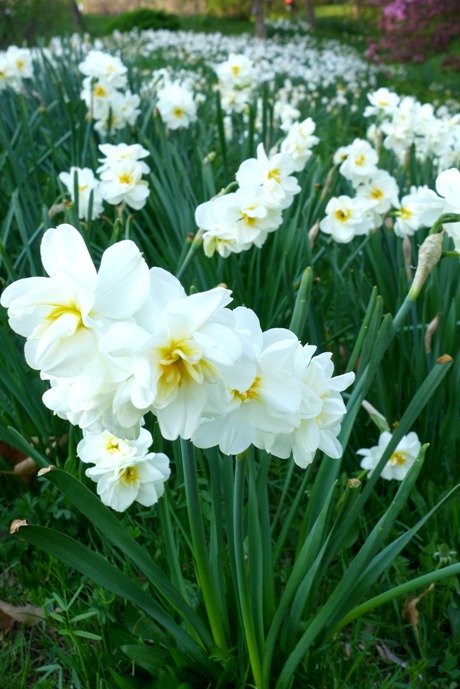 It was surely a feast to the senses!

Don’t miss it when you are there in spring time. Happy travels!