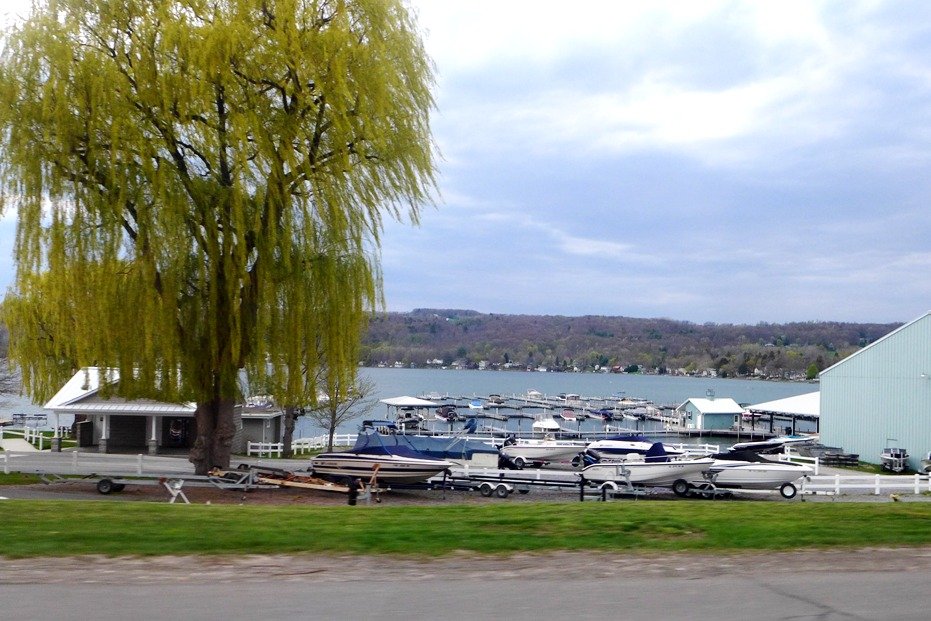 The barren branches of trees were seemingly endless as we traveled from Chicago to Rochester. The car ride was long, but was almost uneventful except for a short stop in Buffalo to try their famous wings.

Rochester might not be one of the highlight cities when you traverse the United States, but is a major stop for us as some of our closest relatives live there. As with Chicago, it wasn’t my first time to visit. Then again, there are always new things to see and more stuff to experience.

One rather warm day led us to drive out of the city onto the Finger Lakes Region. As the GPS cranked a longer route to take, the views become more scenic. Rolling hills took over the horizon, although the concrete barriers on the highway proved to be a big hindrance to sightseeing. In less than two hours, we were in Hammondsport and entering the compound of Glenn Curtiss Museum.

Glenn Curtiss, though not the first to make an airplane, was the first to create an aircraft that could fly a long distance. His passion for bicycles and motorcycles and his love for machines turned into a flying feat for mankind. 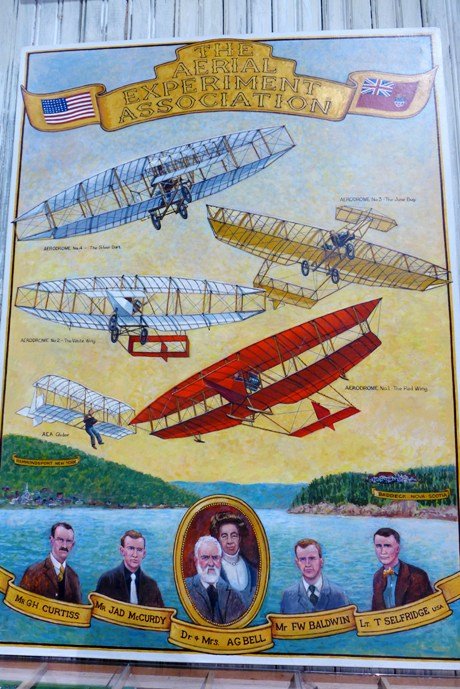 The museum showcases his life, from his humble beginnings to his greatest accomplishments. On display were several bikes, motorcycles and airplanes that Curtiss created. Curtiss later on developed sea planes and hence was dubbed as the Father of Naval Aviation. Without him, travel by air wouldn’t have been the same. 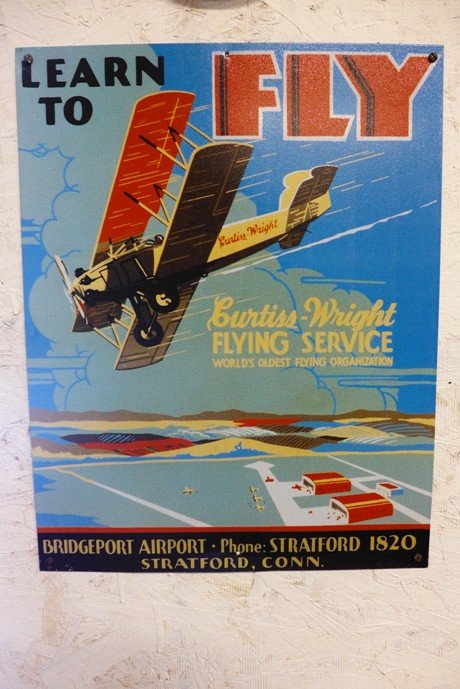 The truth was that I was not as interested in mechanics, but as my father is an engineer, he took his own sweet time analyzing the items on display and thoroughly enjoying the museum. It appears to me as a guy’s museum, with me and my mom the only female visitors around. A couple of younger men were intently studying motorcycles as I was trying to keep myself busy.

As we approached the exit, we saw the door to the workshop. It was unexciting as can be, until a man pointed out that there’s another workshop at the back. Clueless as we were, we entered the hall and found the fuselage of an old Curtiss airplane being reconstructed. The volunteers were gracious enough to pause and discuss their work (of course to my dad, as I hardly have any know-how’s in machinery and engineering).

What I saw in that workshop, however, was the passion that every volunteer possesses. No rush, just plain happiness in what they do. Maybe that’s how Curtiss was with his engines.

Nonetheless, we left the museum after a couple of hours. By then it was too late for us to go wine-tasting. 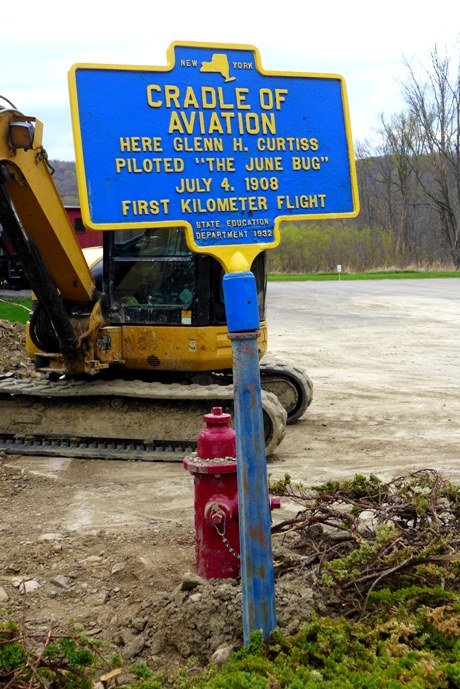 Be that as it may, we passed by Keuka Lake, one of the several bodies of water found in the Finger Lakes region, on the way home. The wineries were closed by then, and we were reduced to just staring at the grapevines from the car window. The lake was serene, even with the impending rain, but was almost blocked off by the thick trees that now bordered the highway. Houses dotted the lakeshore, which didn’t come as a surprise since it looked so relaxing just to be here. Rain began to pour just after we passed by the town of Penn Yan. The fields and barns soon took the spotlight, and we could spot Amish people occasionally in their carriages or bikes.

In no time, we were seeing another lake, Canandaigua, albeit this one was more blocked as seen from the highway than Keuka. The town center had a great small town feel to it, with the structures barely rising above three stories. Rows of small shops occupied the main boulevard, with a church and the City Hall not far away from the commercial establishments. Oh, how I love small towns. They’re very picturesque!