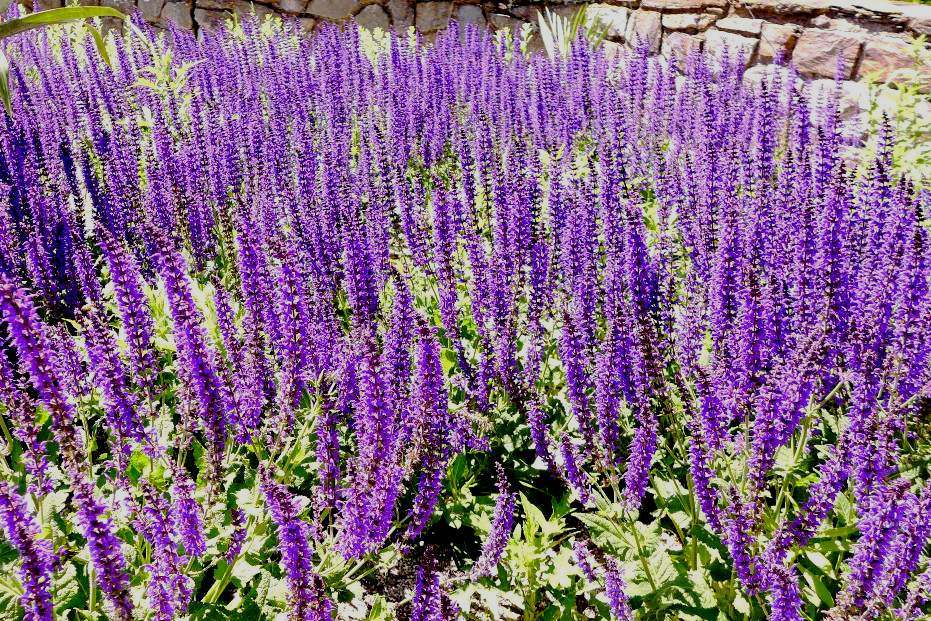 “Oh, it’s just a time when families go out of town,” answered a relative I asked what the fuss the Memorial Day weekend brings. It was designed to commemorate the veterans who gave their lives serving the country. However, many take advantage of the long weekend to go on a mini vacation, so it appears as though it’s already the start of the summer season.

Like most Americans then, we headed out of Philadelphia to go to Baltimore. It would just take us a couple of hours to get there, but we decided to visit one other attraction of the state of Pennsylvania before visiting family in Maryland. Longwood Gardens was our destination — the place where I fell in love with lilies five years ago. It would be great to visit, especially this spring where all the flowers are in bloom!

But that very same idea crossed the minds of a lot of Americans. Or Asians actually (the Chinese and the Indians greatly outnumbered the Caucasian visitors). The parking was almost full, even if it was still early. Thankfully, we had e-tickets, making our entry a breeze.

The manicured garden welcomed you at once. The trees grew sparsely across the lawn, and the walkways were filled with people. Chilly wind blew once in a while as we walked towards the house of Pierre DuPont, the man behind Longwood Gardens. His love for gardening transformed this farmland into a beauty it is now today. After learning a bit about the DuPonts and the garden’s history, we strolled along the meadow’s wooden platform, but making a quick detour to the tree house first at the forest. 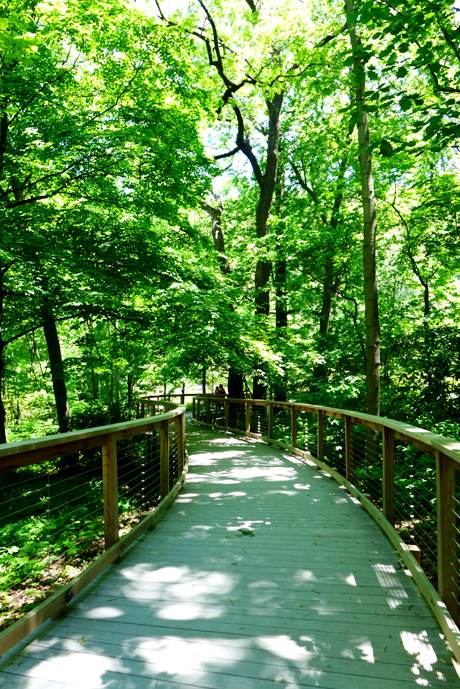 The sound of water gushing became louder as we came closer to the Italian Water Fountain. Several fountains spewed water in the landscaped piece of land, all to the thrill of everyone who watch the dancing waters. A large lake stood just across it, and by its side another giant tree house was erected. 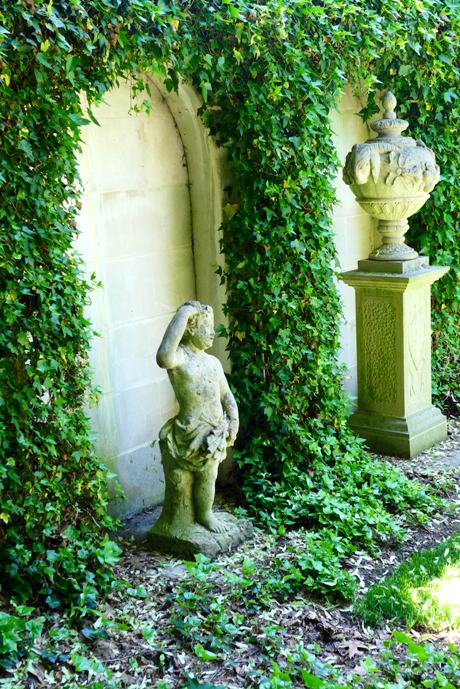 We followed the path towards the Flower Garden, hoping to see the spring flowers in bloom. Unfortunately, the wisteria flowers were past their prime, except for a few bunches which were still in bloom. The California poppies were still blossoming though, along with irises, peonies, and lavender.

It was time for the Conservatory. Oh, this place was massive. We entered the ballroom where the pipe organ was housed. Sadly, we just missed the performance! But there’s a small hall behind the ballroom floor where you could see the pipes in actions. They were humongous! The bamboo organ in Las Pinas paled in comparison. Nothing grand was displayed in the exhibition hall, the spot where I saw thousands of lilies half a decade ago.

Deeper in the conservatory, almost all varieties of plants could be found. Roses, hibiscus (gumamela), daisies, and sunflowers were in abundance. Orchids of all shapes and colors were displayed in one room, one of the places that made everyone present in awe. A portion of the conservatory was dedicated to tropical plants — the most boring part to me, but most Caucasians were excited. Some fruit-bearing plants were also on display, but we just quickly glided through these passages. 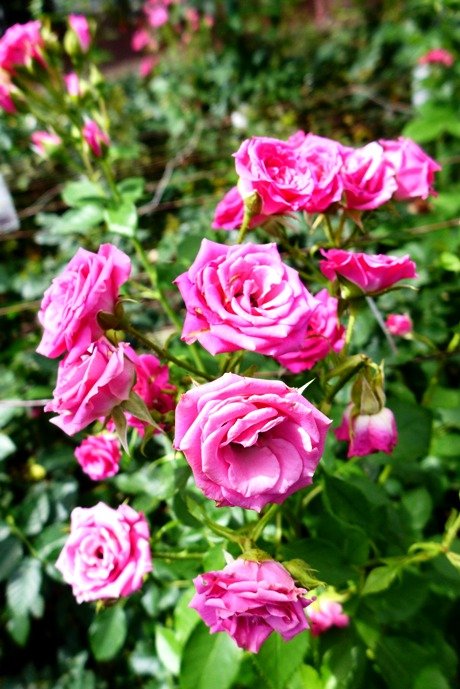 At the outdoor atrium, several water lilies were in bloom. This was the first time I’m seeing water lilies of varying colors: yellow, light pink, fuschia, blue violet, and purple. 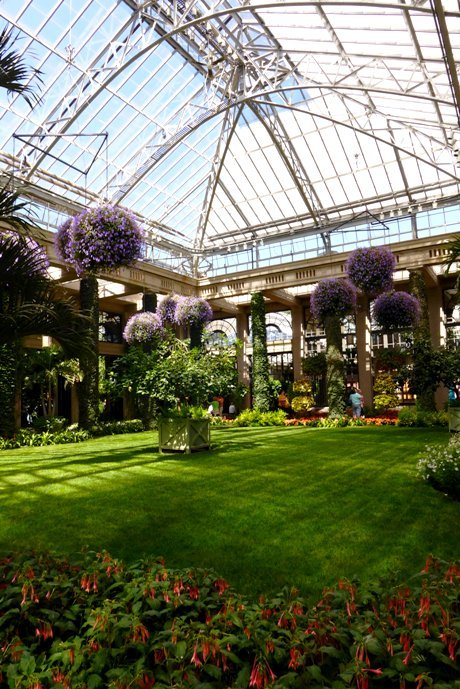 We exited the Conservatory but the Fountain Garden was closed. It’s under renovation, and will remain closed to the public until 2017. We had a glimpse of the Topiary Garden before finding our way to the exit to hit Baltimore before the night settled in.

Baltimore will be up next time. Happy travels! =)