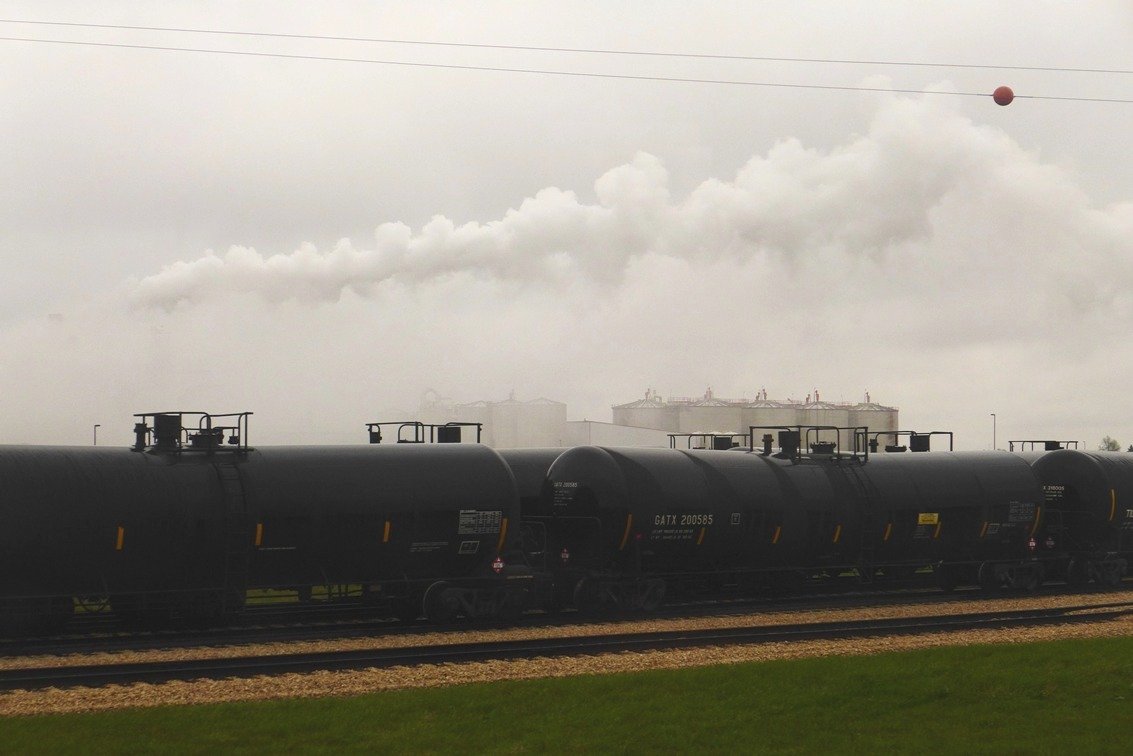 It’s strange somehow to realize how things turn out the way they are. Almost a year ago, when I tendered my resignation, I never knew where exactly to go. I had the idea of spending a month (or as long as I can) around Southeast Asia, but as no one wanted to go along with me, the idea went into trash. Then, I booked a trip for the Masskara Festival in October, yet a family emergency left me with little choice but to cancel the trip.

At the beginning of this year, I was looking at a single trip abroad: Japan. But, as luck would have it, I had to travel across the world onto the United States, where a family event prompted me to visit the progressive country again. I was fortunate to have booked with Asiana Airlines, where I got to spend a day in Seoul as a layover.

It has been a month since I set foot on the United States. I still remember my fears of getting interrogated at the airport since I had no job at present (but how can you afford to travel across the United States if you had limited time?), but all those fears were cast away by the friendly immigration officer at San Francisco Airport. I was lucky, since some immigration officers appeared quite intimidating. I spent the next two weeks in and around San Francisco, with the first week specially dedicated for family.

Then, I made the journey to the east, by train. More than 50 hours on board the train was something I partially dreaded, but surprisingly turned out great. I guess it was an eye-opener — the US had a lot more to offer than cities; its natural landscapes are fantastic as well. I spent another week in Chicago and its suburbs, visiting the city and the Wilton Flagship Store (which was like a candy store for me).

As of this writing, I am in the suburbs of Rochester, somewhere in upstate New York. The weather became a lot milder now, and leaves have begun sprouting from the empty tree branches. No longer do I have to wear layers of clothes. Spring is truly in the air. Tulips of different colors could be seen from almost every corner, and various flowering plants are a feast to the eyes.

I am enjoying every minute of this until it lasts. Happy travels!