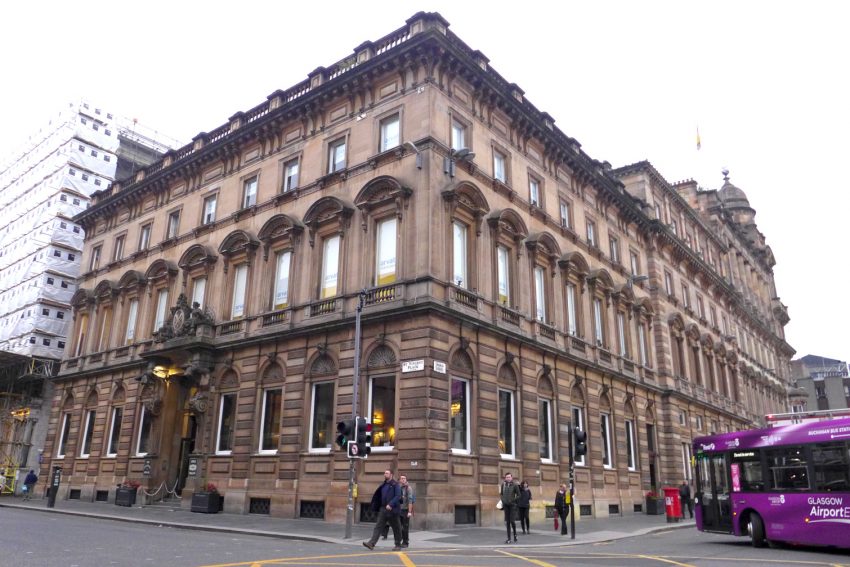 Nothing excited me more for our trip to Scotland than our side trip to the Highlands. I had a lot to choose from, especially with numerous travel agencies offering day tours from Edinburgh. The most famous of which was the day trip to Loch Ness. However, plugging the locations of the itinerary on Google Maps made me realize how long the day was going to be and most of which would be spent on the road. Besides, I wasn’t too interested in the Loch Ness monster mystery, and the lengthy journey going there further dispelled the allure of visiting the place. Hence, I dug a little further and found a seemingly amazing trip to the West Highlands, courtesy of Rabbie’s Tours.

Oban, Glencoe, Highland Lochs and Castles was the name of the tour that captivated my mind. From the title itself, we were to visit some castles, see a few lakes, explore small villages, stop by a city and admire the mountains. It was the perfect mix of nature and culture, and surely something that I would be happy to undertake an entire day of bus ride for. The only problem was that the tour would start in Glasgow, not Edinburgh. But as I really wanted this tour, we had to book an early train from Edinburgh to Glasgow (thank God we stayed close to the station).

Though still a little bit sleepy from the early rise, I was excited once we arrived in Glasgow. The train station seemed more open, a bit more modern compared to that of Edinburgh. The city was still slumbering at this hour in the morning, yet the morning rush was slowly beginning.

I couldn’t believe I was here. After all, my earliest recollection of hearing about this city was after learning that Adam Smith studied here. I was surprised to find Glasgow to be a lot more commercial than Edinburgh, yet its beautiful old architecture was still intact. I did my best to admire the most I can as we walked towards the tour pick-up place. In hindsight, I was grateful that no trains arrived at Glasgow Queen Street from Edinburgh early in the morning. Arriving at Glasgow Central meant we had to walk a longer distance, hence seeing a wee bit more of Glasgow. We passed by the Museum of Modern Art before arriving at the spacious George Square, where a statue of James Watt caught my eye (he’s Scottish? Oh the lessons you learn from traveling). The City Chambers stood majestically at the opposite end, and a cenotaph commemorating all those who died in battle was erected in front of it.

Soon, we had to head to the pick-up location for the small group tour. With fifteen passengers on board — a Romanian couple, an older Canadian couple, our family of four and a group of seven American ladies — off we went to explore the Highlands. Goodbye for now, Glasgow.