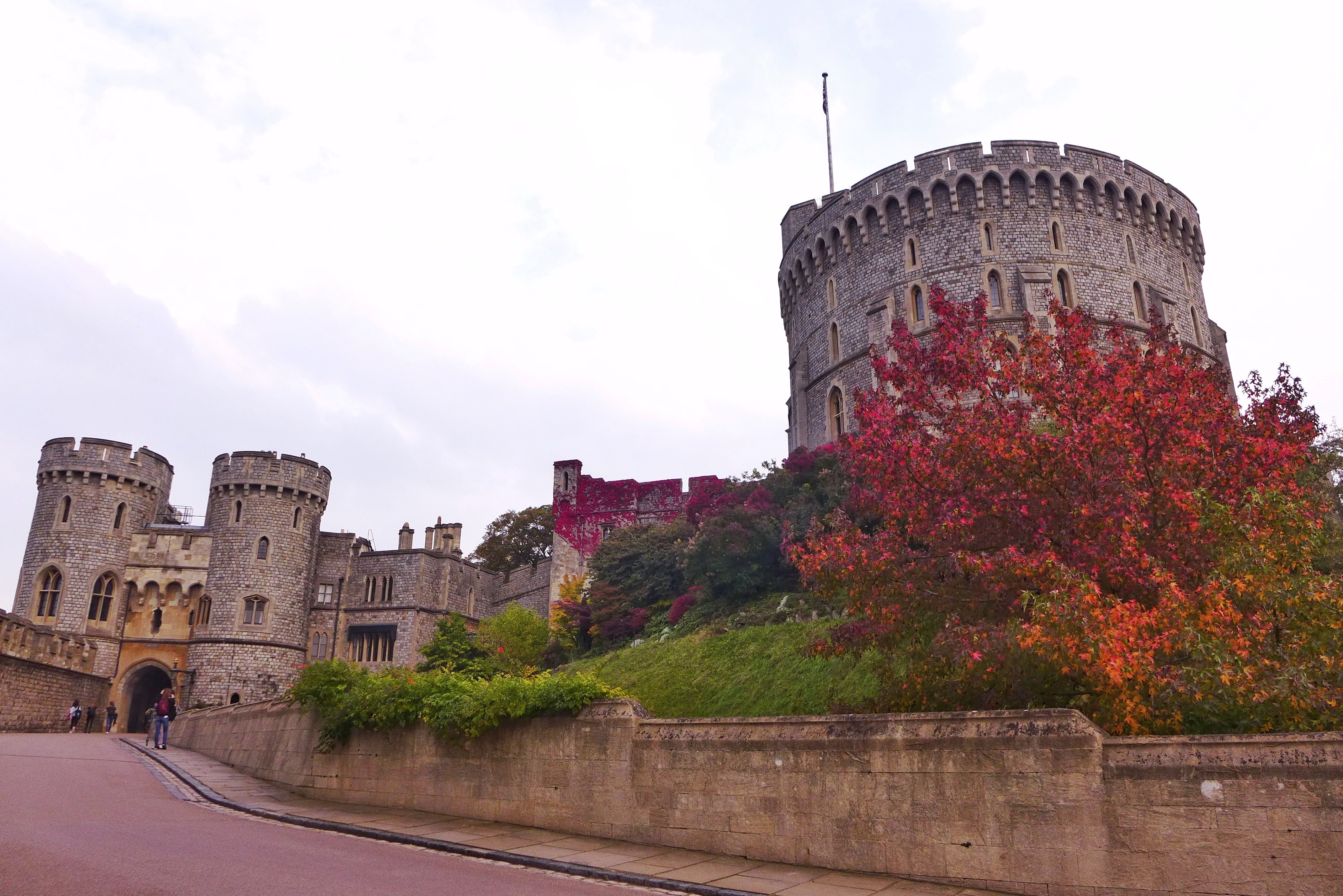 I spent years daydreaming about my first trip to Europe. Will it be France or Italy, I kept asking myself. The answer? Neither. When my brother left for the UK more than three years ago, I knew that there was a big fat chance that the UK would be the first country in the continent I would visit…and it finally came true last year.

My family spent a month in the UK, basing ourselves in Cambridge as we traveled around the country. We explored London and Edinburgh, and even squeezed a visit to Oxford. I must tell you that four weeks flew by! Even if I did not fall head over heels in love with the capital at first, I must admit that I would go back in a heartbeat. I also adored Cambridge: its charm was more enticing than that of Oxford, perhaps because of its smaller size or perhaps I am just biased. What captured my heart in this trip though was Scotland, from the historic city of Edinburgh to the majestic mountains of the highlands.

Here are the highlights of my trip:

It was only a day, but it was world’s away. We day tripped from Glasgow to the West Highlands, visiting various small town, castles and lochs. Our lunch in Oban was superb, only to be surpassed by the natural wonders of the highlands. I wish the weather was a little more cooperative.

A melting pot of different cultures, the capital doesn’t have a shortage of good food to be had. Donuts from Bread Ahead, grilled cheese sandwich from Kappacasein, coffee from Monmouth, Mrs. Kings’s scotch eggs and that pork sandwich from Roast were all spectacular. Edinburgh’s Arcade Bar had good haggis and the Piemaker had fantastic pies. Oban’s Fish and Chips had also outstanding food, along with Cambridge’s Fitzbillies’ Chelsea buns and sausage rolls. Sure, there were misses, but British food definitely isn’t as bad as the rap it gets.

3. Crown Jewels and things related to the Royalty

My admiration for beautiful gems started as I stood in the Smithsonian Institute’s Hope Diamond exhibition, where the Wittelsbach-Graff diamond was also displayed. Many years later, that experience paled in comparison with seeing some of the world’s clearest and most expensive gems fastened to royal tiaras and crowns at the Crown Jewels exhibit at the Tower of London. It wasn’t a very busy morning so I was able to go back and forth the length of the exhibit, and I was still mesmerized each time.

Buckingham Palace, Tower of London, and Edinburgh and Windsor Castles were all part of our itinerary. We even visited the Royal Gardens at Kew, along with the Westminster Abbey and St. Paul’s Cathedral. Read up on the monarchy’s history, and you’d surely have a great albeit tiring visit (yes, the grounds are vast).

The street performances around Covent Garden may be touristy, but the area around it made me like London…a lot. The food around the area was abundant, from the best pastries in Paris to artisanal shops of cheeses, coffee and cold cuts. Walking at night around the area, particularly around the Seven Dials, was more than enough to win my heart. Walking in the afternoon under the shade of trees along Shaftesbury Avenue while admiring the brick buildings was one of the favorite things I did. Even Neal’s Yard was cute and funky, even if we just passed through. Finally, do you hear the people sing? I loved the West End performance of Les Miserables! (Okay, the Queen’s Theatre might be outside Covent Garden, but it’s walkable.)

I was fascinated by the impressionist paintings at the National Gallery. I loved the learnings from the British Museum, although the mummies made me queasy. The Tate Modern was underwhelming, yet it’s observatory had some of the best views in town.