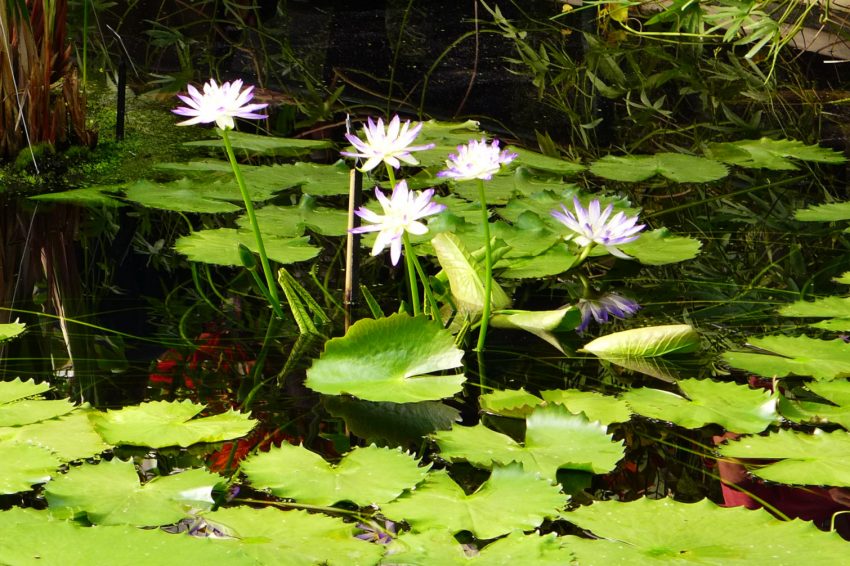 On this day we celebrated my father’s birthday, so we did not want to pack too many places or sights to see. We spent a fair chunk of the day at the Royal Gardens at Kew and went to see a musical later at night.

It was a political controversy that made me first hear about Kew Gardens. The politician’s wife was so in love with the garden at Kew that the couple allegedly built a garden much more grand and larger than the original. Curiosity got the better of us, hence, spending a day at this royal garden was put into this itinerary.The Garden is located quite a bit of journey from the heart of London. One would soon realize how big the entire city is when you had traveled an hour by bus and the area is still considered part of London. Not only were the buses less frequent, but the bus stops were also a walk to the Garden’s entrances. The first and primary on this day out was the Kew Palace Gardens. The deep orange brick building was a far cry from the massive extravagance that one associates with royalty — it was still large compared to any domestic dwelling, yet it was a lot more subdued for a building fit for royalty. Greeters and guides were dressed in a period costume, which lent a whimsical but historical flair to the place. Entry was free, but we didn’t proceed inside given my father’s limited mobility.

We headed to the back where the Queen’s Gardens stood. After all, this was what we were after. The garden’s hedges were beautiful. Symmetry and perfection, as with any English garden, were the name of the game. But it was missing something: scale. The garden was not quite we expected in terms of its size. My father refused to believe that this was it — that this was the inspiration for an agricultural estate of a politician that eventually led to his downfall.

Although a bit disappointed, we continued to see more of the Royal Gardens at Kew. After all, the palace was just one of several things to see. We walked along the path leading to the conservatories, where along the way we saw several flowers in bloom as well as the sculpture The Hive. The expanse of grassy land beside this path was huge, with a few trees providing shade, rendering this area favorable for a picnic on a beautiful day like today. The Princess of Wales Conservatory was full of cacti and succulents, yet a small pond was home to humongous water lilies — the first time I’ve seen them in this size. We exited that building and then proceeded to Davies Alpine House where more plants of a different habitat were showcased and headed further along to the Rock Garden.


Eventually, when we got closer to the main entrance, my father’s foot began acting up, so only my brother and I went to the Palm House. If you live in a tropical country, the displays were nothing special. I could even find some of the plants in our yard. Finally, we headed to the Waterlily House, where several water lilies were in bloom in this humid covered area. I must say that I walking around the grounds and seeing the changing colors of leaves were some of the most enjoyable experience I had at this garden.

We had to forego visiting the Queen Charlotte’s Cottage, the pagoda and the Treetop Walkway, due to my father’s mobility issue. The Kew Gardens was not entirely what we expected, but it made us see another part of London. We went back to the apartment to get some rest before the evening’s show.

The theaters at West End came alive at night. Billboards advertising the musicals, neon lights displaying the theater’s names, and the thoughtful lights showcasing the building’s architecture created an atmosphere that was a bit chaotic, but one that excited me. Restaurants promoted theater meals as as people hurried to arrive at the theaters on time. The doors at Queen’s Theater just opened when we arrived, so only a few people were around. Soon, more people came in and the show began.

My brother chose Les Miserables as we were a bit more familiar with the storyline than the others (thank you, Hollywood). Adam Bayjou’s performance was excellent (so great that I actually had to search for his name). The rest of the cast were also good, yet Eponine’s On My Own paled in comparison to Lea Salonga’s powerful yet emotional rendition. In the end, it was a show our family enjoyed very much, that we all seemed to suffer from Last Song Syndrome to the tune of ‘Do You Hear the People Sing?’ on the way back home.