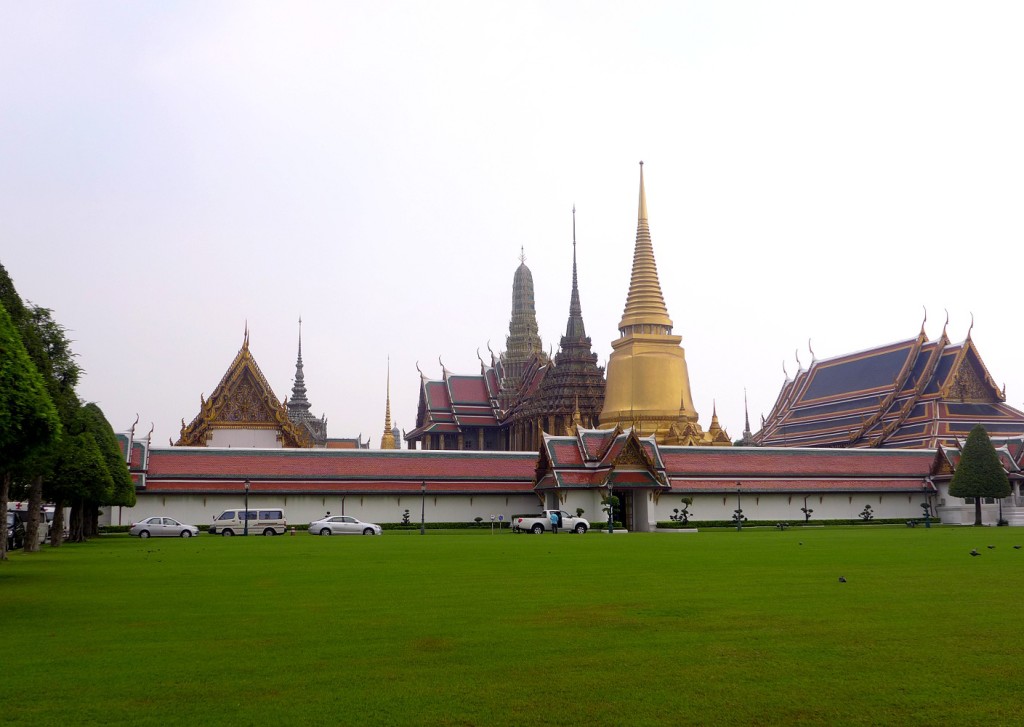 This is the second portion of my post on Bangkok temples. If you missed the first part, please click here.

Entrance Fee: 500 THB, which includes entrance to the Vimanmek Mansion and the Abhisek Dusit Throne Hall.

We saved this our last day for this place, since we were out of time on the first day.

Entering the compounds of the Grand Palace was like a migration of all nationalities. The gate was filled with people. Bring your hat, a bottle of water and a fan, because it’s going to be hot, humid and sweaty. Phew! But all those were for a reason. The Grand Palace is spectacularly beautiful. It is magnificent, and it’s one of the places that fill you with awe. The thing, however, was that you share the same sentiment with a lot of people, who may either push you, or open an umbrella while you take your photo, or who simply talk so loud that you want to push them away! 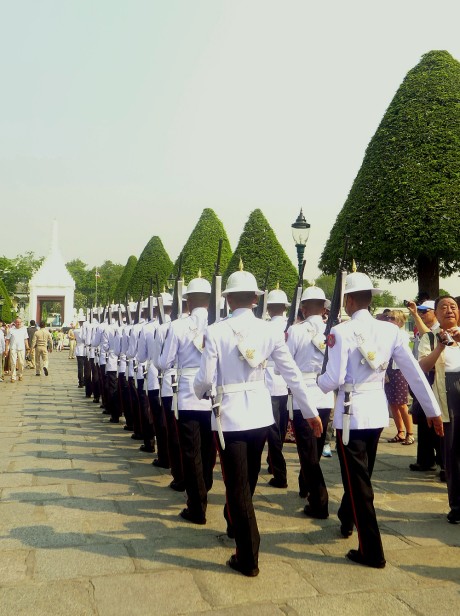 I had no idea what the names of the structures were, nor what they were built for. The golden pagodas, the ornate walls and the splendid hallways were enough to make you forget to ponder what they were for, but just take them as they are. 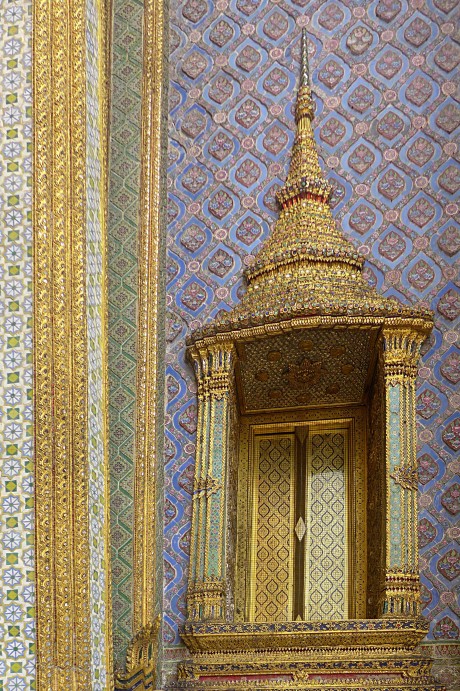 We headed to the Wat Phra Kaew, which houses the Emerald Buddha. This small statue, made of jade, is the most revered Buddha statue in all of Thailand. Contrasting the size of the statue were the various ornaments made of gold that surround the Buddha in the altar. Wow. Just wow. 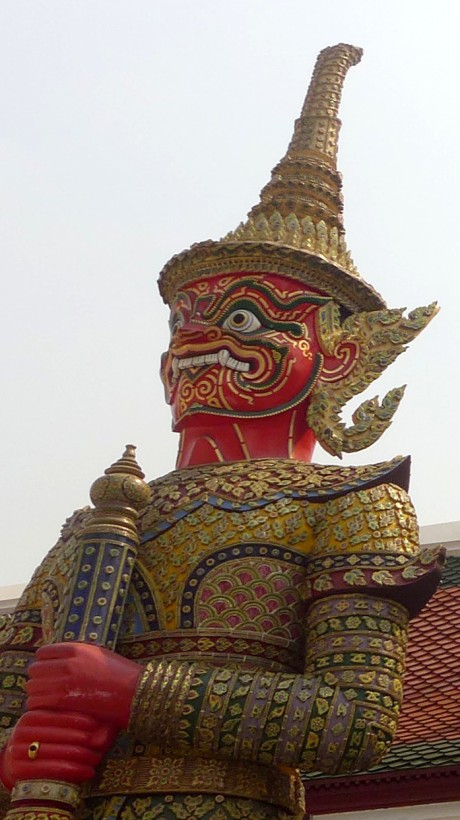 We proceeded to the middle court, composed of the Chakri Maha Prasat buildings,  my favorite place in the compound. I particularly loved this place because of its manicured garden, and the gentle mix of Thai and foreign architecture. The main hall’s facade is colonial, yet the roof is undeniably Thai. In addition, it was less crowded at this point, so you can just take your photos as you wish! 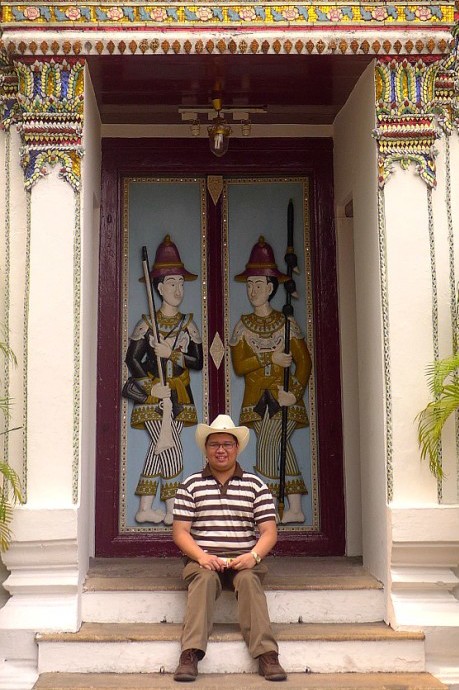 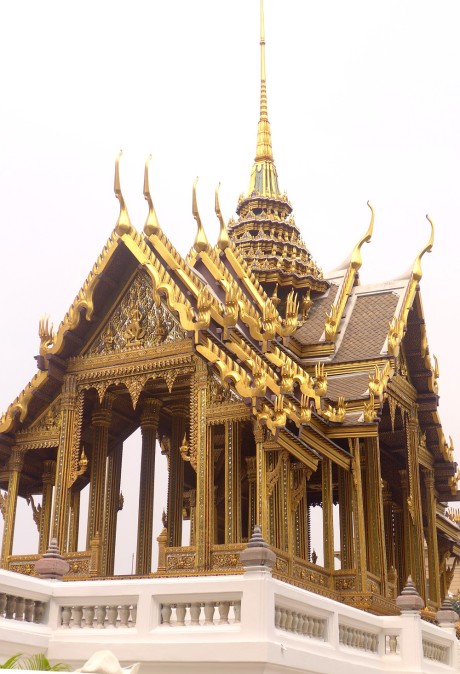 Don’t forget to drop by the Queen Sirikit textile museum. At first, I almost didn’t want to enter, but thankful that we did! The museum houses some of the Queen’s beautiful gowns, whose designs were derived from traditional Thai dress.

Here’s a map of the temple complex, which was used as a place mat in a restaurant outside the Grand Palace.