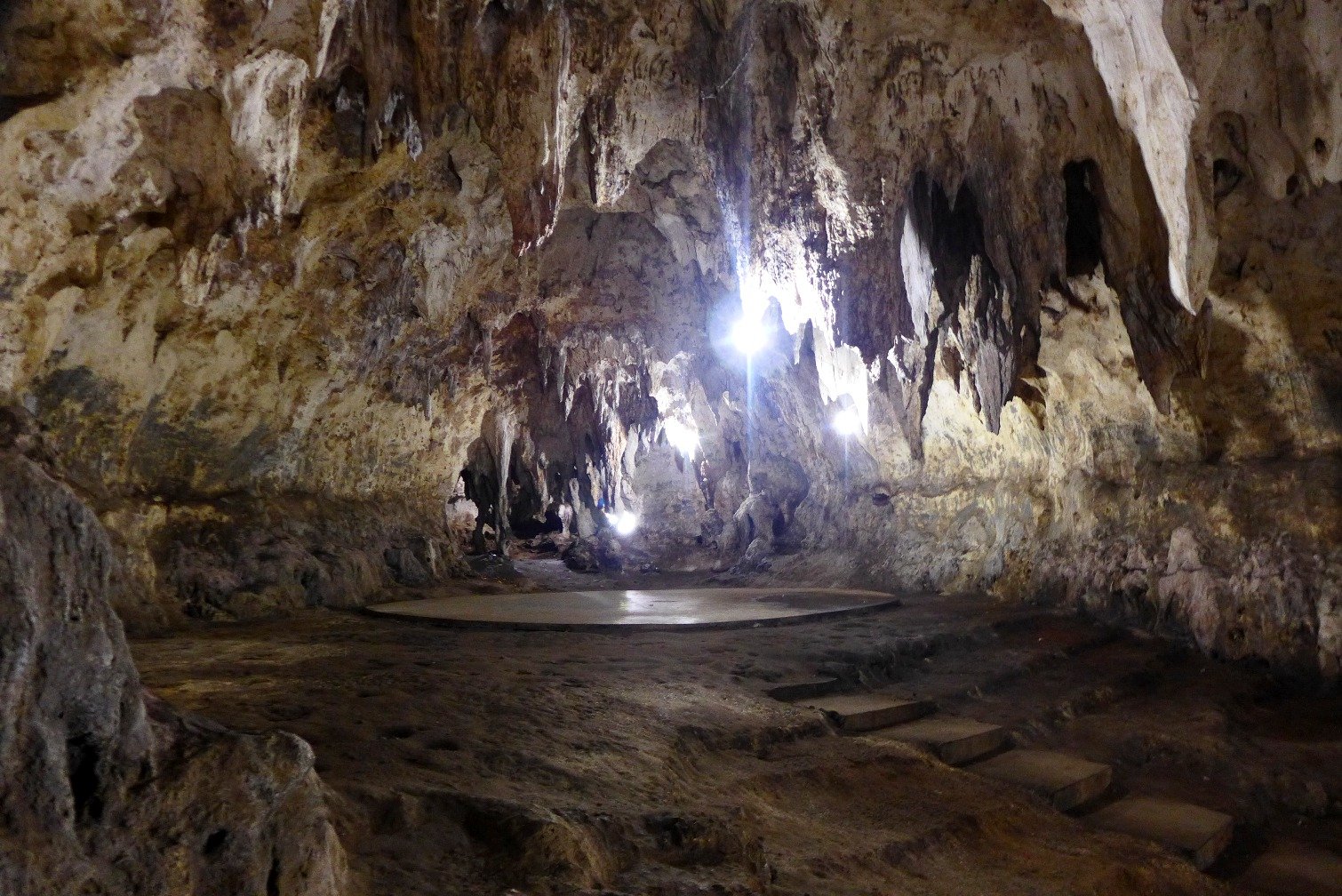 I used to think that I was a lucky traveler, at least weather-wise. I would leave rainy Manila only to find myself in sunny Cebu. Or I could spend summer days in Beijing without a single drop of rain, until the time I had to go. Weather never was my enemy during my travels, but my luck might have run out.

I awoke in the middle of the night listening to the crashing of the waves, as well as the pouring of the rain. I began to think about our plan for the day: supposedly, we were to visit Subic Beach, nestled on an island 45 minutes off the coast of Matnog. My mind raced of a rocky boat ride towards the island, but my concern proved to be pointless.

It was still pouring by the time I woke up in the morning, and news was handed to me: all boat or ship rides were canceled. Apparently, the Coast Guard was doing its job protecting civilians from taking on unnecessary risks, and so we were stuck in rainy Matnog, hoping that the ban would soon be lifted.

But it was not.

As we started to prepare for our departure, you could see how beautiful this place could be. Quaint little cottages by the shore, where you could enjoy sipping a cup of hot cocoa. It certainly wasn’t ideal, but it could have been good too. If we had the time, it would have been relaxing to lounge on this coastal town.

Oh well. Not this time.

We left Matnog to head back to Legaspi, where we would spend the night. Our rainy road trip kept me awake, but I was grateful for the chance to see some great scenery. Coconut trees occupy most of the cliffs bordering the sea, but quickly you’d see how scanty their branches were. This was the damage done by the recent typhoon, informed our driver.

We passed by the town of Juban, a deviation from our route yesterday to see some old houses. The houses were all closed from the public during our visit, so we just snapped a few photos from the outside. (Could this trip get any worse? The short answer was yes.)

Our journey was pretty uneventful, until we reached the town of Camalig, Albay. We first headed for lunch at Let’s, the home of the famous pinangat and inulukan. This was followed by a short spelunking adventure at Hoyop-Hoyopan Cave.

Live stalactites and stalagmites greeted us upon entering the cave. For the most part, the cave was cleared and tourist-ready. Stairs were constructed for easy ingress and egress. We first passed through a shallow underground river, until we reached outside the cave. Upon re-entering, a large ballroom floor welcomed us. This was where locals held celebrations during turbulent times. Most of the cave was well-kept, but a few vandals could be seen from more than half a century ago.

Before we called it a night, we had dinner at First Colonial Grill. Food wasn’t exceptionally good, but we wanted to try their sili ice cream. Three variants were offered, but only two were available: Levels 1 and 3. Level 1 was great, with a nice kick of heat at the end. Level 3, however, was disgusting. It was a mouthful of heat bomb, completely negating all the coldness the ice cream brought. We also indulged in their pili ice cream, which was a creamy accompaniment to the spicy dessert.

1 thought on “Rainy Bicol: Spelunking and Food Tripping in Albay”