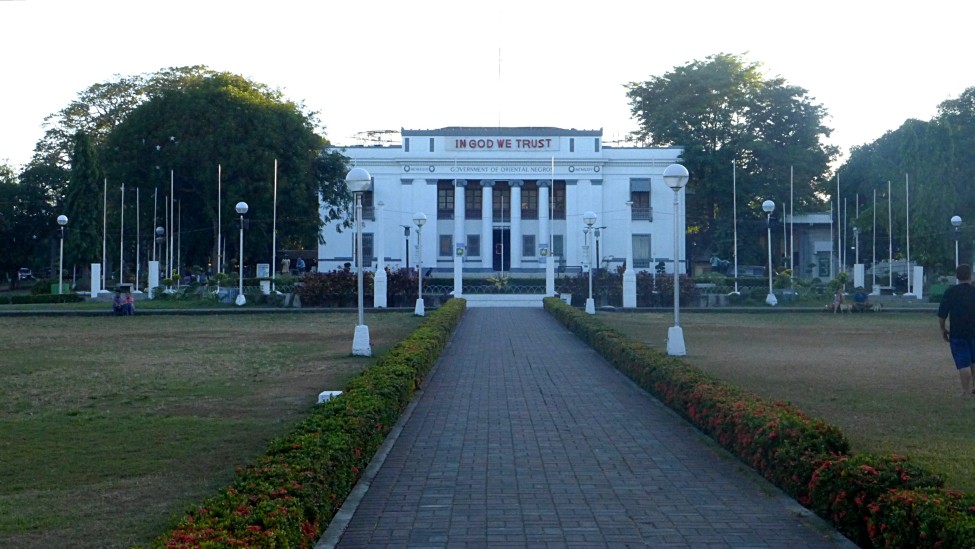 It was sad to leave the comforts of Coco Grove, along with the unspoiled paradise of Siquijor, but we had to. After lunch, we were on the ferry bound for Dumaguete. Since we were able to buy tickets for the fast craft, the length of the journey was halved, and we were in Dumaguete earlier than expected.

Upon arrival, we checked into our hotel, Hotel Nicanor, which was conveniently nestled in the center of town. A short rest ensued, and we were off to see the city!

We walked to the Baywalk, passing by a lot of restaurants along the way. To be honest, the baywalk wasn’t much of a sight to see, given the dirty water it houses (it’s very near the pier), but it was great to see some local life going on. Along the way were various restaurants, luring you to try their specialties. How I wish we had time to try all of them! At the end of the walk were tables being set up by vendors who were also preparing barbecue to sell that night. 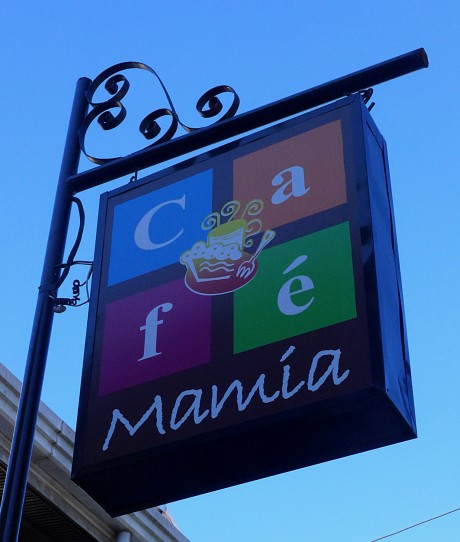 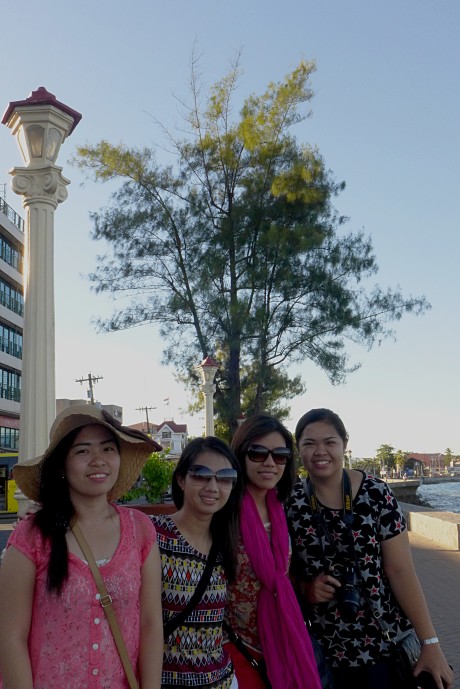 We continued to walk to Silliman University. Its campus is akin to the Diliman campus of the University of the Philippines, but the former has fewer buildings. Soon, we rode the tricycle to the Freedom Park.

What we didn’t know was that at the back of the park was the Provincial Capitol of Negros Oriental. With a mountain as it’s backdrop, it became more majestic than expected.

Next, we went to Dumaguete Cathedral. There was a mass going on, but we didn’t dare to attend it given the clothing that we had on our backs, so we just said a little prayer.

Beside the cathedral was the Bell Tower. I’m not sure it’s still being used though. In front of the church was another park, with this one being more crowded than the one we went to earlier. Perhaps because this one’s closer to town center.

Finally, we went to the local mall to grab some local delicacies to bring home, since we might not have enough time to do so given tomorrow’s hectic schedule.

As advised by a friend, we had our dinner in Mooon Cafe, a Mexican restaurant near Silliman University. We had nachos, quesadillas, and chicken wings. All of them were really very good, and affordable too! Or was did it appear so because of the expensive food in Coco Grove?:-P

On our walk home, we passed by the famous Sans Rival Bistro in Dumaguete to have dessert. I ordered a slice of sans rival, since I’ve only tasted the sylvannas from this dessert place, and I wondered what to bring home. The sans rival was delicious too, not as buttery as the sylvanna, which was a plus for me since I don’t like too much icing. 🙂

We headed back home and took our rest as we were to be up early the following day.

*Our accommodation and food expenses are excluded here, as I believe that individual preferences vary greatly when it comes to these two things.

Oslob will be next. Happy travels!

7 thoughts on “Dumaguete: Sightseeing in the City”