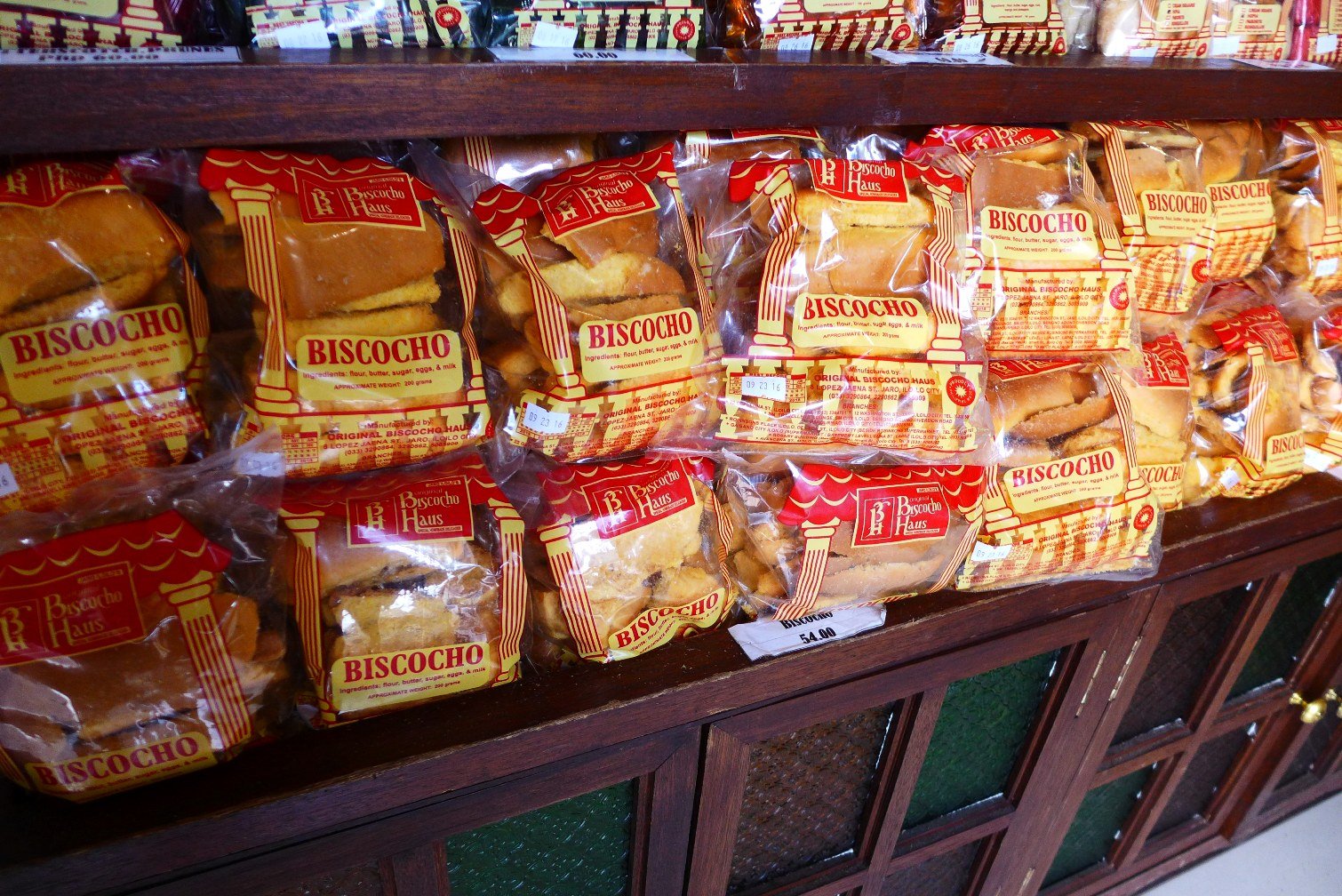 After spending the morning side tripping to Miag-ao, it was time to spend the rest of our day in the city of Iloilo itself. There was only one place I had in mind: the district of Jaro. A few historical buildings were erected here – some preserved, while others not so.

We started our tour with lunch: kansi. Kansi is an Ilonggo dish that is akin to bulalo, or slow-cooked beef shank in stock, but with a hint of tartness. For an Ilocano like me, it reminded me instantly of sinigang na kambing, albeit was a lot toned down in terms of sourness.

The restaurant sat inside an old house. Its top floor was wooden, but was in dire need of maintenance. Its tables and chairs matched the place’s old, rustic feel.

A bowl of kansi cost around P100, rice and drinks were extra. Two variants existed: one was a meat-only dish and the other had the big bone and marrow intact. I personally loved the one with bone and marrow; after all, what’s bulalo without the marrow? My only complaint was that the soup wasn’t served piping hot, and its greatness faded as the dish got cooler. Good thing that the fat was skimmed, so there was no unpleasant lingering fat on my palate.

Located just a few hundred meters away, the Jaro Cathedral is one of the most iconic Iloilo attractions. The stone structure showed its Gothic influence with its two conical tower roofs.

A funeral mass was in motion during our visit, so we only had a short glimpse inside. The interior was beautiful, with murals on the ceilings and massive columns. The colors inside were vibrant, a steep contrast to its monochromatic exterior. The statue of Our Lady of Candelaria was perched on a balcony outside the Cathedral.

The Jaro Belfry stood just on the opposite side of the road raging with cars and jeepneys. The brick edifice had surely stood the test of time, watching over the church. It actually had become part of the park, which was almost dead in the middle of the day.

A handful of Ilonggos were present – a few vendors, some basketball players, and other locals just hanging out. We needed respite from the sun, so we took a little rest under the trees.

Here was when I saw several colonial buildings surrounding the plaza, with art deco and neoclassical influences. This park was also home to a statue of Graciano Lopez-Jaena, a native of Iloilo, and a monument dedicated to Ilonggo veterans. It also served as a shortcut to our next destination.

After crossing the street, we were at the start of three food stops. The first of which was Panaderia ni Pa-a. It’s known for its pan de sal.

And pan de sal it truly was. Literally, it’s salty bread. I wasn’t a fan of it, primarily because my taste buds had been used to sweet pan de sal. (But for those craving for the authentic pan de sal, here’s the place!)

Next stop was a little pasalubong shopping at Biscocho Haus. Biscocho is like toasted bread, smothered with butter and sugar. Though originally from Bacolod, their version of piaya was good too. Their barquillos were sweet and thick. I loved those.

Finally, it’s coffee time. It was time to try Coffeebreak, the local coffee shop chain from Iloilo. The shop’s interior was modern yet warm, welcoming to those seeking an afternoon break. We tried their caramel macchiato frappe, since it was truly a very hot day. It was strong yet refreshing and not sickeningly sweet. I loved it.

With little time to spare, we made the decision to drop by Casa Mariquit. After all, it’s only a few steps away from Coffeebreak. Like most old houses, the top floor was made with wood. However, the bottom floor was made of bricks. The intricate ironworks adorned the old house, serving as perfect complement to the wood and the brick components.

The gate was kept ajar, so we entered. We asked a man from the balcony whether it was still open, and he instructed us to come right in. So we did.

The first floor was decorated with plaques and portraits of the Lopez family, the one who owns this house. As we entered the top floor, a small replica of Vice-President Fernando Lopez’ office was set up, along with his bust sculpture. Around the house, several old furnishings were still in place. The most striking piece for me was the screens placed on top of the walls, made of wood and intricately carved. The grandfather clock was also still in motion. Clearly, this house was well-kept.

We said our goodbye after paying the entrance fees, and got back to our hotel to rest (our stomachs) a bit before dinner.