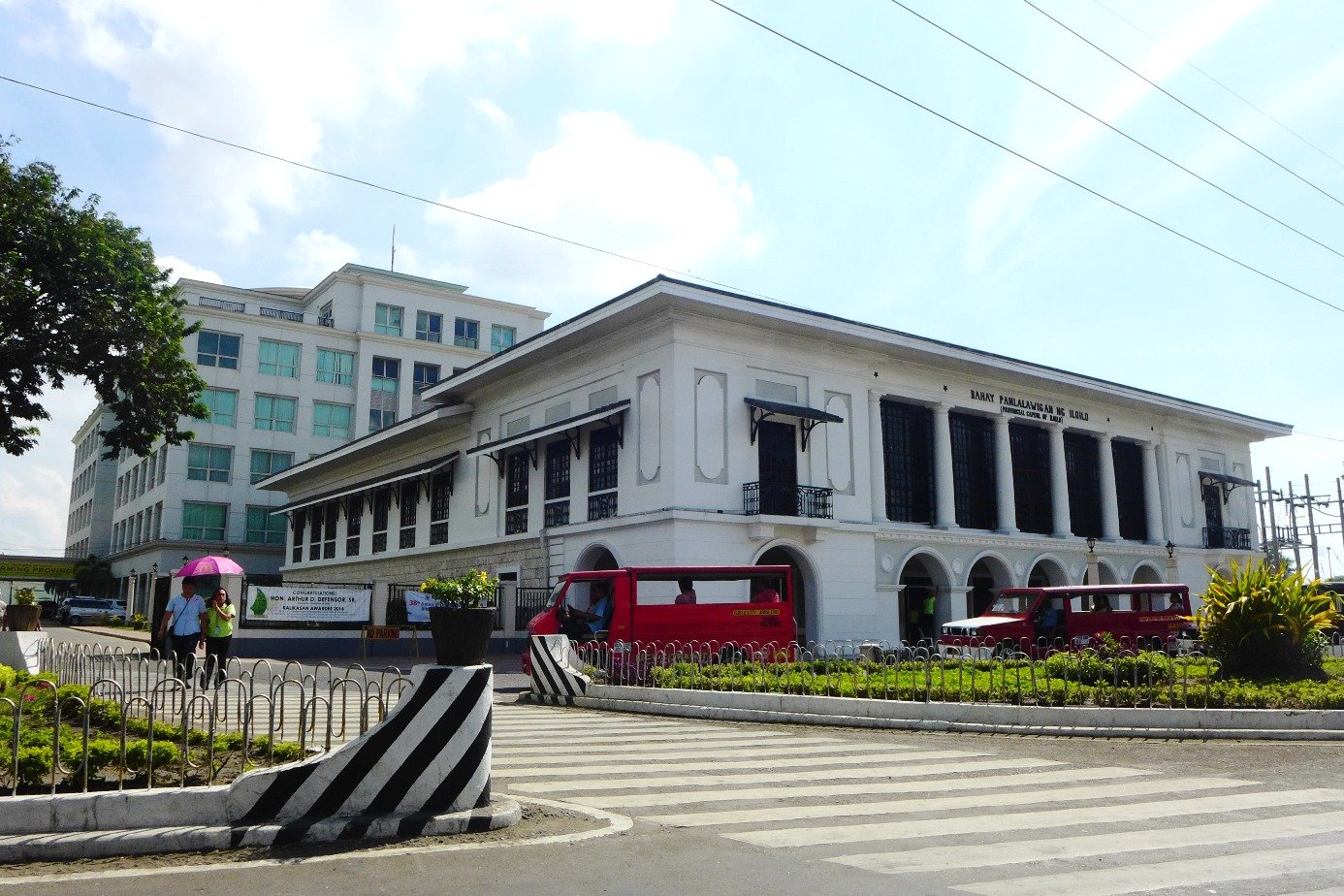 It took me three flight reservations before I finally set foot in Iloilo. I got sick on my first attempt and had to attend a funeral on the second. If my third try bombed out, I probably would not dare to book another flight to Iloilo. But as they say, third time’s the charm.

The truth was that I expected so little of Iloilo. Perhaps it was because it was missing a giant attraction that would cause waves of excitement from fellow travelers. But Iloilo captured my heart, in more ways than one. Here’s why.

Food was the primary motivation of our visit. There were hits and misses, of course, but all-in-all it was a success. It was truly a culinary destination, worthy of a second, third and many more visits. (And it didn’t break the bank!)

Architectural jewels were scattered all over town

Rarely do I see a place in the Philippines where heritage buildings were abound (except for centuries old churches). In Iloilo, these edifices were plenty. Calle Real, though a little dingy, had rows of beautiful art deco buildings currently used as commercial spaces. Educational institutions and government offices boasted an American colonial architecture.  Other historical buildings were scattered around the humongous city. Numerous old houses could be found, but it broke my heart to see several unmaintained ones.

It’s a big city with a small town feel

The city itself was big and its progress was evident. The highway connecting the airport to the city had multiple lanes, and a big mall sat just in the heart of the city. High-rises were slowly creeping in, though.

But the pace of life was still slow. At past 10 in the morning, locals were still lingering at Madge’s, a coffee shop at the heart of the market. Nobody’s scurrying to get anywhere. ‘Take your time, walk around and enjoy the food’ seemed to be their motto.

At night, the city slowly drifted into slumber at around 9. Sure, a number of establishments were still open by then, but most were already closing. Roads were almost empty by this time, a feel you only get in the provinces.

Its transportation infrastructure was superb

Unlike most Philippine towns, you don’t have to hire a vehicle to get around. Taxis are prevalent, making it easy to get from one point to another. Even on a tight budget, you can easily navigate the city through the jeepneys. Walking is recommended, just to soak in the atmosphere of this wonderful city, but make sure your destination isn’t too far off or your legs might give up. Remember, the city is big.

Moreover, Iloilo City is a short ride away from other destinations in the Visayas. It’s an hour away from Miag-ao Church, two and a half hours away from Roxas City, a 15-minute boat ride to Guimaras, and an hour by ferry to Bacolod. Buses even serve farther destinations such as Boracay, Kalibo and Antique.

Ilonggos were the kindest

But what to me was the best in Iloilo were the people. They were so friendly and helpful — the best folks in the Philippines I have ever encountered. I could easily compare them to the Japanese in terms of their kindness, without the language barrier. They were patient and honest; nobody seemed to be taking advantage of my tourist status. I cannot even adequately express into words how I feel towards them. Just go there to experience it.

Oh yeah, I love Iloilo. I can’t wait to go back!

4 thoughts on “Captivated by Iloilo’s Charm”