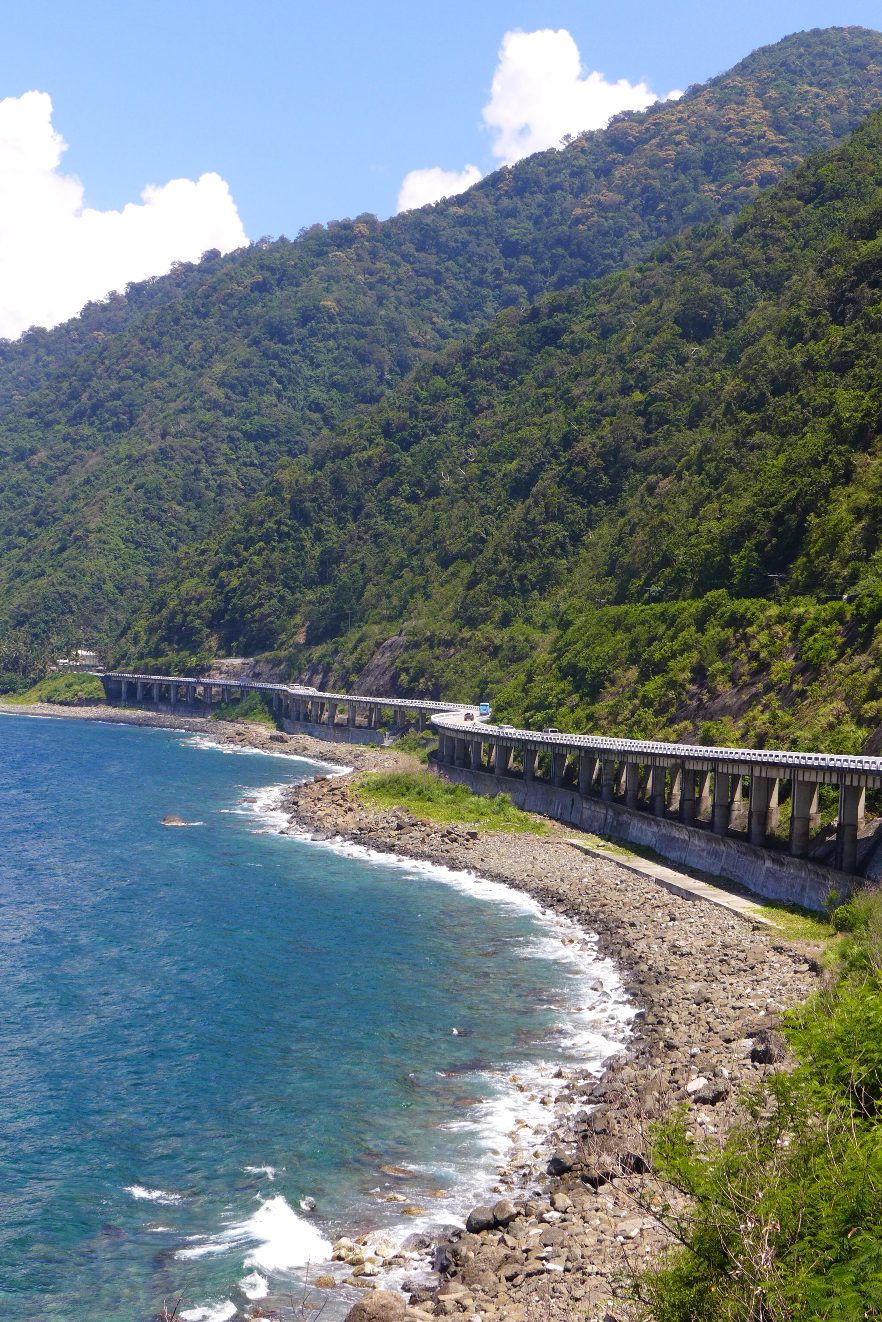 Just a few weeks after our Batad adventure, my friends and I forged another trip before summer became officially over. Our varied interests made it difficult to pick one destination. We initially planned Calaguas, an island off the coast of Camarines Norte, but the number of people who would like to go just kept decreasing. It was followed by the suggestion of Sagada, but I wasn’t too interested since we just came from the mountains of Cordilleras. Corregidor was another suggestion, mainly for ghost-hunting, but was easily dismissed as well.

It was Nikki who suggested that we go to Ilocos, the northwestern part of the country and the hometown of my parents. Almost everyone wanted to go. It would be their first time to visit the region. I, on the other hand, spent my childhood summers there. For the first time, my wanderlust took a back seat as my desire to travel with my friends lurched forward.

Friday evening found us seated at the full deluxe bus bound for Ilocos. The 9-hour ride, though long, was already fast, considering that we went straight to Laoag, the capital of Ilocos Norte. After leaving our things at the hotel, it was time to fill our hungry stomachs. Our breakfast at Macy’s Diner was forgettable, but the jukebox experience wasn’t. I was amazed to see a jukebox machine for the first time in my life and have it play music for us.

The plan for the day was to go up north until we reach the town of Patapat while visiting the tourist spots along the way, then spend the rest of the afternoon in the coastal town of Pagudpud. Our first destination was Burgos Lighthouse. Unfortunately, the accessible portions of the lighthouse kept getting smaller every time I visit. When I was a kid, we could go up to the actual light of the lighthouse. Last January, it was reduced to just going to the base of the tower. This time around, we could only see the mini-museums at the building below the lighthouse.

We proceeded to Kapurpurawan Rock Formation. Literally meaning white, it is a rock formation made from the clashing of the sea against the land. Giant wind mills spread out across the hills would greet you as you enter the grounds. A short walk from the shore would bring you to the viewing deck, but you could always go through the back passage to see the rock formation up close. We didn’t dare do that since it was very, very hot then. If you’re not interested in walking, you could always ride a horse to bring you there. It would come with a fee, of course. 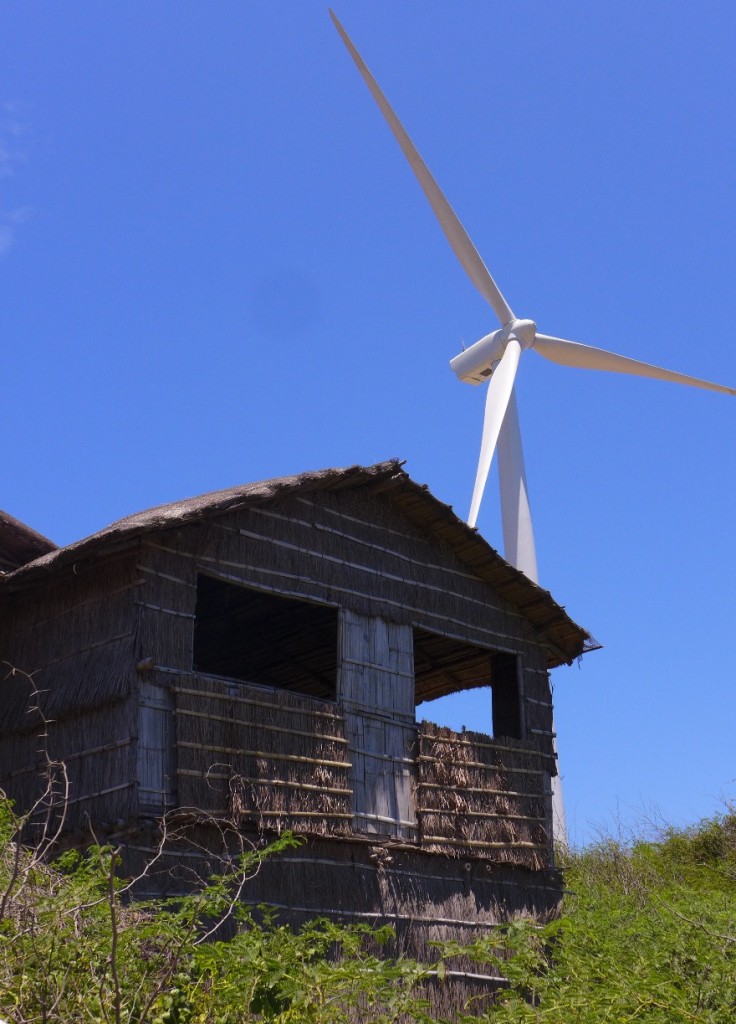 Bangui Windmills was our next destination. The sand felt too hot on my feet as we advanced nearer to the water, but the heat also meant that there were fewer people around. In a few minutes, we found ourselves at the northernmost town in Ilocos Norte, Patapat. The town is famous for its bridge linking Ilocos to Cagayan and the breathtaking view surrounding it.

We turned back to reach Blue Lagoon. Resorts mushroomed at the shore, and the narrow roads were filled with vehicles of various sizes. We decided to just eat at Kaputian Beach Resort at the end of the strip, which proved to be a decent choice since it didn’t seem as packed as the others. The downside? It doesn’t have a great beach. So, after grabbing lunch, we headed back to the first resort (which had the best beachfront for me), Hannah’s Beach Resort.

The rest of the afternoon was spent swimming against the harsh currents of Blue Lagoon. The waves were pretty strong, and the seabed declined sharply. Jumping at the waves was thrilling, however. It was tiring to go against the waves though, especially after finding out that you’re closer to the shore once the current unleashed its power.

After a couple of hours in, we called it a day. We headed back to Laoag to get a good night’s sleep.

More on our Ilocos adventure next time. Happy travels!

2 thoughts on “Up, Up and Away in Ilocos Norte”