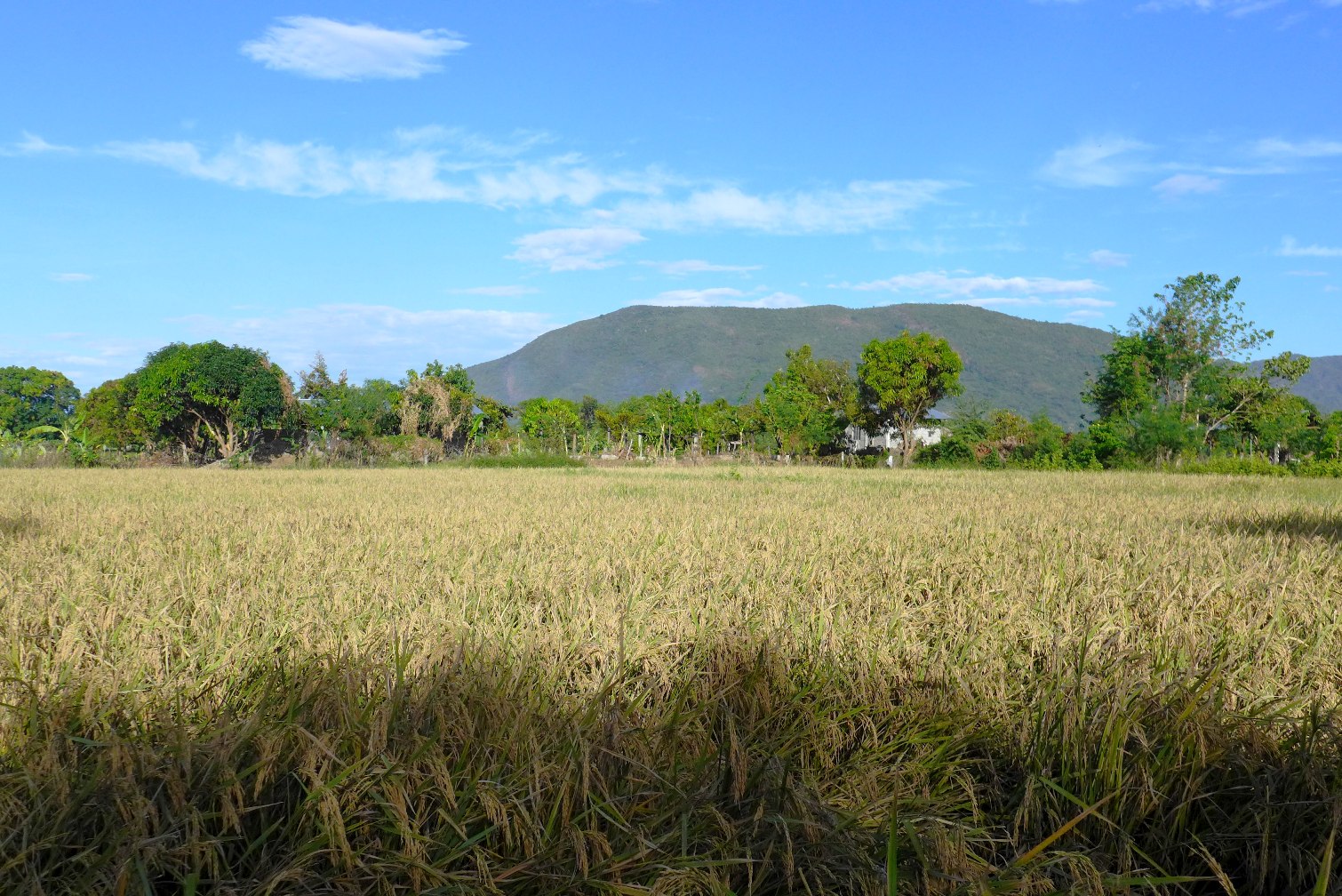 “Iba ang buhay dito sa probinsya,” our neighbor in the province told me. (Life is different in the province.) It’s true. It’s a world apart from the chaos and traffic of Metro Manila. But somehow, this was the world I used to know — a world had already become a distant memory.

When I was a kid, going home to Ilocos was a routine activity during the summer — my aunt would pick me and my brother from Manila to head to Narvacan, my father’s hometown, to spend most of our vacation with our grandparents. In a way, the town of Narvacan was synonymous to Ilocos for me. It’s where I knew people — from relatives to relatives of relatives or friends or neighbors, where I learned the dialect and where I had some great childhood summers.

Yet, that tradition was cut short by the sudden death of my aunt, and since then my visits to Narvacan grew more and more sporadic. After my grandparents passed away, I haven’t stayed in town. It’s been close to five years since…until that very long streak ended recently.

A lot has changed from how I knew the place. There’s a shopping mall beside the school, a newly-built highway spanning across the coastline, and a rock/mountain climbing business to attract adventurous tourists. The town church was beautifully renovated — the murals were replaced with elegant wooden beam arches. Yet, behind this was another big change — most old folks I knew were already gone. The barangay where my grandparents’ house stood was almost empty. Their property was different.

I sat on the mango tree I used to climb as a kid, staring at the branches of trees that had fallen due to the storm. The town was flooded a few months back and was consequently placed under a state of calamity. Now, it’s harvest season. Everyone was busy trying to salvage what was left of their crops. Farmers were busy reaping the crops and preparing the soil for another planting season. Highways were lined with palay left to dry out in the sun, which would later on be stored for future sales or consumption. All this work for a pay that wasn’t much.

Life is indeed different in the province. Yet it’s backwardness forces you to appreciate the simplest things in life, like how great rice tastes when it’s newly harvested and milled. Or how great a bowl of vegetables is when they’re really, really fresh. Or how you can afford to take an afternoon nap, because there’s not really a rush to do things and there are no deadlines to meet. Or how everyone can spare an hour or two chatting with the neighbors each day.

I must admit that life in the province is not for everyone, but once in a while, it’s good to take a step away from our busy lives in the metro and reconnect with our stress-free selves. Trust me, it’s good for the soul. 😉