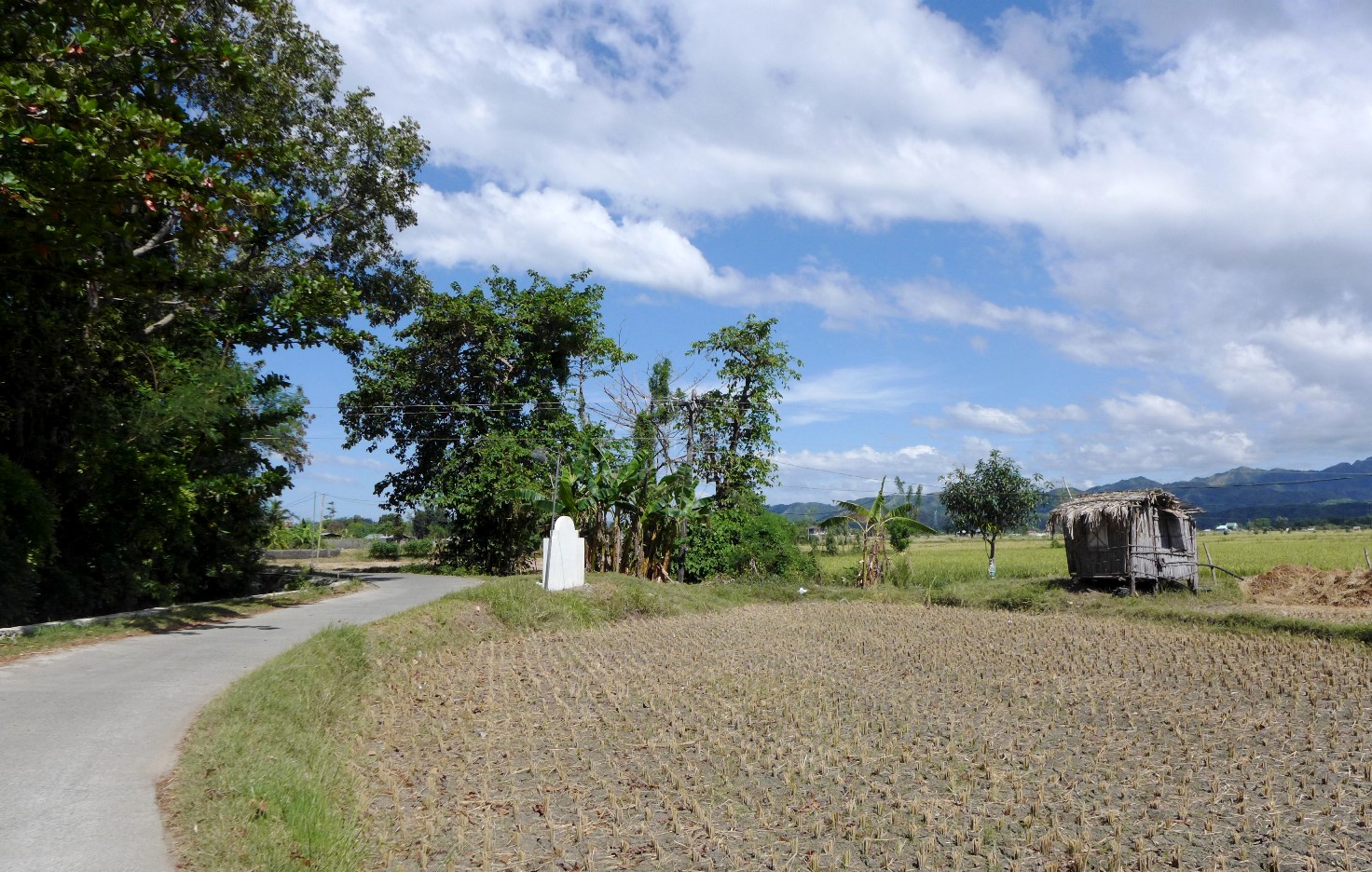 After enduring the butt-numbing 7-hour ride, we were finally in Sinait, the northernmost town of Ilocos Sur. The town was quiet, almost dead in the wee hour of our arrival. Soon, the roosters began to crow, signalling the beginning of a new day.

The days quickly piled up, and soon enough my feet started to feel the itch of going out. I was here for a family affair, but somehow, I still wanted to indulge the traveler in me. The morning of a Friday proved to be a busy one. After all, it’s the town’s market day. The highway was dotted with vendors from all over the province, some even coming from Abra. Sacks were sold at the entrance of the public market, then the usual fanfare of veggies and fruits, meat and fish followed. There’s a portion for dry goods and other household items, most of which I presume were from China. There’s even a portion for local dining, though there’s only one foreigner I saw eating, thanks to the abundance of flies buzzing around. I ended up just buying patupat, a sticky rice cake shaped like a triangle.

In one rather free afternoon, my mom and I walked around the neighborhood she grew up in. The elementary school was seemingly empty, yet at its entrance stood parents and guardians waiting for their kids. On the corner were other children who were running around and jumping from the trees. A number of old houses still stand, yet are quickly dwarfed in size and in number by the newly-built colorful concrete houses, thanks to the influx of earnings of overseas workers.

A lot of locals seemed to spend their afternoons on the street — with men eager for their night’s drink and the women chitchatting with the neighbors. Some locals even recognized my mother, which prompted a series of conversations generally about how things had been and how everybody was. It’s quite charming how most people would translate their Ilocano stories to Tagalog for me, unknowing that I could understand them.

As we turned into the corner leading to the highway, the town lost its laid-back atmosphere. College students were busy catching a ride back home, while vehicles plied the highway at exaggerated speeds — reminding me of the rush hour traffic and craziness of Metro Manila.

As the sun began to set, food stalls started setting up shops. Most were barbecue stalls, yet Sinait also had its own version of the famous empanada. The Sto. Cristo Milagroso church was deserted at this hour, and the Municipal Hall had very few visitors remaining. The park was almost empty, save for a few locals who were just passing by.

On another occasion, I borrowed the bike of a local I’ve grown familiar with to explore the countryside. Oh, it has been years since I was on one. The ride was a bit wiggly at first, then became a bumpy one when the manmade humps soon grew in number. I drove through the streets I had never been before, and before I knew it, I was already staring at a landscape so far from the chaos of the town proper. I decided to continue on my journey, only to find myself almost crashing with a motorcycle. The event brought me back to my senses and impelled me to return home immediately, shaking.