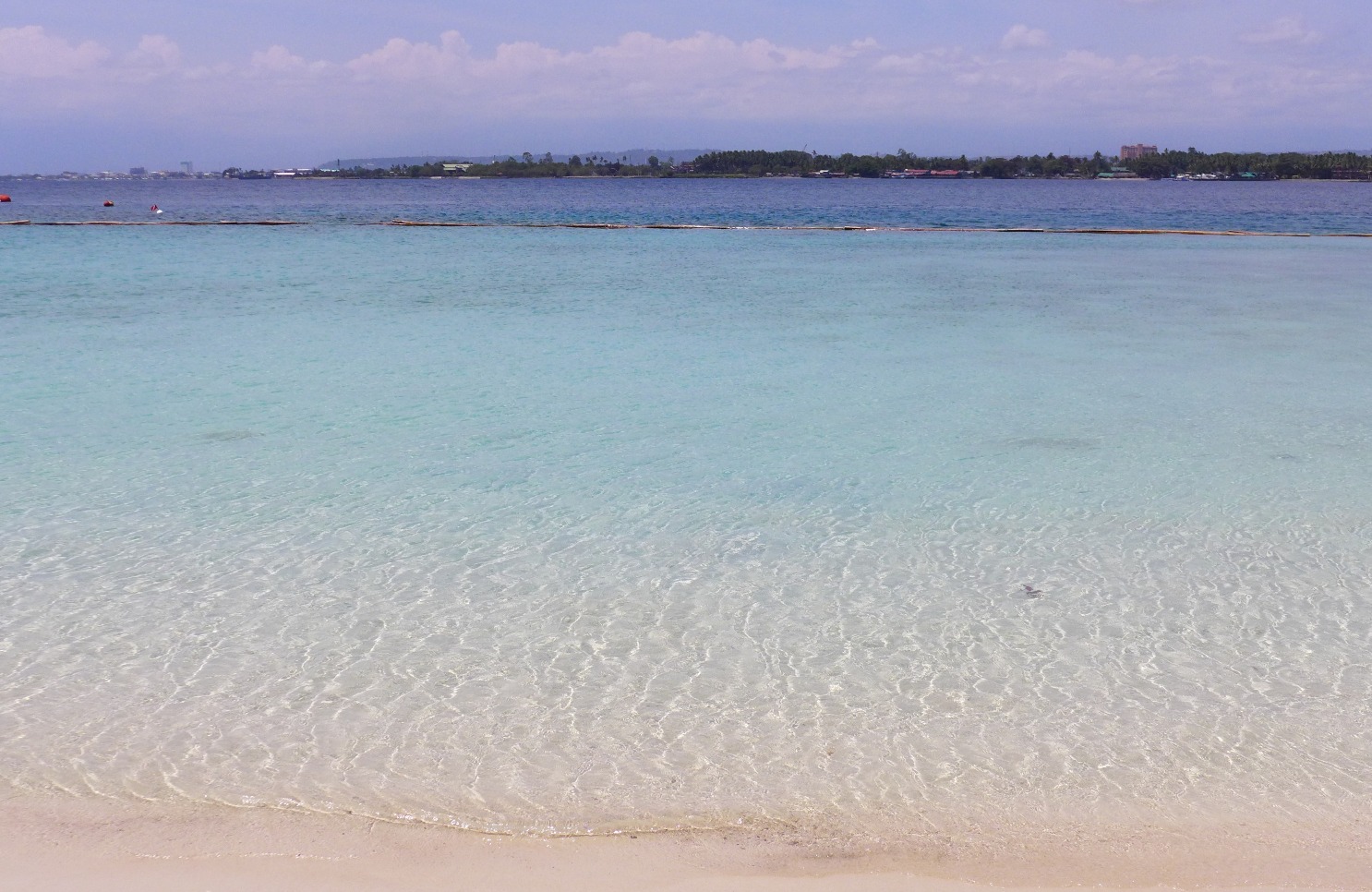 Davao is a bustling metropolis, yet it seemed to me that its major thoroughfares couldn’t cope up with its progress. Traffic was everywhere. Add to that the impractical speed limit of 30 kph, you’d hardly get anywhere under a few minutes. Jeepneys swerved whenever they pleased, compounding to the already bad road situation. It was plain frustrating.

Yet, Davao is the gateway to a paradise in Mindanao: Samal Island. Known for its white sand beaches and crystal clear water, I wouldn’t let anything to stop me from getting there.

A day after our road trip from Malaybalay, we headed to Samal island. It was just a fifteen-minute ride to the island from Sasa wharf. I have to praise their port authority. The turnover of barges was just so efficient, unlike the one in Balingoan. We never wasted hours. Good job, guys!

Upon landing in Samal, we headed to the Monfort Bat Sanctuary, home to the largest colony of bats in the world. You’d be taken to different viewing holes where you could see thousands and thousands of bats. Caution: The denser the population of the bats become, the nastier the smell of their poop was. Sometimes it was just suffocating, so you’d have to take a step back to catch a fresh breath. Still, the number of bats was really unbelievable – they pretty much covered all surfaces underground! 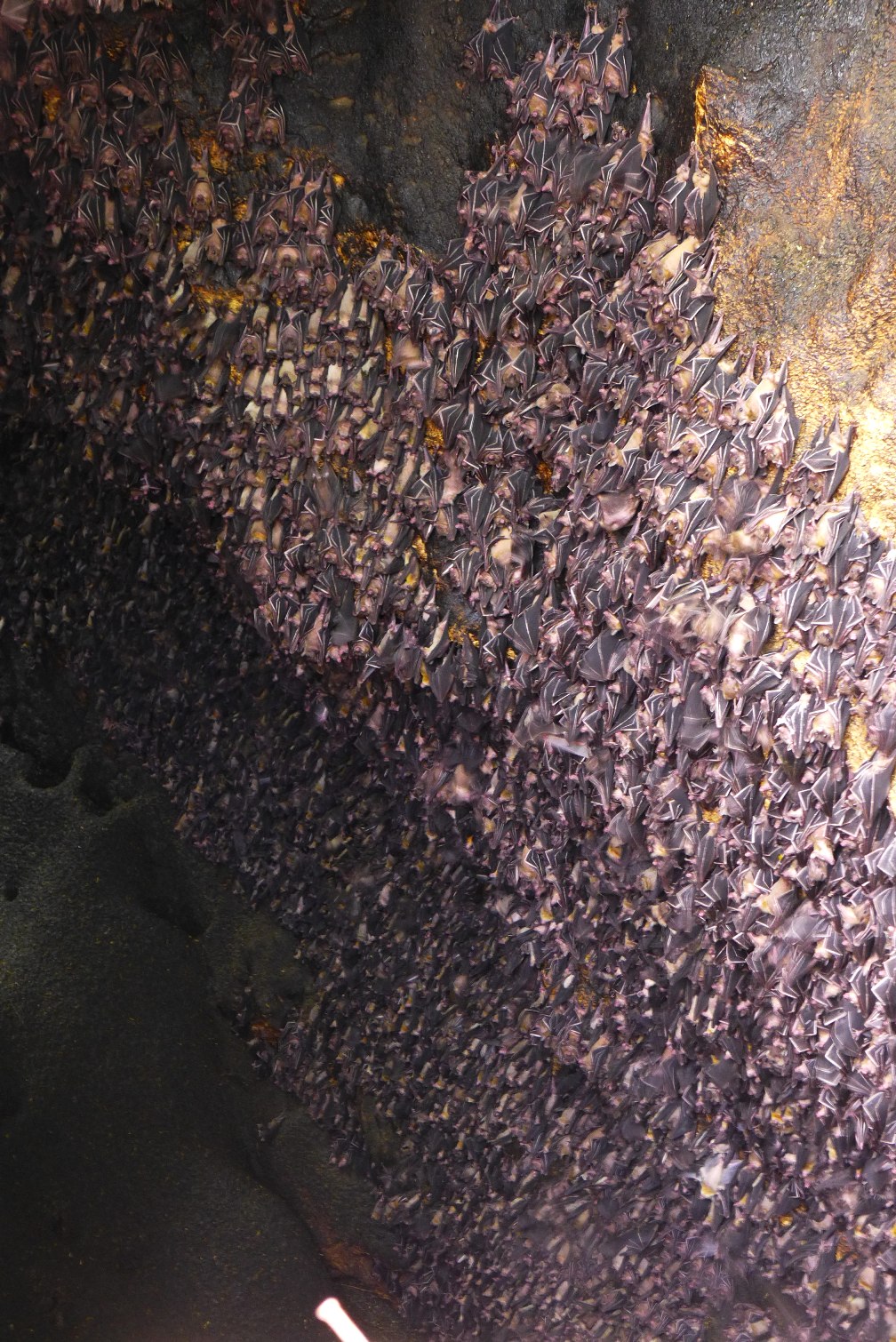 My plan after the bat colony was to circumnavigate the island to get to Kaputian Beach Resort. However, the main highway turned out to be a rough road, so we had to take a different direction. The scenery was wonderful – coconut trees lined up the coast, where turquoise waters crashed against the island. Far on the other side was Davao’s port, home to both cargo and passenger shipping. Sadly though, the other way was also on a rough road, and we had no intentions of subjecting the van we rented to the torturous gravel path ahead. 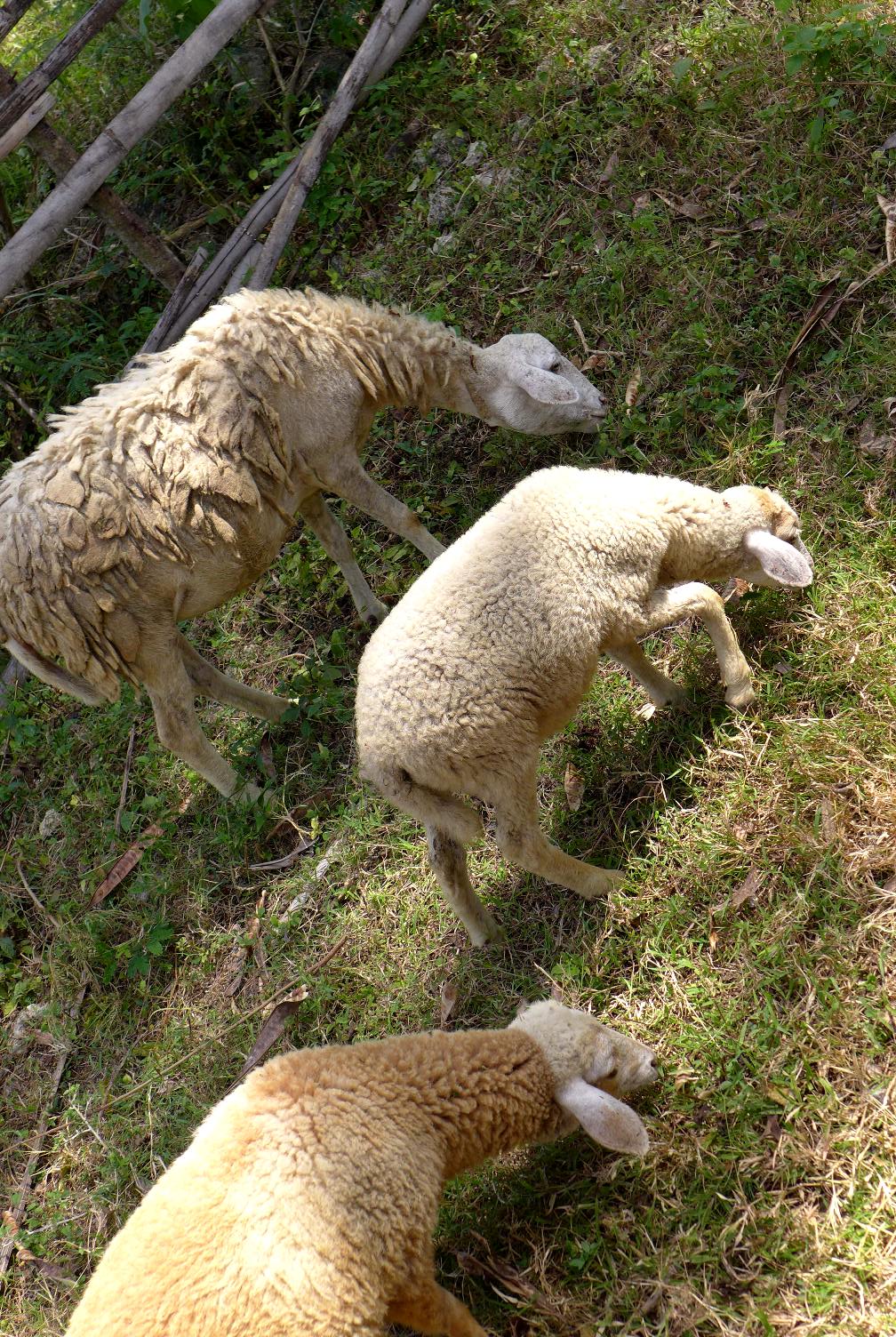 We settled with the resort nearest to us at that point – Paradise Island Resort. I didn’t really intend to spend an entire day here (though I could have easily done so) but we opted to have lunch at the resort. While the oldies ordered food, my father, my brother and I went swimming in its shallow waters. It has been some time since I enjoyed swimming in the sea. I loved it.

Paradise Island reminded me much of Coco Grove in Siquijor, though that was a bit more exclusive. The grounds were landscaped in such inviting fashion as though tempting you to wander around. The staff were also very nice. The meal was great — the stunning scenery and the good music (thanks to the live band) made up for the mediocre taste of the food.

True to its name, Paradise Island Resort is a paradise. Well, maybe the entire island of Samal at that. It’s one of the places I would go back to if I get the chance to visit Davao again in the future. Don’t miss it!

3 thoughts on “Samal: A Quick Getaway from Davao”