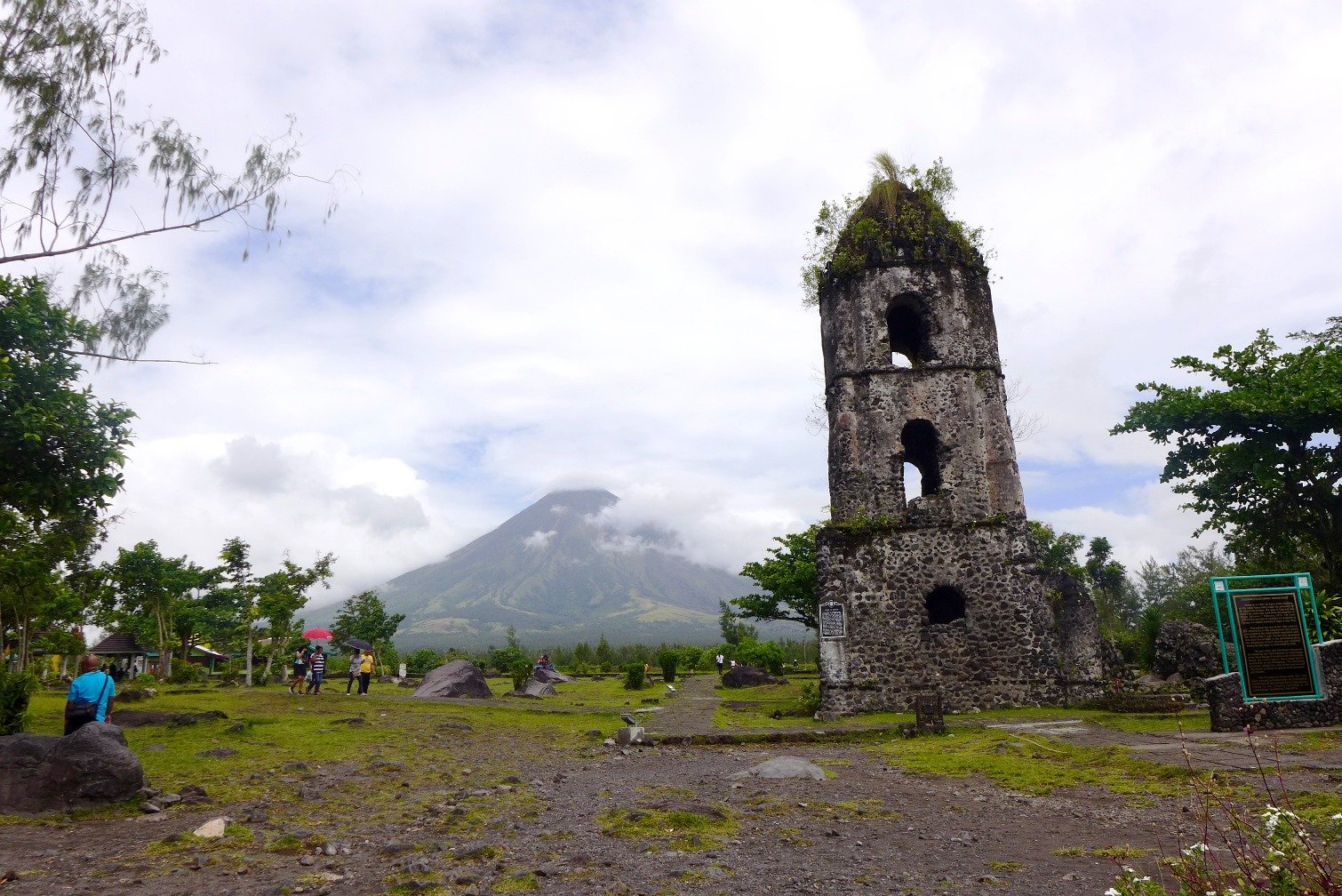 Our trip to Bicol might have been less than stellar, thanks to the seemingly unending showers, but it was still a great chance to get together with friends. For those of you interested in doing the same trip, here are our itinerary and expenses.

Initially, we planned on visiting Subic Beach in Matnog on our second day. Unfortunately, the weather didn’t cooperate with our plans and we were forced to head back to Legaspi earlier than scheduled. Our itinerary also didn’t include swimming with the whale sharks as most of us who wanted the experience already did it in Oslob, Cebu. Boating in Lake Bulusan absolutely won my heart, and I would want to go back being stranded in Matnog; you know, just to chill out, even if the weather outside was gloomy.

Our total expenses came down only to P6,200, a third of which was brought about by airfare. A big chunk, around P2,000 per head (not included in total), was shouldered by our four guy friends as their birthday treats. Thank you guys! 🙂

Only Cebu Pacific Air and Philippine Airlines fly to Legaspi, the nearest airport to Sorsogon. I scored two tickets for such reasonable prices — one from each airline. This was close to the premium bus prices which cost P1100 each way. Terminal fee was included here in Manila, but cost an additional P150 for the airport in Legaspi.

Apart from the rides to and from airport in Manila, our only expense for transport was the van rental while road tripping in Sorsogon. It made getting from point A to point B so much easier, and the cost wasn’t too bad since there were nine of us in the group. Total van rental cost for three days was only P11,500.

We had several food experiences in this trip: buying fresh seafood and having them cooked at Rizal Beach Resort, indulging local coconut milk-laden cuisine, and even sampling their local fastfood chain Bigg’s Diner. My favorites included inolukan and pinangat in Lets Restaurant in Camalig and sili (1st level) ice cream paired with the pili ice cream in 1st Colonial Grill in Legaspi.

Food prices were reasonable, as one expected when stepping outside Metro Manila, but our expenses were even made lower because a few friends shouldered them as their birthday treats. It would’ve been an additional P1,000 per head had it not been for my friends Hendrick, Cush and Jules who willingly caved in to our cajoles.

We stayed in two different hotels in our journey. The first night was spent in Bantigui Island Resort in Matnog, Sorsogon. We rented two rooms, one was a beautiful cottage for 6, with wooden floors and capiz shell windows. The other was a little more basic abode for 3. Both had a very rustic bathroom ensuite, with seashells scattered on the floor. Total for both rooms was P6,100.

On our second night, we stayed in Hotel St. Ellis in Legaspi City, Albay. The hotel looked modern, but needed an upkeep upon closer inspection of the rooms and the hallway. Worse, the elevator could only fit a maximum of six people. The property was centrally located in town, and could provide a free shuttle service to the airport if needed. Our three rooms cost P11,100, which was almost entirely shouldered by my friend Kris.

A lot of the places we went to had none or cheap entrance fees. Here’s a breakdown of the cost:

This includes a few souvenir magnets and some food brought back home.

All in all, it was still a good trip. It was fun chasing Mayon Volcano, and I would gladly go back to Lake Bulusan. I would also like to cross San Bernardino Strait someday, from Matnog, Sorsogon onto Allen, Samar, to get to Biri Rock Formations.

Thanks for another great journey, fellas!

Until the next adventure…happy travels!