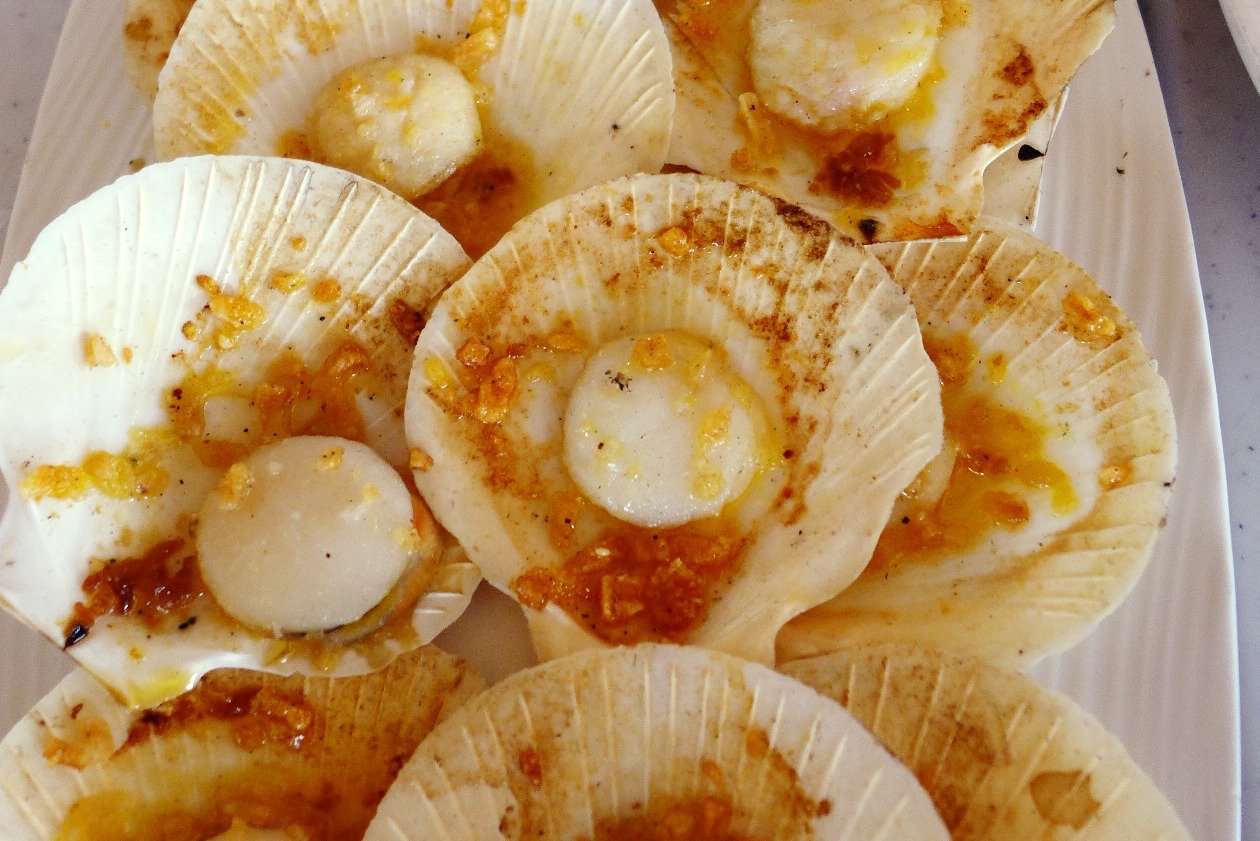 No trip to Roxas would be complete without sampling its array of seafood. After all, it is dubbed as the Seafood Capital of the Philippines. There is no better area to have your fill of seafood than Baybay Beach, where rows of restaurants allow you to indulge in the freshest catch.

If you’re anxious of taking the tricycle all the way there from the city center, you can hop on a multi-cab located behind the City Hall (or in front of Mang Tinapay). Fare was P8 per person. Other than being a more stable vehicle, the multi-cab ride also provided us with a chance to chat with locals.

We were dropped off in front of one of the restaurants, but we looked elsewhere until we ended up at the Seafood Plaza. A few stalls were open, and several diners were indulging at the food court. Unlike dampa in Metro Manila, here you would buy the seafood and have them cooked at the same stall. Prices would be indicated depending on the way you would have your seafood cooked.

To be honest, the options were WAY less than varied than the D’ Talipapa in Boracay. Perhaps most of the seafood were already sold there. Yet, here it was very, very cheap. If you like shells like me, you’re in heaven. Oysters were P30 per basket (I liked them steamed). The butter and garlic scallops I ordered were the cheapest I ever had. I also opted to have a bowl of clams in broth, which was pretty decent, but I think cooking them a la mariniere would have rendered them more special. My parents wanted a snapper, which was so big it was cooked two ways: sinigang and fried. The fried tail we took back to Manila, while the sinigang fish head was enjoyed for lunch. We also indulged in squid — a few small ones were grilled, but the other large one was sizzling with onions and peppers. Crabs were also available, but we had to pass on it since we had our table too full already. Coupled with soft drinks and rice, it was such a sweet ending to our Roxas trip. 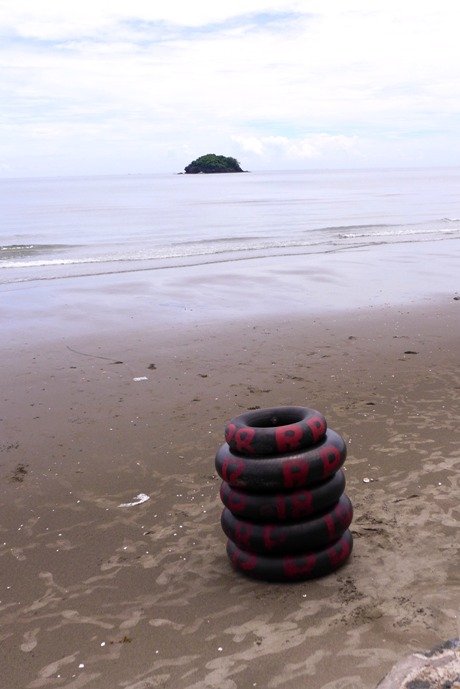 If you’re not a fan of seafood, I would also recommend for you to try RML Manokan Haus. One of its branches is located just opposite our hotel, Roxas President’s Inn. Pick a few sticks of meat by the entrance and choose your table. They had a very tasty grilled chicken, and an even tastier chicken fat dressing to be poured on your rice. It was a sure favorite among the locals, not only with the restaurant occupancy as proof, but also with frequent takeout buyers. They also open very early, and the smell of grilled meat just wafts into the air as you walk around town.

We could only wish we could spend more time indulging in cheap seafood. Next time we go to Roxas, we’d surely stay closer to Baybay Beach.