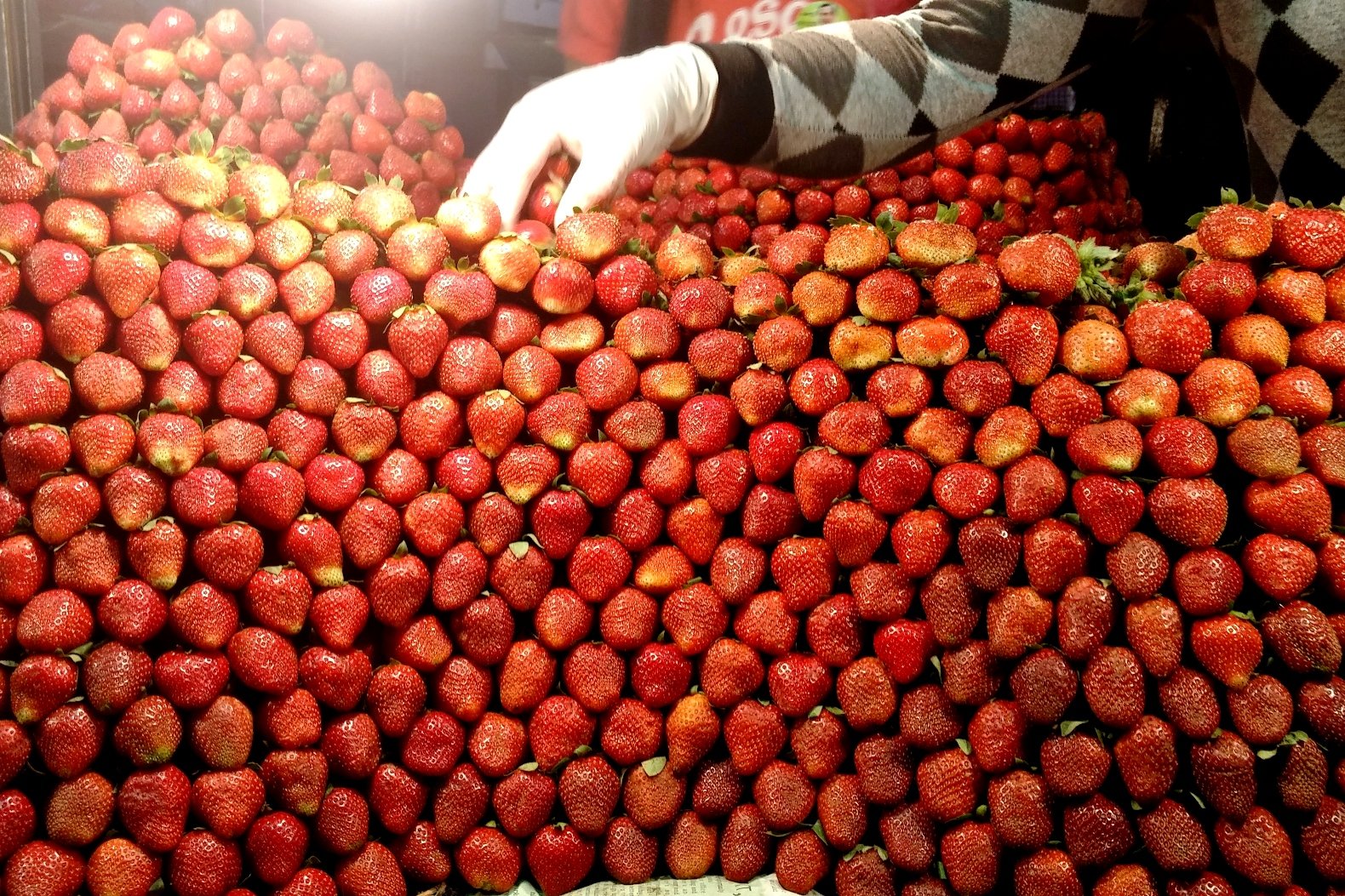 The sun was beginning to rise as the bus slowly drove through the winding roads of Marcos Highway. It was still very early, and yet we were here, almost, in Baguio City. Another mountain-climbing adventure led us to the City of Pines. Since it was only a day climb, we opted to spend the day before exploring more of Baguio.

Everyone in our group had already been in the city, so it was easy for us to pass up a few of the major tourist attractions like Camp John Hay and Mines View Park. Like my previous post, this is not a great guide for first-timers. This is good for people filling up another day in Baguio City. As such, the goal was simply to indulge in more good food and to go on a ghost tour (a new experience for everyone).

By the time we left our accommodation, we were already starving from an early dinner the night before. We headed straight to Zola Cafe, after deciding as a group that it fit what we needed. But boy, it was such a disappointment.

The place needed a great dose of renovation to give vitality to its interiors. And ‘Cafe’? Not exactly. It’s more like a bar in broad daylight, but in a dimly-lit place, with many smoking patrons inside. It was as far as it possibly can be when it comes to what we had in mind. Needless to say, we were out in a jiffy.

Fortunately, that early mistake led us to a nearby coffee shop, the Coffee Library. The place was tucked behind the Baguio Cathedral. Though lacking in space, it was brimming with patrons. Well-lit and well-designed — definitely good signs.

Since it was getting close to lunch hour, we opted to have heavier meals. I had pork chop, which took a lot of time to be served, but was worth the wait. The serving was generous and the food tasted delicious. Their Vietnamese coffee was spot on in terms of authenticity, but was not to my liking since it was too strong for my taste. We also tried some Asian dishes, such as their bowl of pho and a plate of spring rolls. We ended on a sweet note through their apple pie a la mode, which was a disastrous ending to an otherwise hearty meal.

Canto at the Ketchup Food Community

It wasn’t even dinner time when we got here, but the place was packed. We had to wait before being seated, and even then the servers were busy as can be.

Service was quick, and the food on our table was devoured almost instantaneously. Dessert nachos satisfied our sweet tooth. It was indeed a great meal.

Located close to the Victory Bus Liner Terminal, it was the most practical choice for our last meal in Baguio. It was so busy that night that it was so difficult to grab a server’s attention to give us a table and an eternity before our orders were taken. Clearly, their service was lousy at best. But could their food save them?

Apparently not. I ordered A-nia Khan’s Bulgalbi, beef with homemade barbecue sauce. Oh my goodness, I could barely finish my plate. The sauce was tasty, don’t get me wrong, but the meat was swimming in it. It was greatly unbalanced.

We ordered mango apricot cake slices for dessert, which had a good flavor combination. The cake itself had very poor texture, though. Still, we ordered another slice. We were served with a slice just with apricot jam; the server said there was no more mango left in the kitchen.

I surely won’t come back.

Going on a Fright Tour

It was one of those things that I was “pressured” to do. All my friends seemed keen on doing it, so I reluctantly said yes. I really wanted to back out; I knew I wouldn’t get a good night’s sleep after all the ghost stories.

To be honest, I had been to most of the locations we were brought to, except for the first stop: the vacant lot on which the Hyatt Hotel previously stood. I had explored the Botanical Garden when I was still a kid, but not inside the Japanese Tunnel on which the stories were based. I even slept inside Teacher’s Camp when I was a teenager – I guess that’s what made it creepier in my head. Back then, I was already terrified. In fact, it wasn’t just me: our entire group of 20 had to sleep together in one room because splitting the group into two rooms wasn’t snug enough. I even have a cousin’s son buried at the cemetery, where we walked around later that night.

But what I was more scared of was the night tour of the Laperal House. I dreaded that. To my delight, and to the dismay of my companions, the guide’s car broke down while we were on our way to the location. Finally, I caught a break! We had to end the tour prematurely. Yipee!

Still, what I was not fond of was the stories. Goodness, as I recalled them later that night, I couldn’t sleep. The pictures had been painted in my head, and it would take a lot of time before they fade. Crap.

Strolling around the City Center

Perhaps the most quintessential Baguio experience is to walk around the city. This time, we started from the Baguio Cathedral (after having brunch at the Coffee Library), headed down Session Road, and roamed aimlessly at Burnham Park. We ended this short walking tour with some pasalubong shopping at the Public Market, before heading to the Ketchup Food Community.

Our adventure to Mt. Ulap will be posted next. Happy travels!