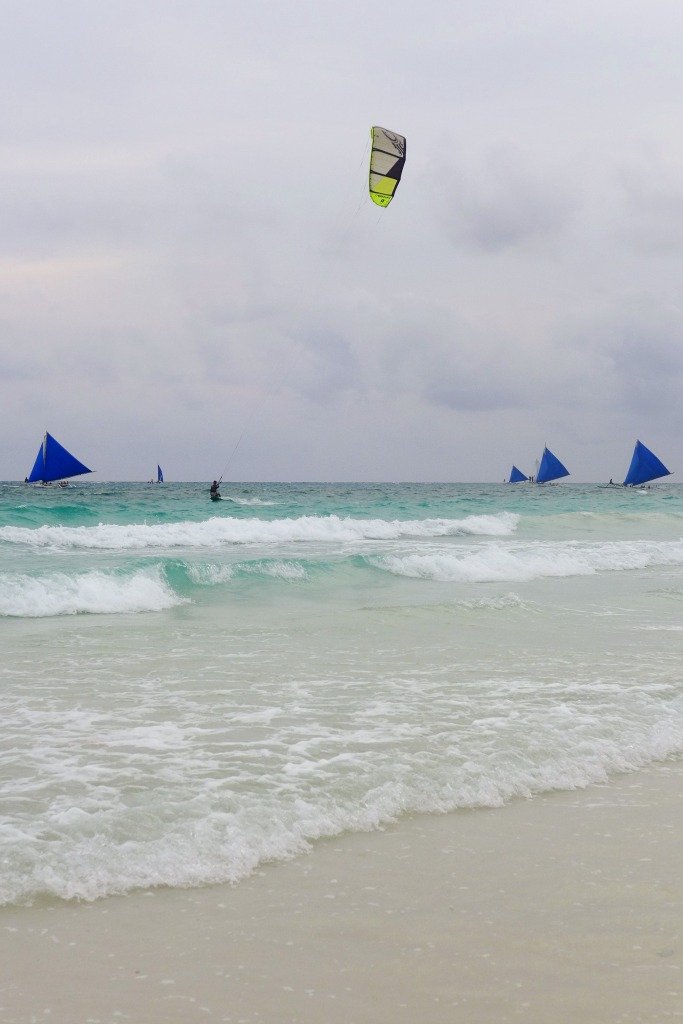 I might have skipped the fury of summer’s heat by traveling abroad, but I surely missed one summer thing: going to the beach. I was never a beach lover, but my soles had been aching to graze the sand’s tiny particles. Luckily, my friends planned a post-summer beach escapade. It was finally time for Boracay.

It had been raining in Metro Manila the week prior to our departure. While wishing for good weather, I was conjuring images of an idyllic vacation — reading books while sitting on the sand, doing yoga on shore and even building a sand castle with the famous powdery white sand.

Those were quickly thrown out the window as two of my friends got off from their tricycle. “Anong plano?”, they asked at once. This was the trip where no activity was planned. A bit hungry and eager to see Boracay, we headed from the hotel to the White Beach, that stretch of sand and sea that made Boracay famous.

Turquoise waters greeted us at once. It was the loveliest hue of blue that the sea could ever wear, and it was beautiful. The sea, however, was raging. Mighty were the waves that it sent our way, forcing us to walk along the the rows of shops and restaurants that occupied most of the beach front. The annoying part was that a screen of some sort was placed between the shore and the restaurant row, severely limiting our view of this wonderful place.

We continued to walk to an unknown destination while watching Boracay breathe. Massage beds were lined up along the shore, ready for anyone whose body desired for one. Tattoo artists were concentrating on putting henna ink on their client’s bare skin. Someone braided hair for a fee; others offered water adventures and souvenir items. Finally, we had a place to go: Jonah’s Shake stand. 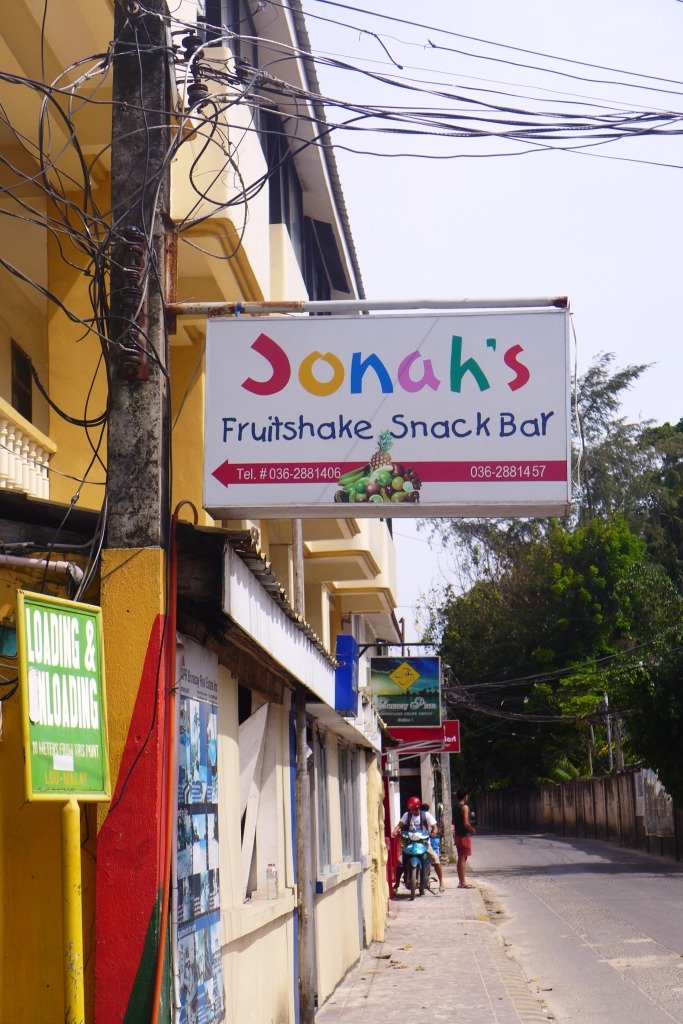 The tide rose as the morning progressed – its waters had reached the shops, forcing us to walk through Boracay’s main highway to reach Jonah’s. There we had their famous fruit shakes in bottles and an early lunch. The grotto was just nearby, but the strong waves made it inaccessible by foot. 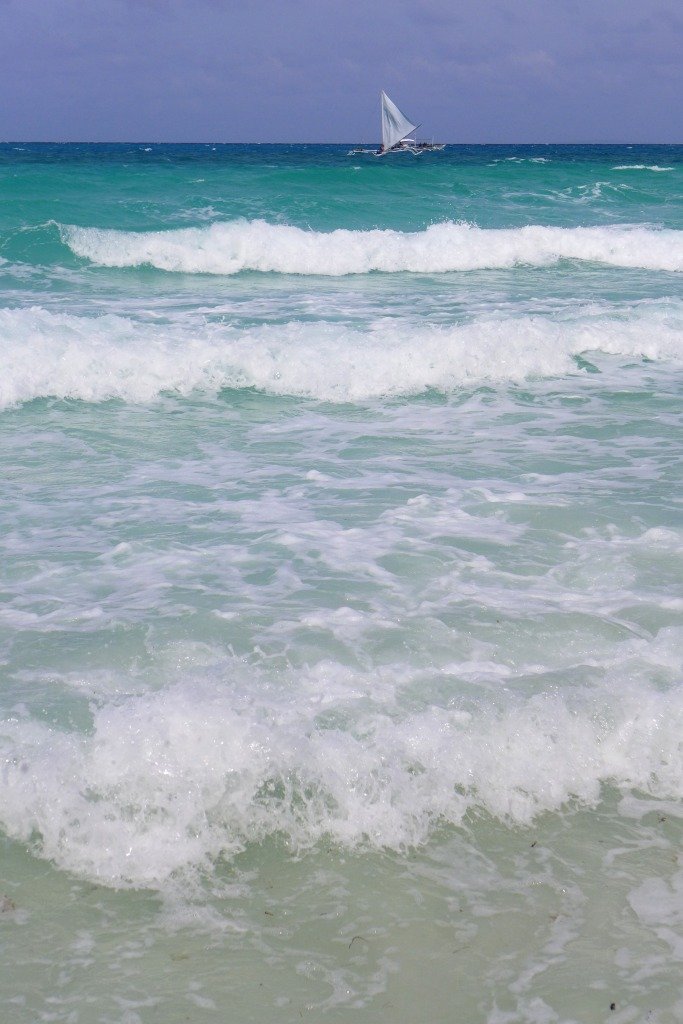 We returned to the grotto later that afternoon. The swelling tide had subsided, and a vast stretch of sand now appeared. So were tourists and locals who had begun flocking the shore again. The sand felt soothing on my feet, and I finally got to realize why they say Boracay sand is great.

Some local kids built these great sand castles on shore, though they claim that those would later be torn down by the authorities. Less artistic individuals just scrawled memos on sand, with most expressing their affection. The sunset would have been beautiful and romantic, but it was overcast that day. Paraw, or sailboats, occupied much of sea, dancing with the waves as while its riders enjoyed the view. One kitesurfer was busy catching the wind, which was delightful to watch. A few were learning how to skimboard, while the less adventurous ones (like me) just took a dip in the water.

Boracay isn’t devoid of tourists. In fact, it may be one of the most crowded beaches I’ve ever been to, but it has an appeal that you could not dismiss. Just walking along the shore, no matter how busy everybody else around you, was soothing. (Or did I just miss the beach?)

A different vibe envelops Boracay at night. The path along the shops were littered with people going out and about. It wasn’t such a dance party destination I thought it was, but of course a few joints had open dance floors. Some bars had live music. One of the establishments even had fire dance performers. I would say that most people preferred to just sit outdoors while drinking, given that most resto-bars we went to (bars to chill out, not dance) were full. Are people here nocturnal creatures? It was so different 12 hours ago.

Anyway, we finally found one empty bar where we spent the rest of the night sharing stories over a pitcher of a disgusting concoction.

Until next time, happy travels! 🙂