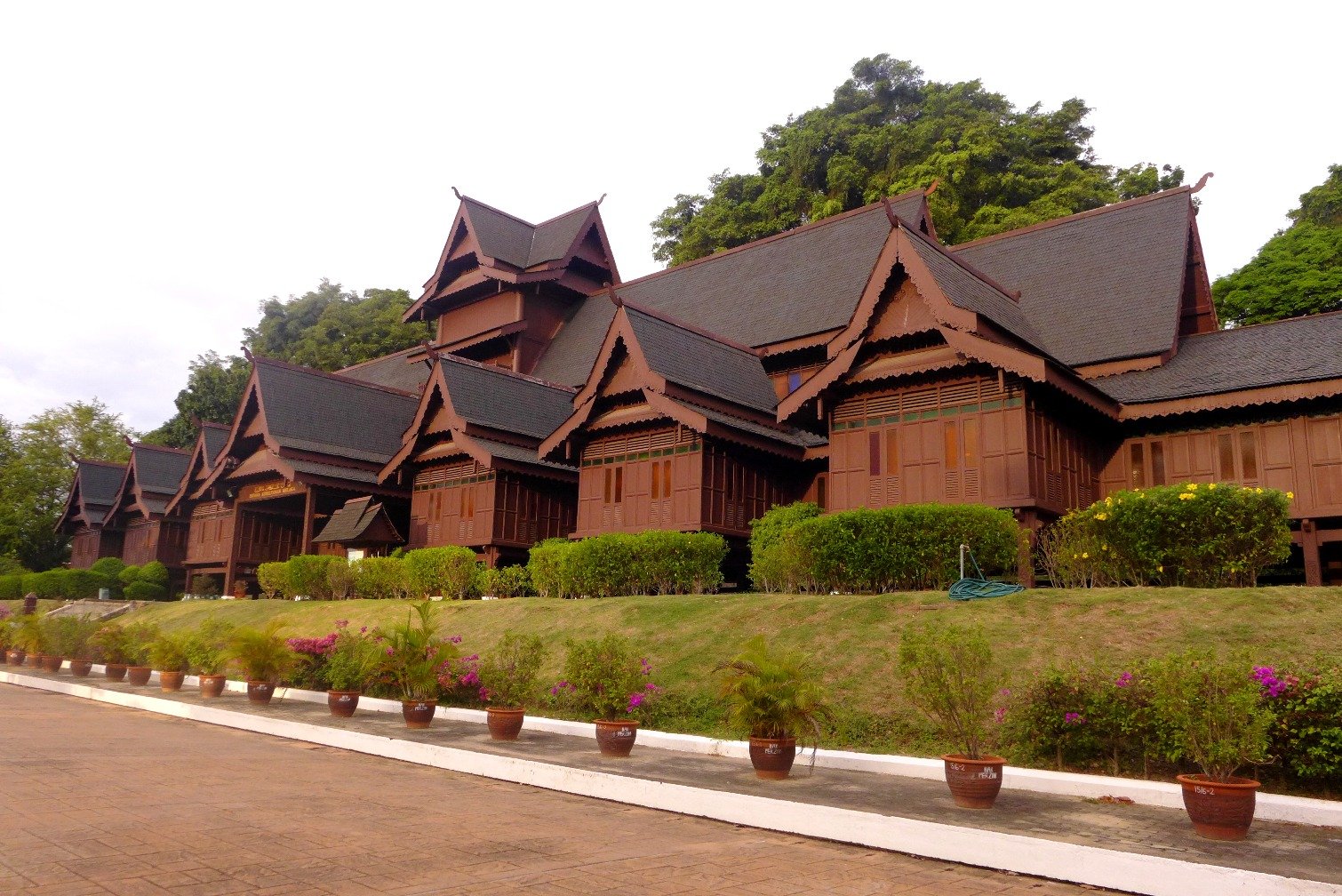 I was feeling let down by Melaka on my first day – the tourist crowd and the raging car traffic was too much too bear. I felt as though I was in such a great town for architecture, but everything around me was just catering to the tourism industry. Authenticity was hidden at the recesses of Malaysians’ homes, away from the prying eyes of foreigners. The closest local life I’d seen was those of teenagers hanging out at the river walk last night, and I knew that there was more to this that I was missing out on. I could only wish I could see more.

Day 2 gave me exactly that. It was an early morning start for us, knowing we’d be leaving Melaka by noon. From our hotel, we walked towards Dutch Square, but taking an alternate route from yesterday’s walk. The streets were quiet during early morning, but locals were already up and about. No traffic can be found on the road, except for a few peddlers and motorcycle riders.

By the time we hit the Dutch Graveyard, we were surprised to find a few other tourists wandering around the area. The Istana Kesultanan Melaka, though only a replica, was beautifully erected beside the graveyard. Its traditional architecture was a class of its own — the massive building clearly made up for the simplicity of its aesthetics. Older folks seemed to be enjoying the quiet place, exercising in groups before the heat took its toll.

As we walked farther, the Porta de Santiago soon emerged into view. Just opposite it, the Proclamation of Independence Memorial boasted a marriage of Dutch and Islamic architectures. Figuring out that there was a way up to St. Paul’s Church just behind the fortress, we made our way uphill and were rewarded with spectacular views.

The wind blew harshly as we took in all the views. The newer portion of town could be seen from here — malls, hospitals and apartment complexes. The Melaka Tower stood tall amidst residential buildings. The Gereja St. Paul was empty, except for a few tomb markers of important Dutch men and women. The walls exuded a historic charm with its centuries-old bricks and plaster. We left the hill on another route, exiting through a series of stairs leading to the museum complex.

Red Dutch buildings were the highlight of our walk again, until we reached Dutch Square. Contrary to yesterday’s frantic afternoon, a morning in Dutch Square was relaxing. It was all yours to explore and photograph — a privilege given to anyone who was willing to stay overnight.

We walked towards the Maritime Museum, a spectacle even just outside. Locals drivers slowed down on the road as you attempt to capture a photo from the opposite side of the road. I was really loving this morning in Melaka. Back to the Water Wheel, a small crowd of tourists were enjoying the picturesque scene. The huge wooden waterwheel took the perfect leading role in a backdrop of traditional shophouses just across the river. If I only knew Melaka could be this quiet and charming, I might have gone for a longer stay.

Before leaving, we took a detour towards Kedai Kopi Chung Wah (there was no crowd!) and ordered some chicken and rice balls. This variation of the Hainanese Chicken was also delicious, and their dip was awesome! It was a little spicy, but it had a good amount of tang to contrast the grease of the chicken.

We left the town center for Melaka Sentral just before lunch time. After buying tickets from the Delima Bus booth, we had lunch at Restoran Dawood. It was packed with patrons when we arrived from KLIA previously, and so we vowed to eat there before leaving. I had their Nasi Lemak with Ayam Goreng and it was great. It definitely ended our trip to Melaka on a high note.

KL will be next. Happy travels!