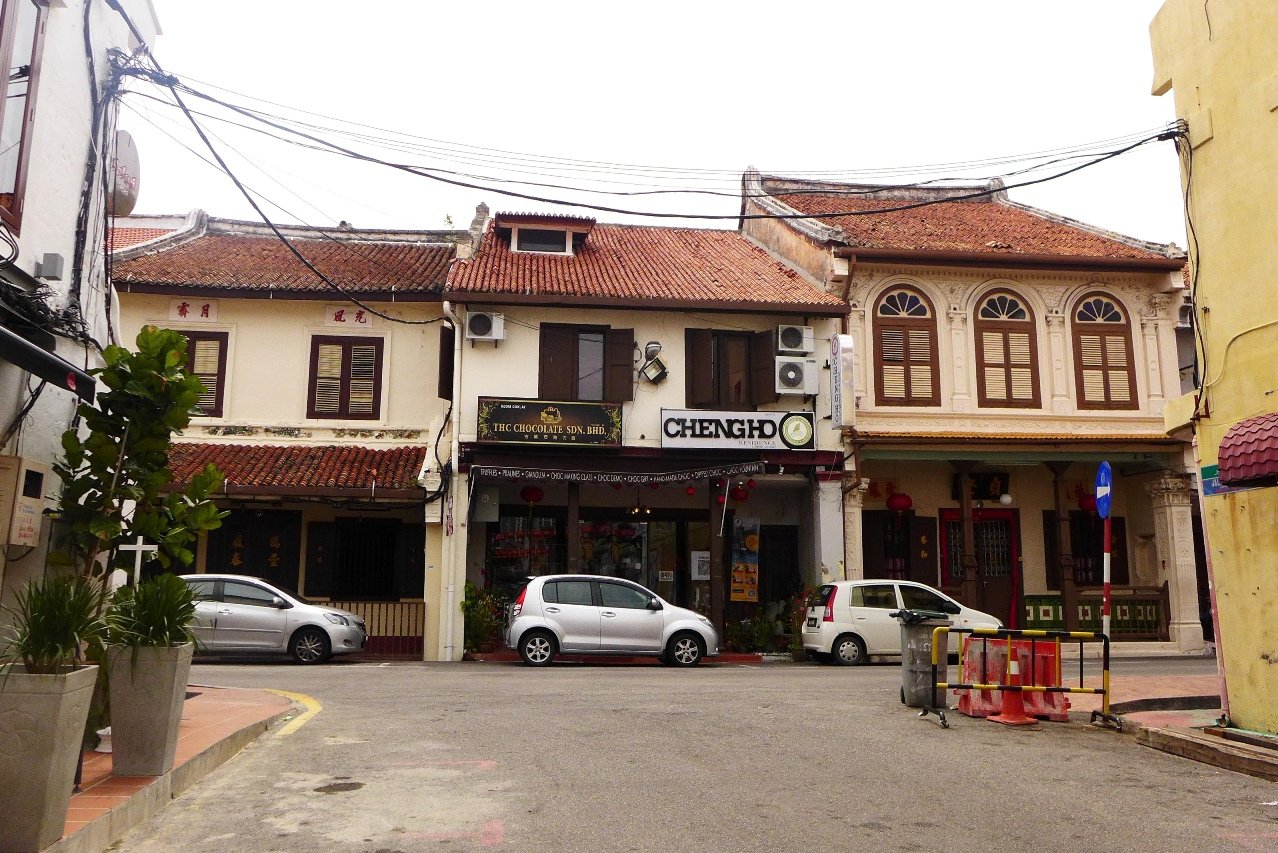 My trip to Malaysia might have been short, but it was sweet. I was able to explore the heritage cities of Penang and Melaka, and to have a short visit to my favorite places in Kuala Lumpur. Penang won my heart, and I could only look forward to the day I’ll be returning. The sights, smell and tastes were enough to overload my senses. How I wish I could’ve stayed longer for a cooking class!

In any case, these destinations truly made me realize how Malaysia represents majority of Asia’s heritage: Chinese, Indians and Malays. Perhaps, their tourism slogan as Truly Asia was as fitting as it gets.

For those of you considering a trip to Malaysia, here’s a list of my expenses and my itinerary. Hope you find it helpful.

I’m happy with how our itinerary turned out to be. It was a good sampler of the best Malaysia had to offer. Please note, however, that we had been to KL previously, so we didn’t really follow the tourist trail there. If we had more time, I would probably add another day or two in Penang. Someday, I guess. Make sure to spend a morning in Melaka. The vibe is certainly different from that in the afternoon. Don’t miss the Petronas Twin Towers at night.

These expenses are for one person in a group of four. Each one of us spent only P17,225. A bargain, I think, considering that half of which went to our airfare and the infamous travel tax.

We scored reasonable tickets to Malaysia, making our impromptu airfare not too costly. We only spent P8500 per person, for our four flight segments (Manila to Singapore, Singapore to Penang, Penang to KL and KL to Manila), all made possible through the use of budget airlines. The downside was that our trip had to be shortened, since airfares on other dates were sky high!

I still think that P1620 as travel tax is cumbersome for travelers. Where does it go, anyway?

Manila — We spent more than P1000 (for a group of 4) for our transfers from our house to the airport and vice-versa.

Penang — Unless you do not like walking, taxis or buses are the way to go. Buses are a measly RM2 per ride within Georgetown, while taxis cost RM15 (or less, depending on your negotiation abilities) per ride. Airport taxis run at RM45, but could cost more when you’re traveling from midnight to 6AM (50% surcharge).

Melaka — A taxi from Melaka Sentral to the town center was RM20, and it was RM30 when we went back. Melaka was so compact that we just walked around town center, making our transport expense very, very low.

KL — Take the train to save a lot. We could’ve easily taken the taxi, but they were so scarce when we were trying to catch one, so we took the subway instead. Very reliable.

Intercity buses are about RM10 to RM25, as well as the bus to KLIA2. If you’re in a big rush, take the KL Ekspres or Transit to the airport. Fares had increased since the last time we took it, so we happily took the bus instead.

Street food was king. With Penang and Melaka being heritage towns, it was hard to pass up all the local culinary goodness. Our tummies might have been a little heavier, but these meals were light on the pocket.

In Penang, we stayed in Cititel Express. The location was great — close to the bus terminal, the main highway and the New Lane Hawker Center. We got the family room, which had a very spacious bathroom and ample room for four sleepers. It was also pretty great because it sat on a corner, allowing us to see two sides of Penang: the city of Georgetown and the scenic view of mountains and the bay. Highly recommended.

In Melaka, we chose to be closer to the attractions and chose Sterling Hotel. The façade was impressive, but we were quickly let down by the musty smell at the hallways and the room. The air-conditioning was weak, and the interiors need some upkeep. Needless to say, I was disappointed. The only redeeming factor was that it was so close to Dutch Square and Capitol Satay Celup.

When you’re surrounded with historical architecture and buzzing local life, there’s almost no reason to spend on touristy activities. We spent very little on entrance fees, but all of which were surely worth every ringgit.

This portion includes the tips, all the coffee we brought home, and some souvenir items.

Hope these photos inspire you to visit!

Until next time…happy travels! =)