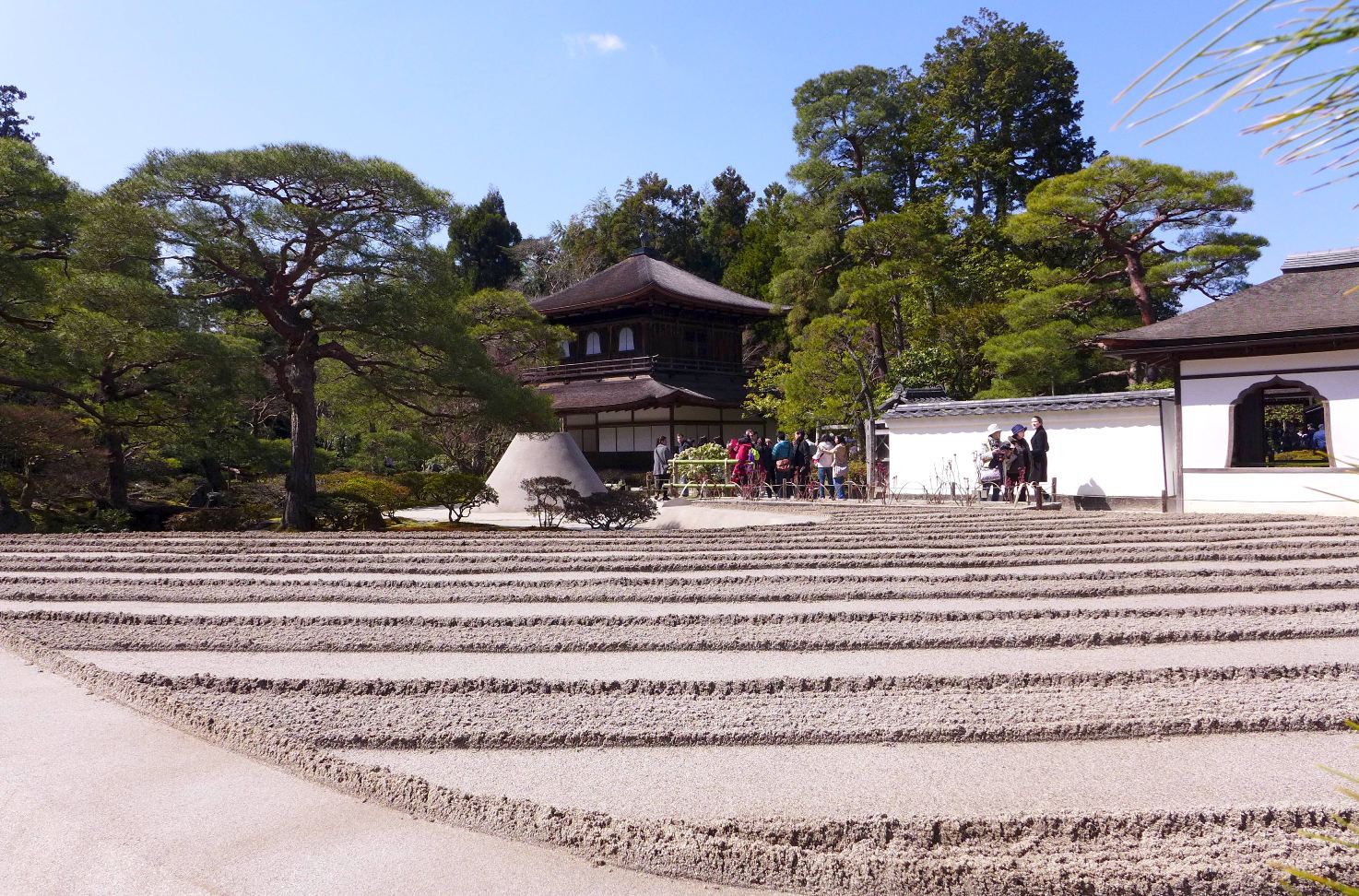 It was time to say goodbye. As much as I would’ve wanted to stay, all trips have an end. Sadly, the end came too soon.

Yet the end was wonderful. Though the cherry blossom season had officially begun in the western portion of Japan, it was still yet to come in Kyoto. During the morning train ride to Kyoto, I was contemplating on visiting Kyoto Gyoen, the park located beside the Imperial Palace. It houses some weeping cherry trees that blooms earlier than the famous Yoshino cherry trees.

Just as we entered the park, a sight of blossoming cherry trees welcomed us. Soon, blossoms upon blossoms of cherry stood before our eyes. To my untrained eye, they appeared as though they were reaching full bloom. How amazing this sight was! It was only then that I understood why such a craze for the sakura season exists — it was simply stunning. 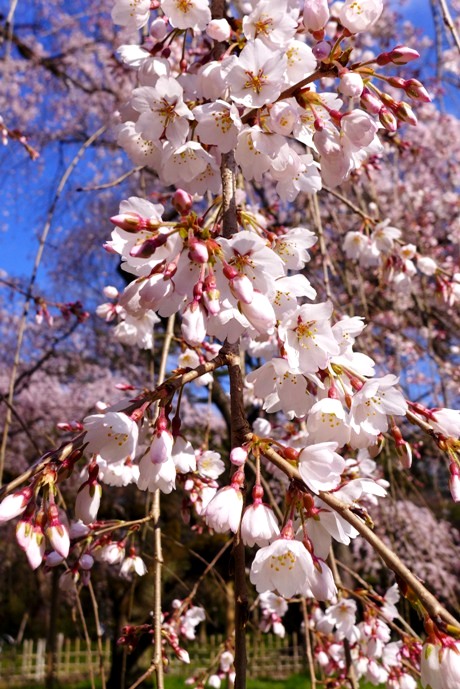 From the park, Ginkaku-ji was our next destination. The way to the temple was lined with several restaurants and shops selling souvenir items like Kiyomizu-dera, but was visited by fewer people (or maybe it was still early). At a distance, the entrance looked like any wooden gate to a temple, but the temple grounds was vast and the garden was beautiful.

The Silver Pavilion wasn’t too impressive, and lost its wonder as soon as you take a glimpse of it upon your entry. The sand garden, however, was one of a kind. A conical structure made of sand stood just at its edge, which was another great feat. The ponds and plants offer another depth to the already wonderful vista. 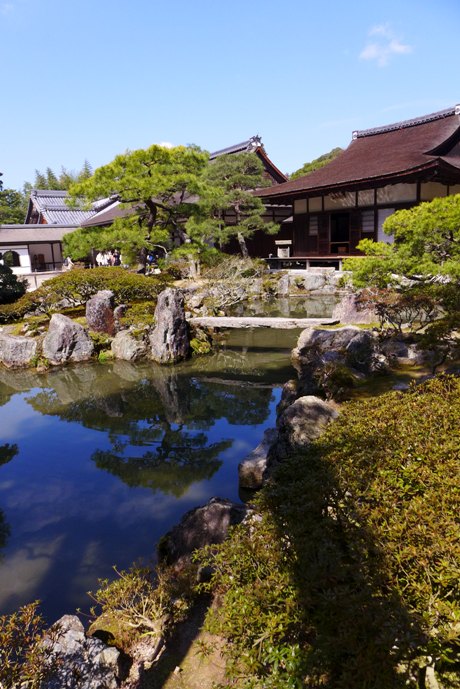 If you’re up for a very light trek, head to the hills where you could see a moss garden and a small bamboo grove. Walk further along the hill and behold an overlooking view of the temple complex with the commercial structures on its background. The contrast was striking, yet a balance exists between the tradition and modernity.

Though our visit was a little premature, the Path of Philosophy was another great place to see. Strolling along the path was very relaxing. The water on the creek was very clear. Lots of boutique shops stood along the path, and a few interesting sights can be seen. The cherry trees lining the path only had buds and you could only wonder about the amazing landscape that they would have showcased once they are in full bloom. 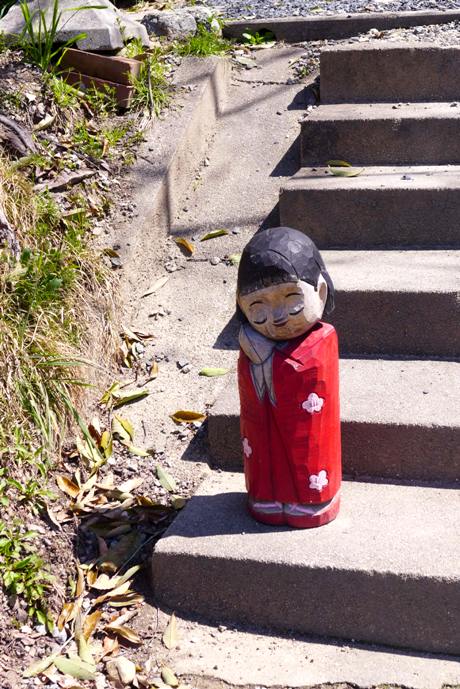 Since we didn’t have much time left, we strayed from the path, only to find ourselves lost in a neighboring residential area. A little coaching from the friendly Japanese locals was all it took for us to find the bus stop. The ride back to the train station was long, but it allowed us to see more of Kyoto…until we see it again (hopefully!) in the future.