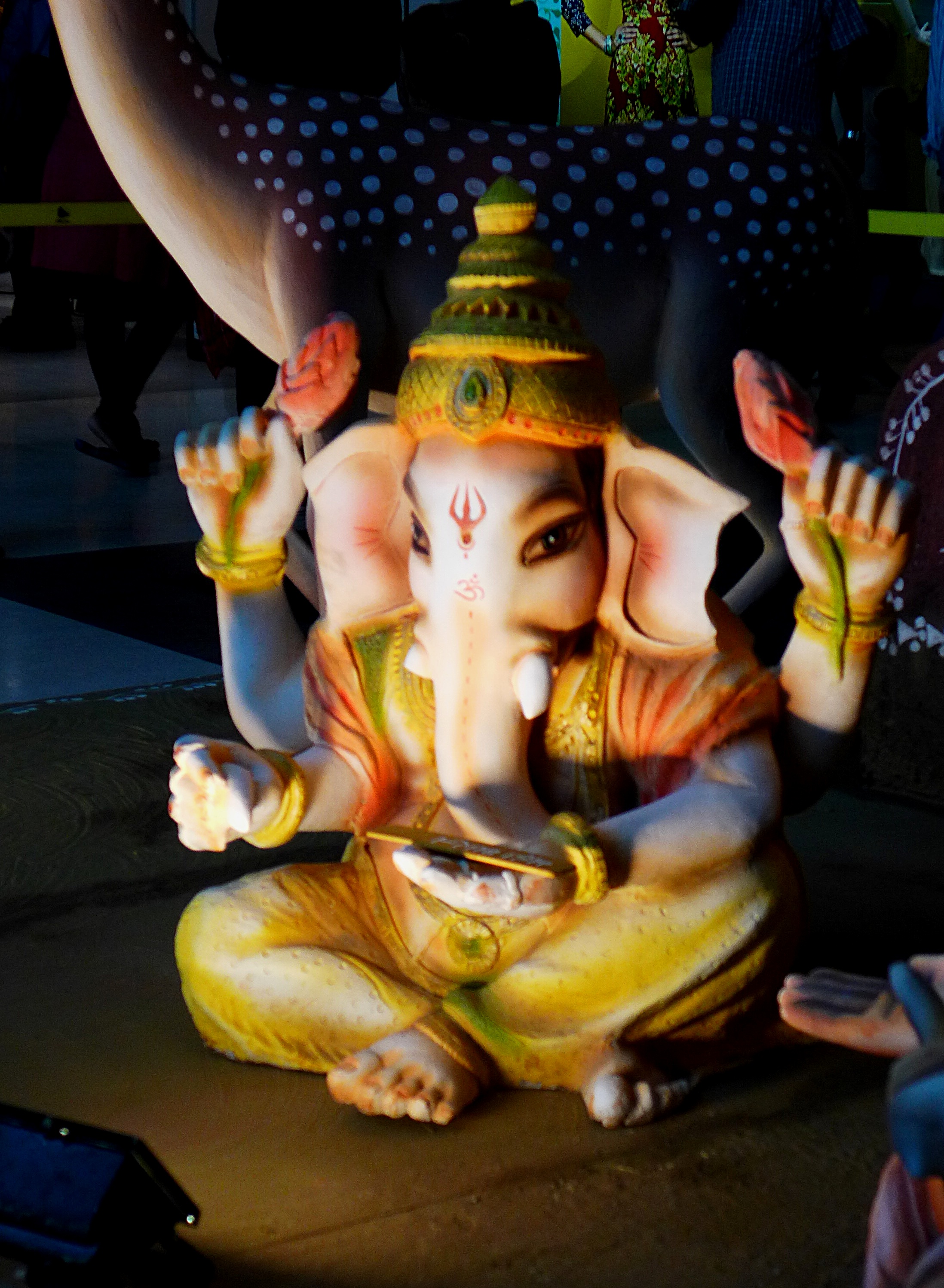 Last Sunday, I had the chance to visit Bangalore city center. I’m here for work, and as such I’m staying in Electronics City, about 18 kilometers from the center. Joanne and I dragged Kevin, a fellow Filipino here, out of the hotel to accompany us to the city. We took the bus G-3, and it was such a memorable experience!

I wasn’t aware that there’s a segregation policy in Bangalore’s buses, wherein only the girls and the elderly can stay in front. There’s a certain feeling of safety that encompassed me as Jo and I took our own seats up in front. I watched street life emerge by the window for the rest of the journey.

Before I left for India, I’ve read so many articles out the country, but nothing could ever prepare me for all that this place had to offer. The colorful sights, the smell of spices, and unstoppable honking are all part of the great mix that would welcome you once you step into their nation.

Highways were cluttered with vehicles. The supposed sidewalks are covered in soil, where groups of men and women were standing as they wait for the bus. I saw women carrying seemingly heavy stuff on their heads, and a man sleeping on the floor of a bus stand.

Since it was Ganesha Festival here, a lot of women were dressed in their colorful saris and flowers were put on their hair. Each one is donned in their special dresses, with articles of gold spread across their bodies, making them appear to an outsider as though they are princesses!

We arrived at the city center, I felt out of place – my clothing, my skin color, and my short hair were all shouting that I’m from another part of this world. Nevertheless, since there were three of us, I felt secure. Suddenly, a police officer spotted us and made a little chitchat with us. Apparently, his brother resided in the Philippines, hence his warm welcome. I was thankful for this show of hospitality. Little did I know that this will be the first of many gestures of hospitality showered upon me here in India.

We boarded an auto rickshaw to take us to Lal Bagh Gardens. I initially thought it was a small botanical garden, but it’s more of a big park than a garden. Couples were everywhere! We roamed around and around until we got tired, and took our late lunch in the mall. (Indians take late lunches – around 2 or 3 in the afternoon.)

Soon, we attended the Catholic mass – I didn’t know there were plenty of Catholics here. Soon, the rain began to pour and we were on our way back to Electronics City.

On the way back, there were vendors on the street selling banana leaves, probably for the following day’s Ganesha celebration. Colorful lights were everywhere, and statues of Ganesh were sold on the streets. Everyone seemed to be in a festive mood!

This will be all for now. Until next time. Happy travels! 🙂

8 thoughts on “First Day in India”