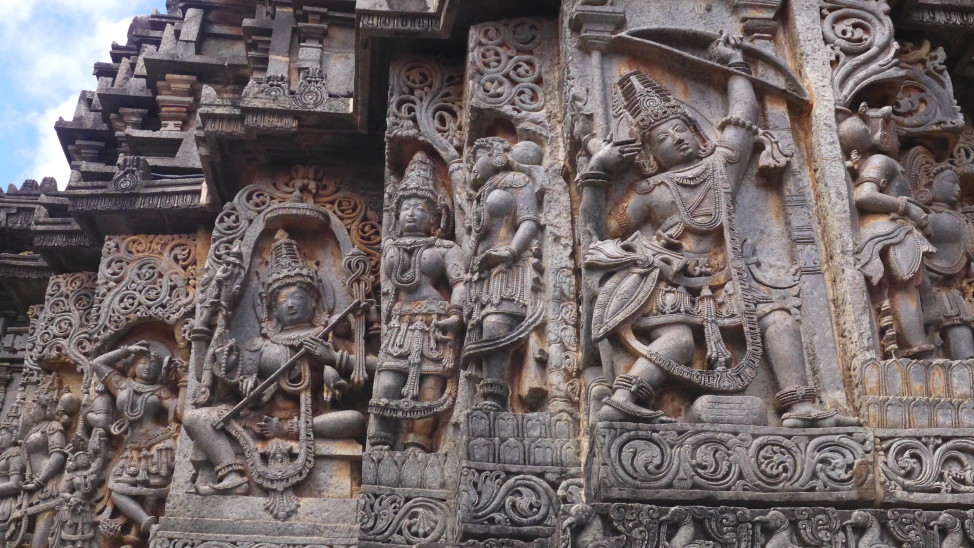 Part of going around the state of Karnataka involves a nature escape. We’ve considered many places to go to, most of which were out of state, including Ooty, Kodaikanal and Munnar. I wanted to see a tea plantation, yet the nearest one, Coorg, wasn’t recommended by my officemate who’s from there. It’s not the right time, he said. We ended up choosing Chikmagalur as per the recommendation of the chef in our hotel in Bangalore.

Chikmagalur is town full of coffee plantations, about four to five hours from Bangalore. Sheltered as we are, we contacted Lokesh, our ever faithful driver in the South, for another weekend getaway!

We arrived in Chikmagalur at around eleven o’clock, and proceeded to Thotadahalli Homestay, where we were to spend our night in. We were welcomed with coffee and biscuits by the homeowner and his wife. They suggested that we go and visit Mullayanagiri, the highest peak in Karnataka. They asked us whether we wanted a two-kilometer or a five-kilometer trek, and we excitedly opted for the longer one. 🙂

Lokesh drove us to Mullayanagiri, passing by hills of cotton oak trees along the way. Soon, the view became very foggy, and the roads became narrower. It was scary. One wrong turn of the wheel would cause us our lives. Lokesh dropped us off somewhere, and pointed to the path which we would take on our own.

The road was lined with moss-covered trees. Fog was everywhere. It was actually flat at the beginning, yet the pace of my two companions was overwhelming (they’re taller than me!). Soon, we reached a sharp curve that signaled that we were going uphill. Little by little, we trudged on, hoping that the peak was near. We saw cows grazing on the slope of the hill (amazing, isn’t it?). There were also some locals walking their way back.

We reached the foot of the final ascent – a bit funny since there were actually steps to the top. It was good that we were forewarned to bring a scarf to cover our ears, as wind was so strong that tiny droplets of water would enter your ears. My lungs and heart were working more than usual. I had difficulty catching my breath, prompting my friends to stop more than necessary.

Though wet at this point, we thankfully reached the top. It was just disappointing to see mostly fog all around, but at the end we were happy to have done this adventure. We returned to the homestay all feeling very cold. 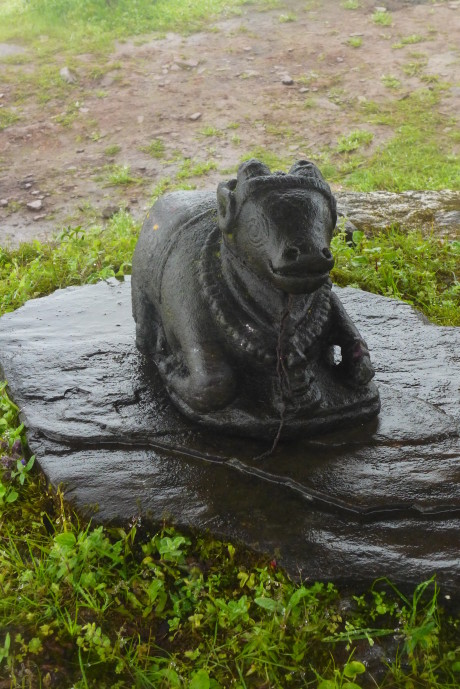 After taking a hot shower and eating lunch, we went around the property. Here and there were coffee plants shaded by cotton oak trees. We also saw some workers harvesting coffee beans. We went back to the room and hid under the comforter. It was like being in a land far away – no TV, no internet. It’s really perfect for getting away from it all. 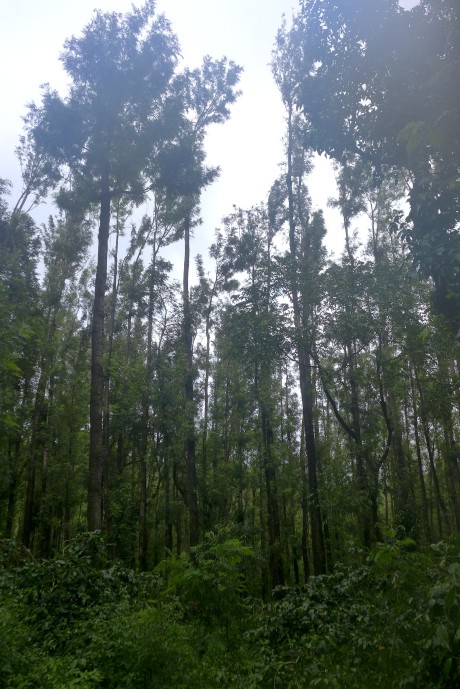 At around six, a staff knocked on our door saying that the fire was ready. How happy could I get! I needed the warmth. We returned back to the room, and about half an hour later, there was another knock – soup was ready! We went back to the fireplace, where other visitors were gathered.

They were all from Bangalore – three couples with us as the odd group being three friends together. They shared with us some more tidbits about their culture, how they enjoyed the place, and where to go after. It was another unique experience in India. The more that I talk to people here, the more I become amazed with their hospitality. 🙂

We left at around ten in the morning the following day. We visited the temples of Belur and Halebidu on the way back to Bangalore. I particularly enjoyed the temple in Halebidu, with its preserved intricate carvings! 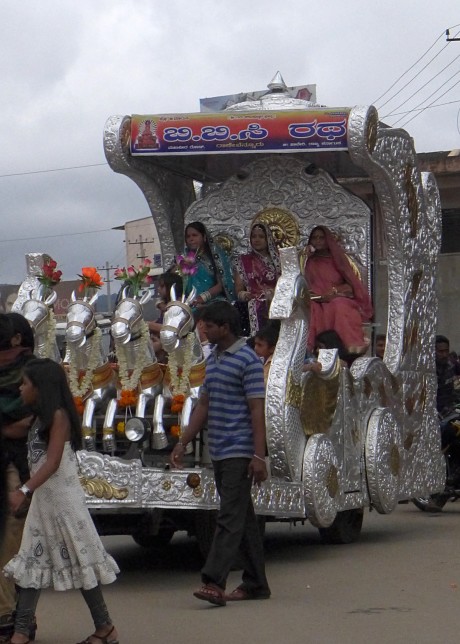 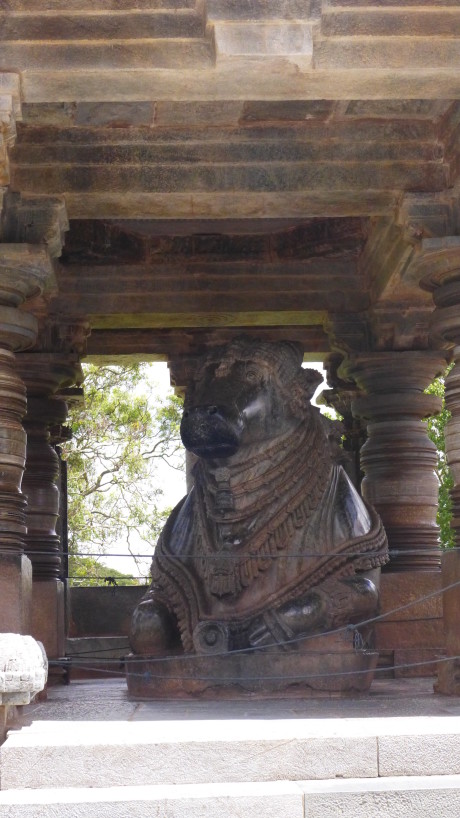 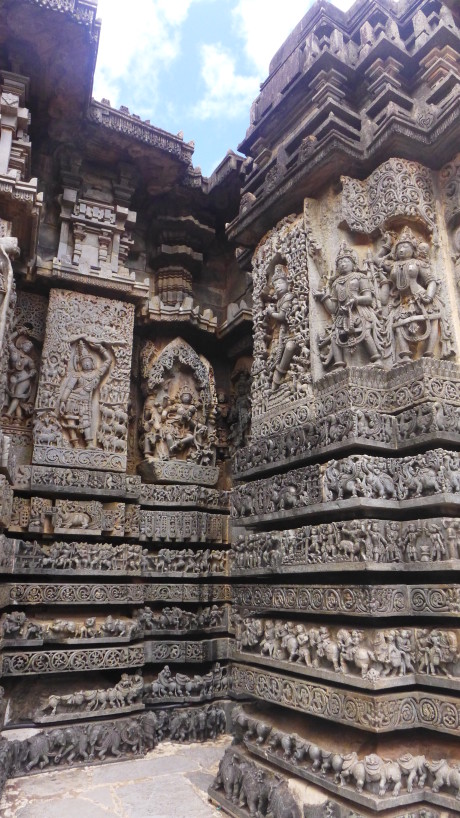 1 thought on “Of Nature and Temples: Chikmagalur, Belur and Halebidu”